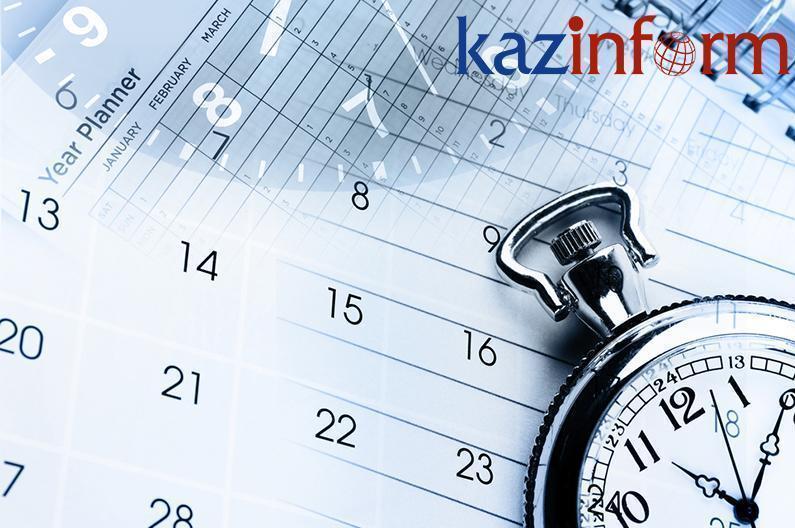 NUR-SULTAN. KAZINFORM Today's Birthdays is the one-stop shop where you can learn about prominent Kazakhstani people who were born on the 23rd of July. 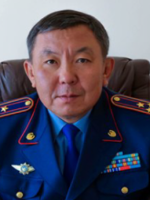 First Deputy Head of the Police Department of Nur-Sultan city Bakitzhan MALYBAYEV was born in 1969 in Dzhambul region. He is a graduate of the Almaty Legal Institute of the Internal Affairs Ministry of the Republic of Kazakhstan. He was appointed to his recent post in May 2019. 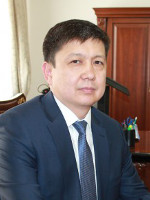 Chairman of JSC Kazakhstan Center for Public Private Partnership Talgat MATAYEV was born in 1972 in Kyzylorda city. He graduated from the Kazakh State Academy of Management, the Kyzylorda State University, and the Yale School of Management. He took up his recent post in May 2019. 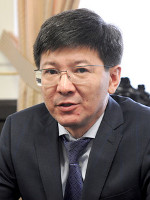 Consul General of the Republic of Kazakhstan in the city of Kazan in the Russian Federation Zhanbolat MURZALIN was born in 1974. He is a graduate of the Zhubanov Aktobe Pedagogic Institute and the Al-Farabi State National University. He was designated to the post in June 2019. 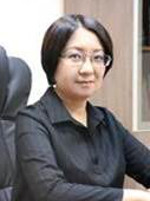 Deputy Chairperson of the Youth and Family Affairs Committee of the Ministry of Information and Social Development Anar MUKASHEVA was born in 1979 in Pavlodar region. She is a graduate of the Toraigyrov Pavlodar State University. She took up her recent post in April 2019. 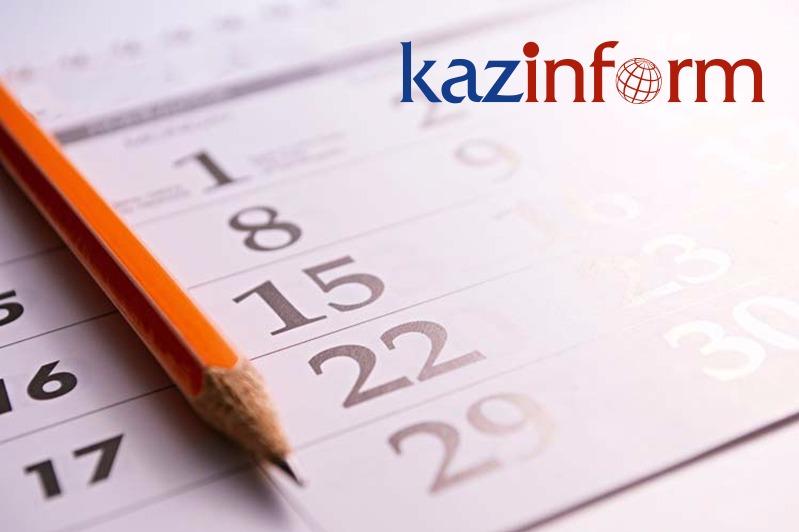