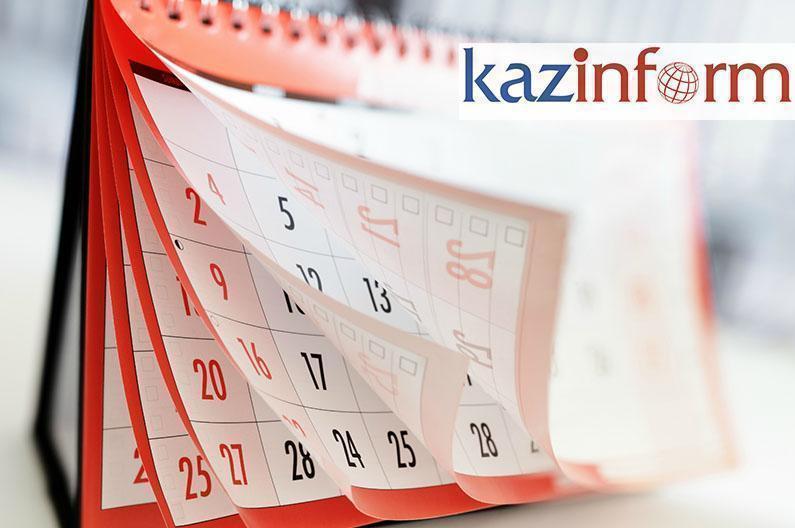 NUR-SULTAN. KAZINFORM Today's Birthdays is the one-stop shop where you can learn about prominent Kazakhstani people who were born on the 26th of July. 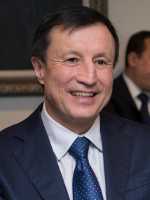 Prominent statesman and President of Kazakhstan Football Federation Adilbek DZHAKSYBEKOV was born in 1954 in Kostanay region. Throughout his professional career, he held numerous notable posts and helmed Tsesna Corporation. He served as the mayor of Akmola in 1997-2003 and Astana in 2014-2016 (now Nur-Sultan). Dzhaksybekov headed the ministries of industry and trade and defense. In 2008-2009 he was named as Kazakhstan’s Ambassador to Russia. He was the Secretary of State of the Republic of Kazakhstan and acting Secretary of the Security Council and head of the Presidential Administration. 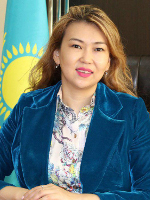 Lyazzat SUYINDIK was born in 1985. She is a graduate of the Gumilyov Eurasian National University, the Karaganda Economic University of Kazpotrebsoyuz and the University of Sheffield (under the Bolashak scholarship). Throughout her professional career, she worked at the Inner Policy Department of the Astana City Administration, the Ministry of Culture and Information, Ministry of Investment and Development. Prior to taking up her recent post in May 2019, she served as the deputy chairperson of the Committee. 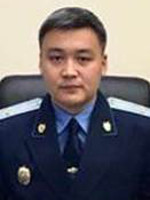 Prosecutor of Taraz city Zhambyl SMATOV was born in 1985. He worked at the prosecutor’s offices in Zhambyl and Akmola regions as well as in Nur-Sultan city. He was appointed to his recent post in September 2019.