NUR-SULTAN. KAZINFORM Today's Birthdays is the one-stop shop where you can learn about prominent Kazakhstani people who were born on the 5th of July. 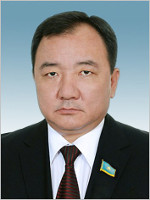 Shakir Khakhazov (1958) is the deputy of the Kazakh Majilis of the VI convocation, member of the finance and budget committee.

Born in Almaty region is the graduate of the Kirov Kazakh State University.

Prior to the appointment has served as deputy director at Almatygorremstroi-Kontrakt (2004), director general at OSK-Stroiservis LLP (2004-2016). 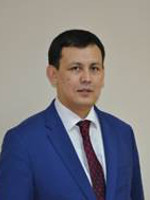 Asset Baissynov (1981) is the Executive Office Manager at the Kazakh Foreign Ministry.

Prior to the appointment has been acting as director at the science and technology department at the Defense and Aerospace Industry Ministry of Kazakhstan (2017-2019).