NUR-SULTAN. KAZINFORM - Kazinform's Timeline is the one-stop shop where you can learn about historical events for the 13th of June. See what notable events happened throughout Kazakhstan's history on June 13.

1924 - The First Congress of Kazakh Scientists begins its work in Orenburg. It makes a decision to collect and explore the Kazakh folklore.

2011 –The 1st Kazakhstan Animated Film Festival ‘Yer Tostik’ kicks off in Almaty city It is organized by the Shaken Aimanov KazakhFilm Studio.

2012 - The National Academic Library of the Republic of Kazakhstan hosts a presentation of a three-volume collection by Mikhail Terentyev (1837-1909) «History of conquest of the Central Asia with maps and plans» first published in 1906 in Saint Petersburg, Russia.

2013 – During his official visit to Uzbekistan, First President of the Republic of Kazakhstan-Elbasy Nursultan Nazarbayev takes part in the inauguration ceremony of the new building of the Kazakh Embassy in Uzbekistan and the unveiling ceremony of the Monument to Abai in Tashkent.
2014 - The International Coordinating Council of the Man and the Biosphere (MAB) Program of UNESCO included Kazakhstan's Katon-Karagay park and Akzhayik territory in the World Network of Biosphere Reserves.

2014 – Kazakhstan’s Technical Regulation and Metrology Committee is awarded the status of the full-fledged partner of the European Committee for Standardization (CEN) and Comete' European de Normalisation ELECtrotechnique (CENELEC).

2018 – An ancient mosque in Taraz is awarded the status of the unique tourist object of Zhambyl region.

2019 – An official opening of the office of the Kazakhstan-Malaysia Business Council takes place in Malaysia.

2019 – The Anti-Corruption Agency of the Republic of Kazakhstan is established. 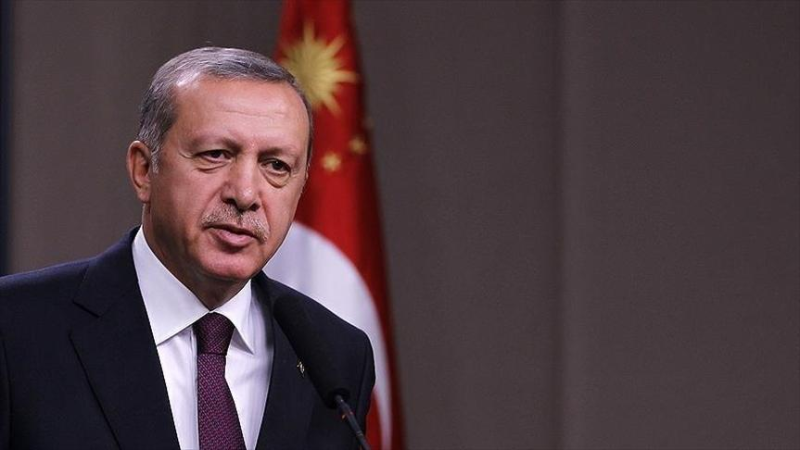 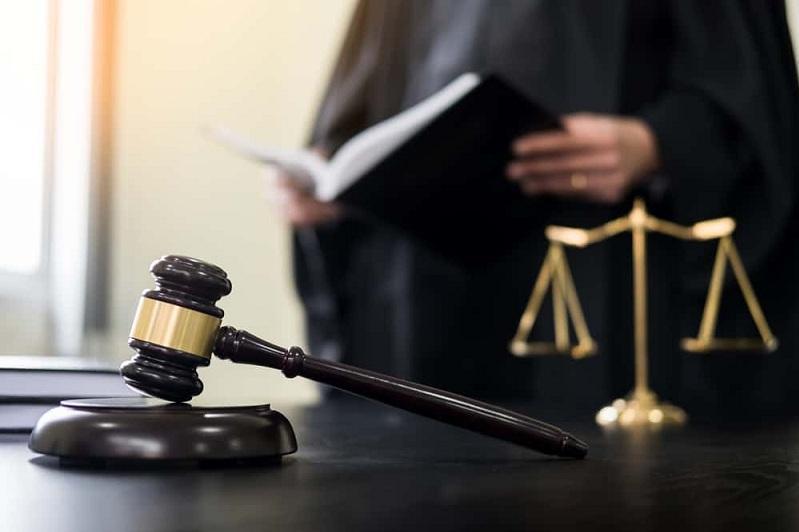 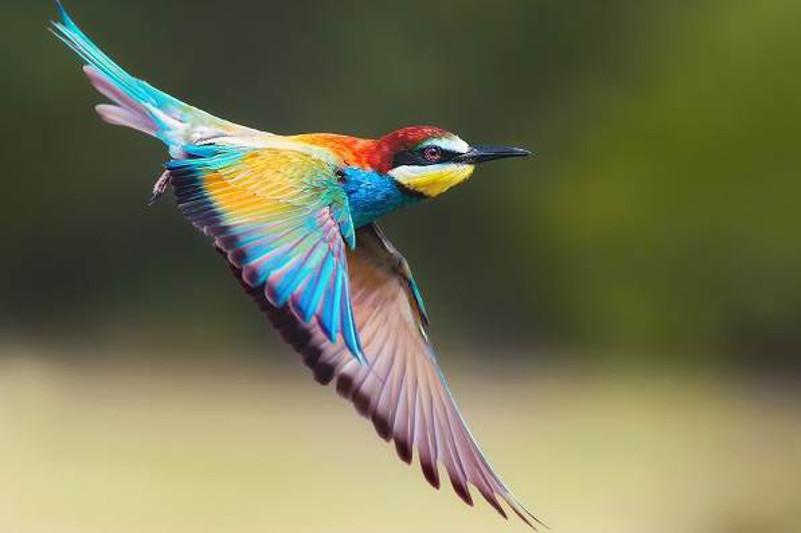 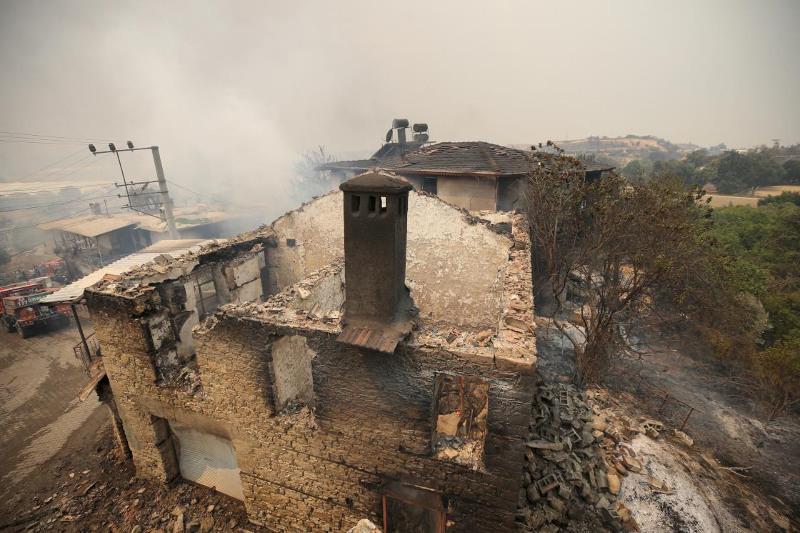 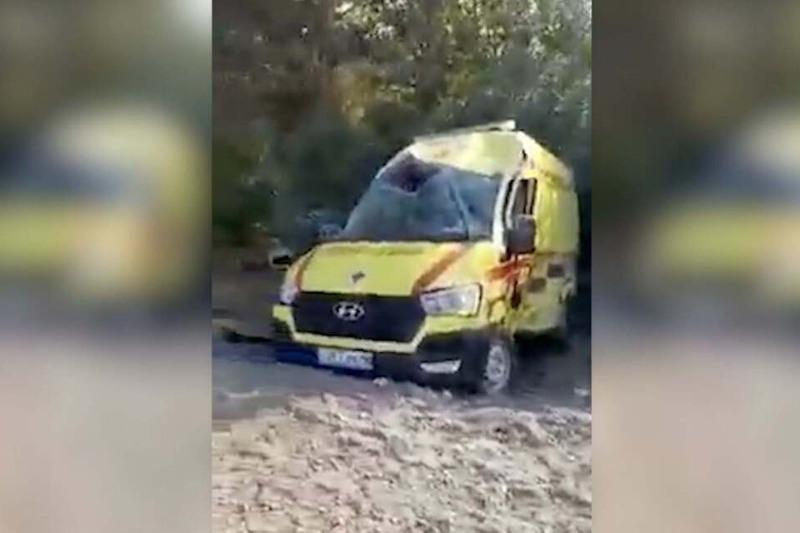 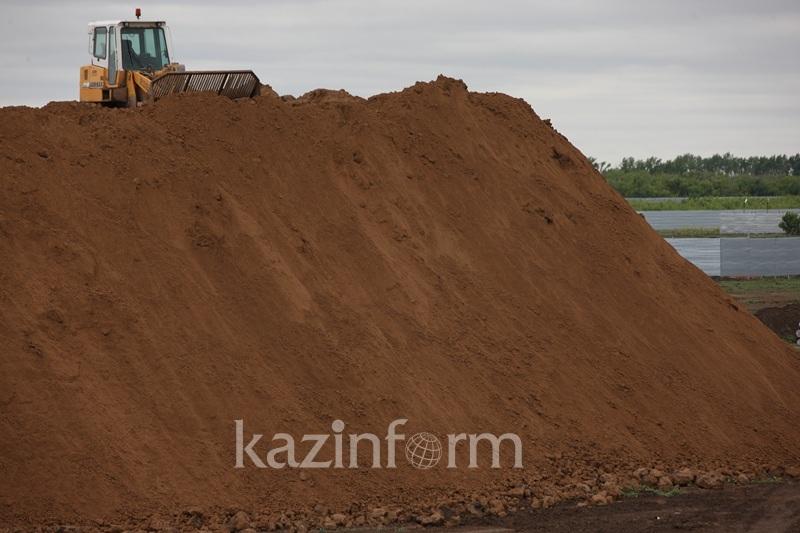