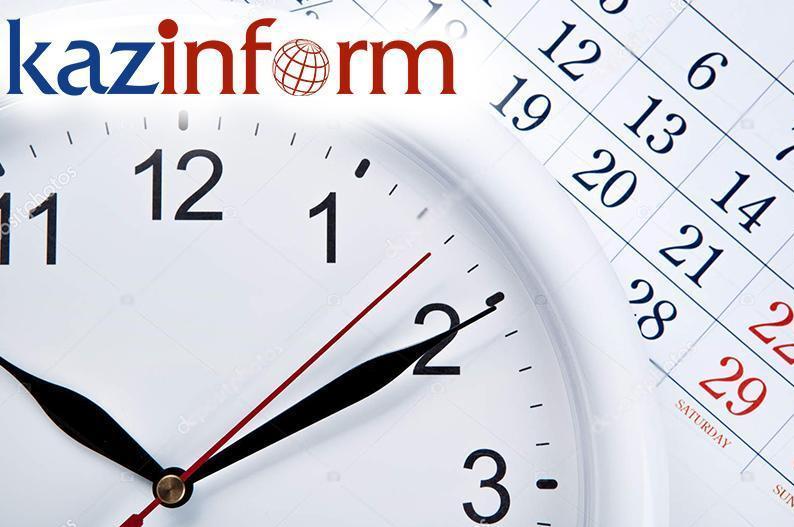 NUR-SULTAN. KAZINFORM - Kazinform's Timeline is the one-stop shop where you can learn about historical events for 4th of June. See what notable events happened throughout Kazakhstan's history on June 4.

1943 – A contest declared for the first State Anthem of Kazakh SSR.

1944 – Aliya Moldagulova is posthumously awarded the title of the Hero of the Soviet Union.

2000 – The first Kazakhs (732 families or 3,661 people) resettle from Iran to the historic Motherland in accordance with the cooperation protocol on labour and social affairs between Kazakhstan and Iran.