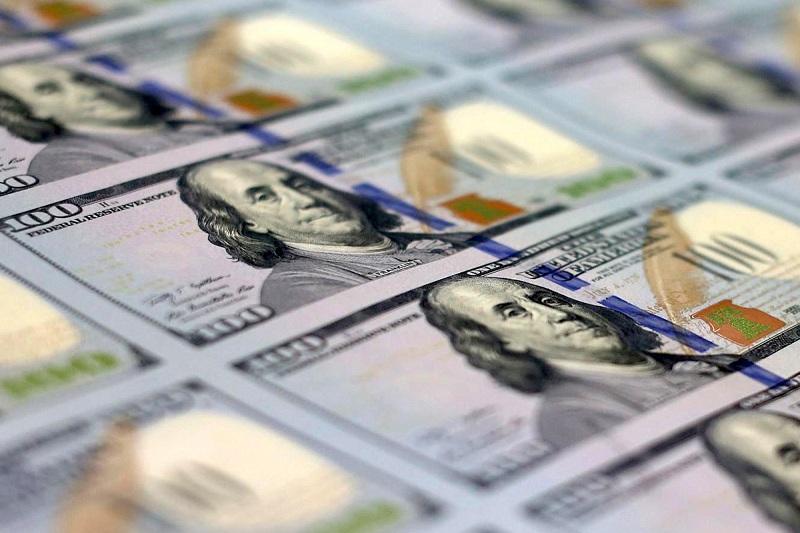 ALMATY. KAZINFORM - The morning foreign currencies trading session ended on Kazakhstan Stock Exchange (KASE). No trading in the instruments RUBKZT_TOD, CNYKZT_TOD, CNYKZT_0_001 and CNYKZT_0_002 was held on KASE today due to the holidays on May 1 to 4 in the People's Repubic of China and on May 1 to 5 in the Russian Federation. 17 banks traded in the session.

Based on results of trades on the spot-market:

- on US dollar with settlements Т+0 in tenge no deals were made; at the session close quotes in KASE trading system were absent;

- on euro with settlements Т+0 in tenge and US dollars no deals were made; at the session close quotes in KASE trading system were absent;

All trends are indicated relative to the last value of a corresponding instrument of the previous business day. If at the previous morning session no deals were made in an instrument or it was not traded, the trend is not indicated, the KASE's press service reports.