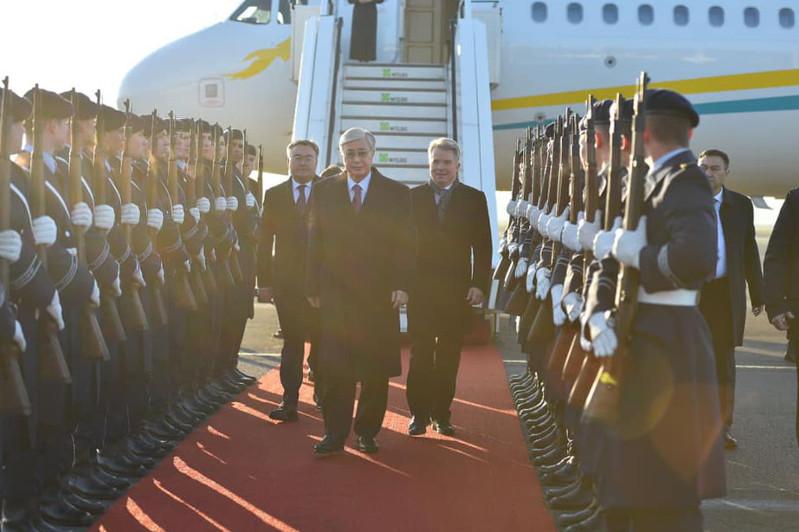 BERLIN. KAZINFORM – President of Kazakhstan Kassym-Jomart Tokayev has arrived in the Federal Republic of Germany to pay an official visit, Kazinform has learnt from the President Tokayev’s Press Secretary Berik Uali.

«Today the President of Kazakhstan will hold talks with Chancellor Angela Merkel to discuss the state and prospects of the development of bilateral relations between Kazakhstan and Germany. The program of the visit also includes negotiations with Federal President Frank-Walter Steinmeier and well-known German politicians,» Uali posted on Facebook.

The meeting with Angela Merkel is expected to take place at the Federal Chancellery in Berlin. During the talks, the sides are to discuss the bilateral relations, ways to deepen economic ties, issues of the regional policy and the EU’s policy towards the Central Asian region.

The program of the visit also includes the meeting with Federal President Frank-Walter Steinmeier at the Bellevue Palace, the President’s principal official residence.

The presidents will touch upon a wide range of issues of common interest, including Kazakh-German relations and the developments in the Central Asian region.

While in Berlin, President Tokayev is also set to meet with former Chancellor Gerhard Schröder and German business elite.

A dinner with Germany businessmen will wrap up the official program of the first day of President Tokayev’s official visit to the country.

Next day, Kassym-Jomart Tokayev will address the 28th session of the Berlin Eurasian Club and hold meetings with heads of German companies. 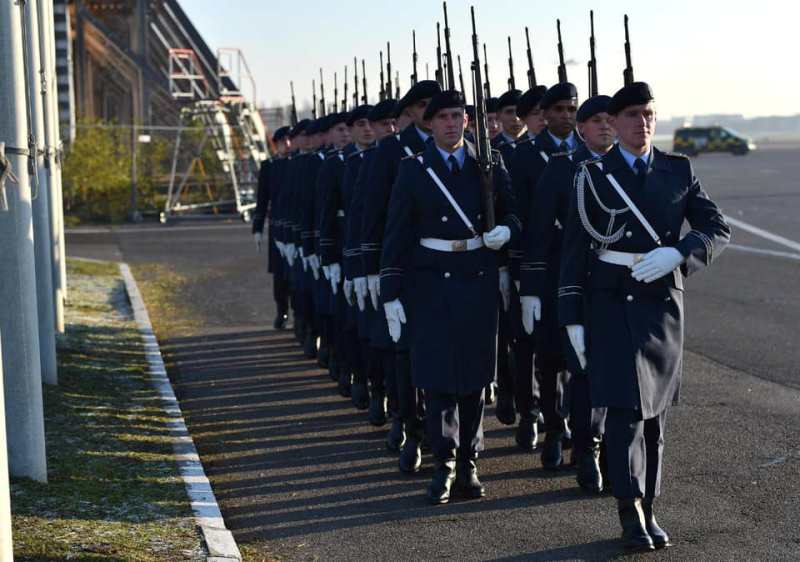 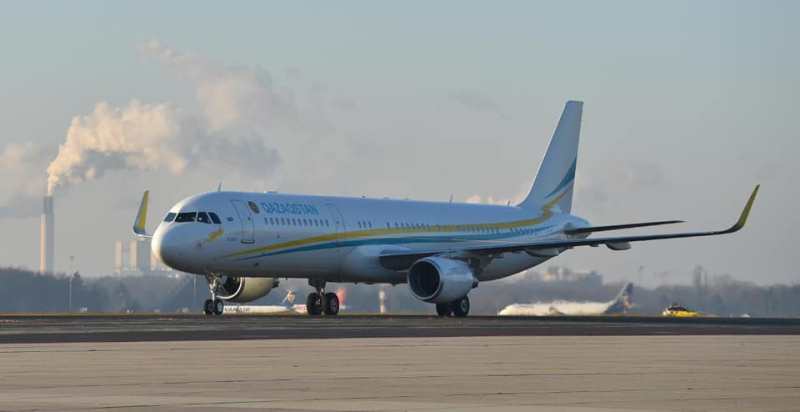 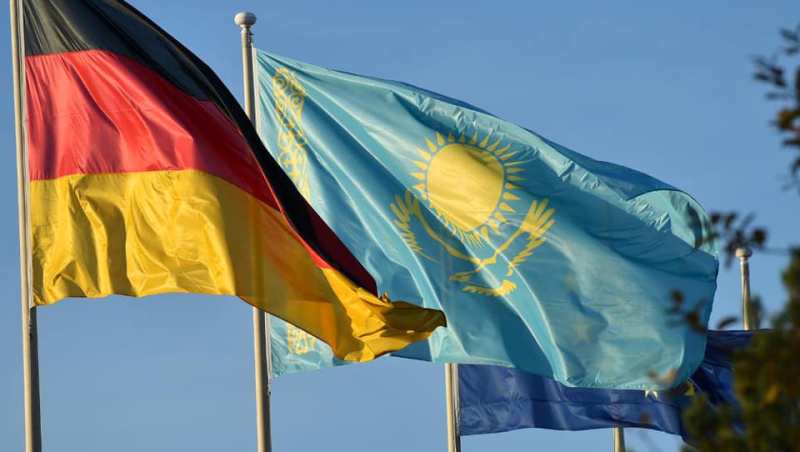