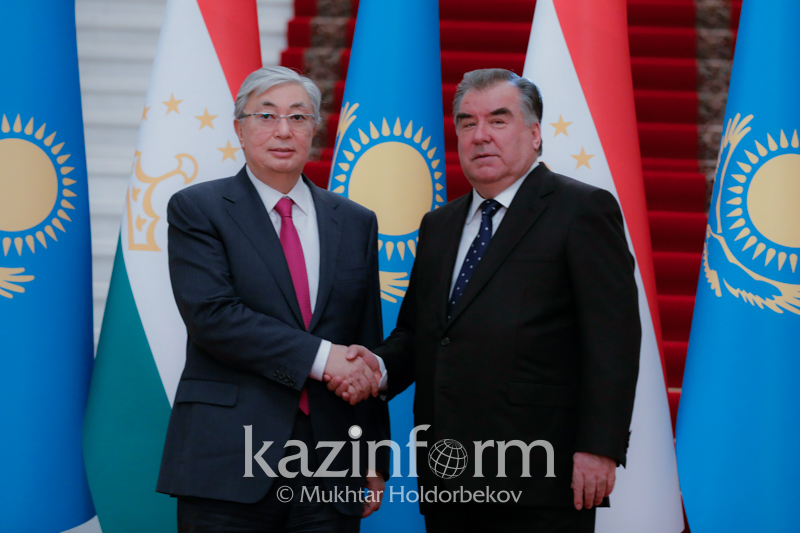 The President of Kazakhstan pointed to the long-standing relations of friendship and cooperation between Nur-Sultan and Dushanbe and emphasized the symbolism of his visit being made within his first overseas trip since he was elected as President of the country.

"As for the Summit of the Conference on Interaction and Confidence-Building Measures in Asia, you were one of the founders and initiators of the forum. Our First President - Yelbasy, Nursultan Abishevich Nazarbayev, came forward with the respective initiative from the rostrum of the United Nations as far back as 1992. The initiative was supported and since then the process has been developing successfully. Once again I emphasize that you personally have made an immense contribution to its development, and now, as a matter of fact, you lead this process," said Kassym-Jomart Tokayev. 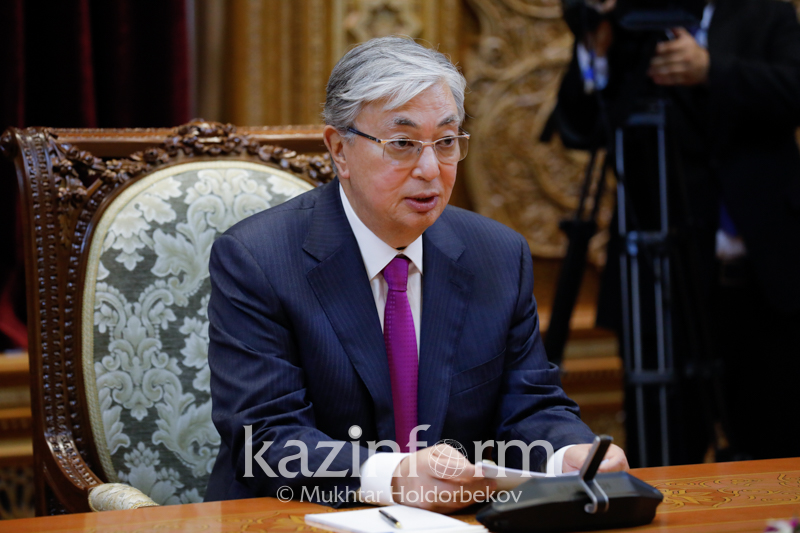 The Head of State, Kassym-Jomart Tokayev, pointed out that Kazakhstan and Tajikistan mutually support each other within multilateral institutions and international organizations, and announced his intention to continue this interaction.

The President of Tajikistan welcomed Kassym-Jomart Tokayev and highlighted that it is the latter's first working visit after his election as the President of Kazakhstan.

"First of all, once again I would like to congratulate you on your election as the President of the Republic of Kazakhstan. I wish you success in implementing your plans and undertakings. The election results reaffirmed that Kazakhstanis support continuity in the implementation of Kazakhstan's political course within the country and in the international arena," said Emomali Rahmon. 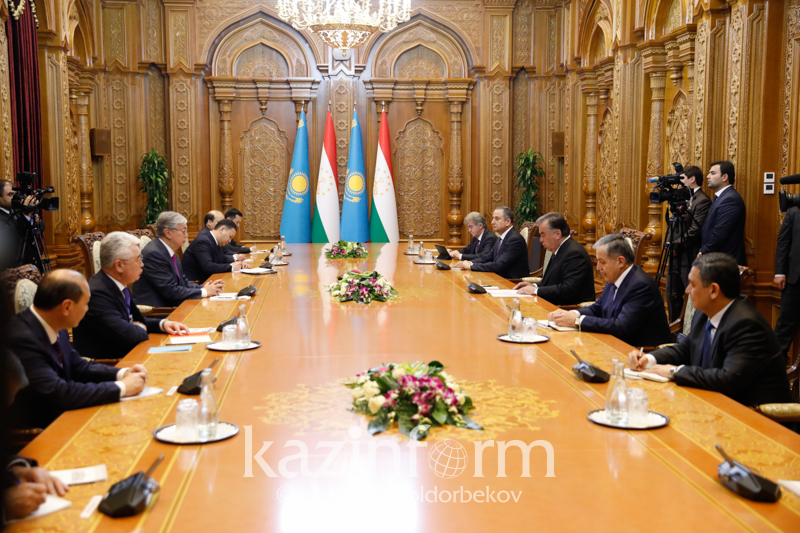 The Tajik leader underlined that cooperation with Kazakhstan is at the forefront of the foreign policy of his state. He strongly believes that owing to joint efforts, the strategic partnership between the two countries will continue to develop fruitfully in the future.

Concluding the talks, the sides expressed confidence that the Dushanbe Summit will provide the participating countries with an opportunity to summarize the interim results of activities of CICA, exchange views on the issues of ensuring stability and security in the region, and set objectives and priorities for the future. 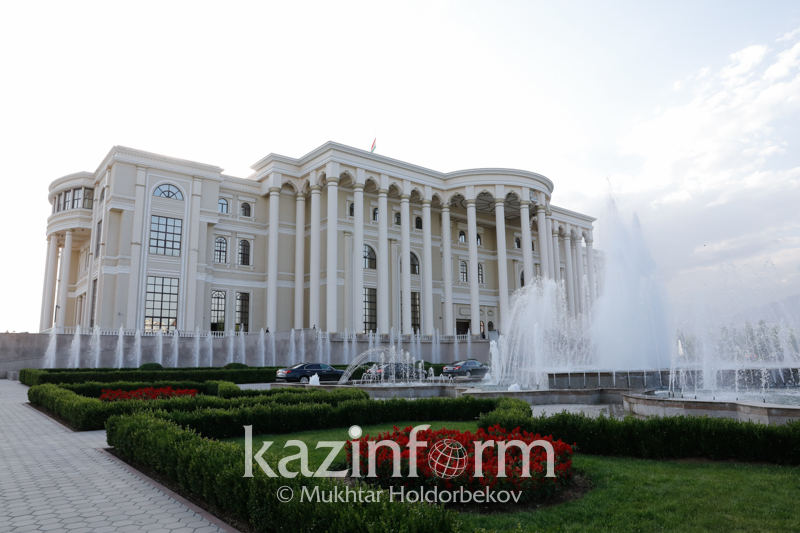 After the official meeting, Emomali Rahmon gave Kassym-Jomart Tokayev a tour of his residence - the Palace of the Nation.