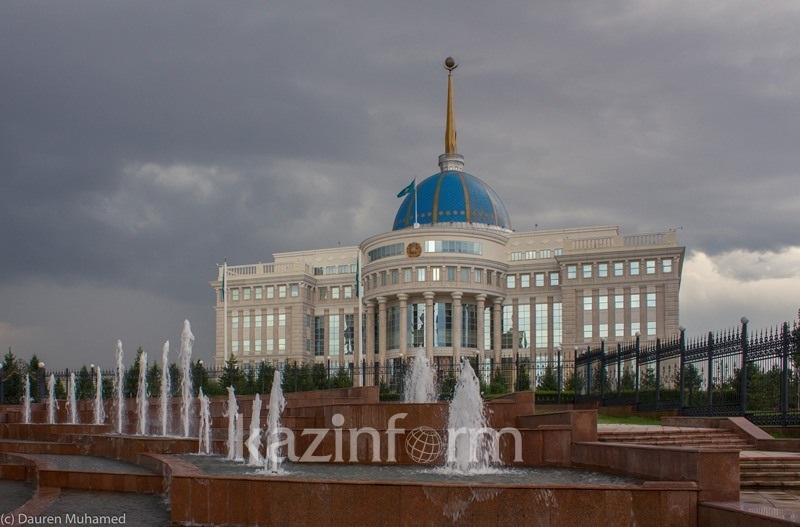 NUR-SULTAN. KAZINFORM - President of Kazakhstan Kassym-Jomart Tokayev expressed his condolences over the tragic death of Kanysh Nurtazinov, an inspector of Ohotzooprom Production Association RSE who was killed by poachers, Kazinform correspondent reports.

«I extend my sincere condolences to the family of forester Kanysh Nurtazinov, who heroically died while fighting poachers. They will be detained and put to justice. The punishment for the killing of saiga antelopes should be toughened. Nurtazinov will be awarded posthumously. I wish recovery to forester S. Ospanov,» the Head of State wrote on Twitter.

It is reported that in Zharkain district of Akmola region, two inspectors sustained gunshot wounds on Tuesday when they were trying to detain poachers and prevent them from killing saiga antelopes. One of the injured inspectors died before the arrival of the ambulance. He leaves behind four children - three daughters and a son. Minister of Ecology, Geology and Natural Resources Magzum Mirzagaliyev expressed his condolences over the tragic death of the 43-year-old inspector.

It is to be recalled that on January 13, 2019, Yerlan Nurgaliyev, an inspector of Ohotzooprom Production Association RSE, was killed by poachers when he was carrying out activities to protect rare and endangered wildlife species and saiga antelopes in Nura district of Karaganda region. On January 31, the President of the Republic of Kazakhstan decreed to confer the Order of Barys, III Class, to Pyotr Nitsyk and Yerlan Nurgaliyev (posthumously) in recognition of their courage and dedication in the line of duty.