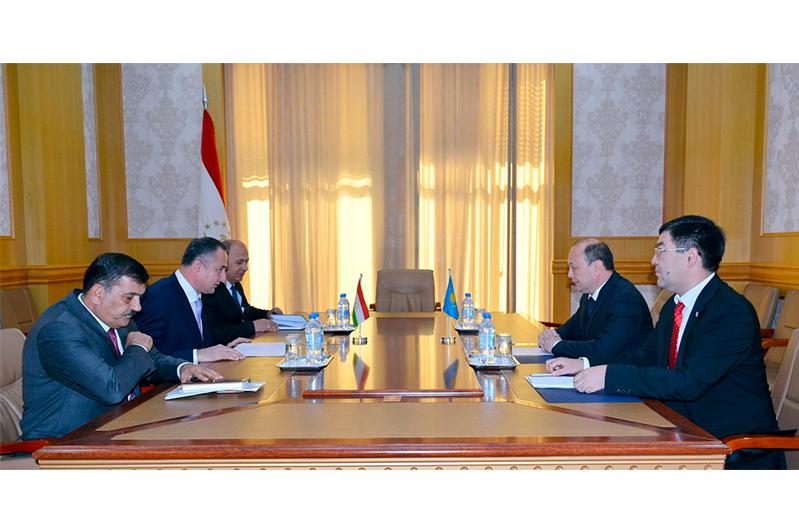 The sides discussed the acute issues of bilateral trade, economic and investment cooperation in the context of implementation of the agreements concluded during the official visit of Tajik President Emomali Rahmon to Nur-Sultan in March 2018, working visit of Kazakh President Kassym-Jomart Tokayev to Dushanbe in June 2019 and official visit of Kazakh Prime Minister Askar Mamin to Tajikistan in July 2019, the press service of the Kazakh MFA informed.

The parties expressed satisfaction over consistent development of mutual trade and stated that both countries had enough potential for further expansion of the trade and economic cooperation.

Upon completion of the meeting, the Kazakh diplomat thanked Davlatali Said for the meeting and expressed readiness for fruitful cooperation in strengthening of the Kazakh-Tajik relations in the spirit of strategic partnership. 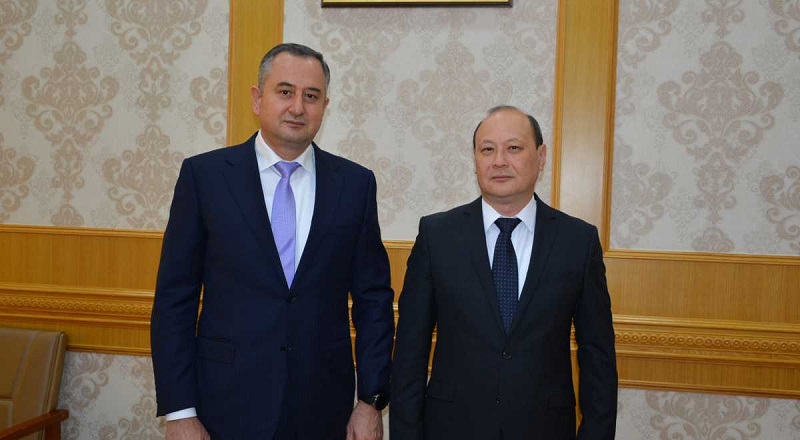