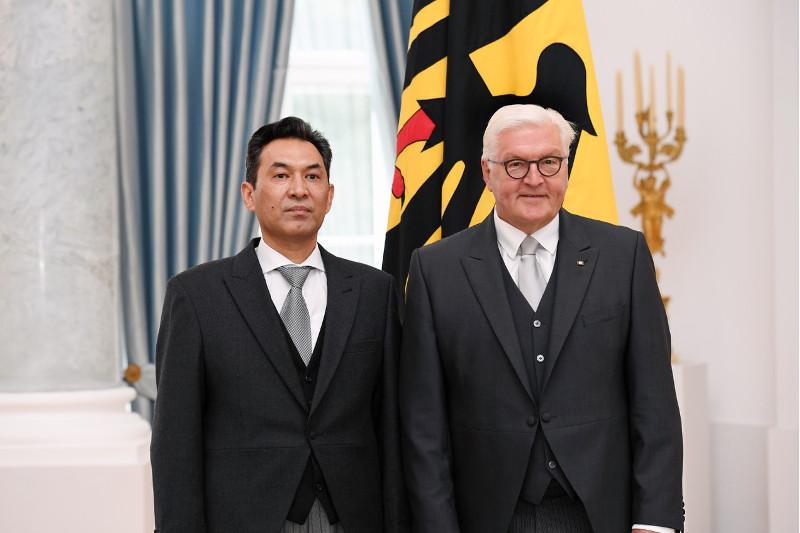 BERLIN. KAZINFORM - Ambassador of Kazakhstan Dauren Karipov presented his letter of credentials to the Federal President of the Federal Republic of Germany, Frank-Walter Steinmeier, in the German capital’s historic Bellevue Palace, Kazinform has learnt from the press service of the Kazakh MFA.

During their subsequent discussion, Ambassador Karipov conveyed to Steinmeier greetings from President of Kazakhstan Kassym-Jomart Tokayev, and noted the high level of strategic Kazakh-German political, economic, and cultural and humanitarian relations.

The Kazakh diplomat informed the German President of measures that are currently being implemented at the initiative of the First President of Kazakhstan – Elbasy Nursultan Nazarbayev, and our Head of State, to advance our country’s economy, social sphere and democratic reforms. Ambassador Karipov emphasized the importance of efforts to improve cooperation mechanisms between Kazakhstan and Germany in order to reach mutual goals and strengthen intergovernmental cooperation across the entire range of the bilateral agenda issues.

In this context, the German Federal President warmly recalled his visit to Nur-Sultan in 2017, which saw the signature of dozens of agreements between the business structures of both countries during the framework of the Kazakhstan-German Business Council. He also welcomed the prospect of Germany hosting the first European visit of President Tokayev later this year, emphasizing the German side’s commitment to the comprehensive development of cooperation with Kazakhstan in mutual priority areas.

At the conclusion of the meeting, Dr. Steinmeier conveyed cordial greetings to the Kazakh leadership and wished Ambassador Karipov success in his diplomatic mission. 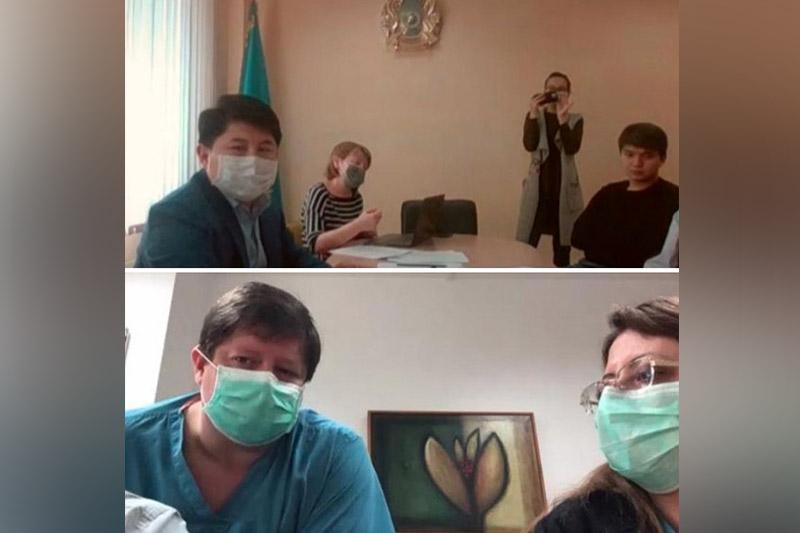 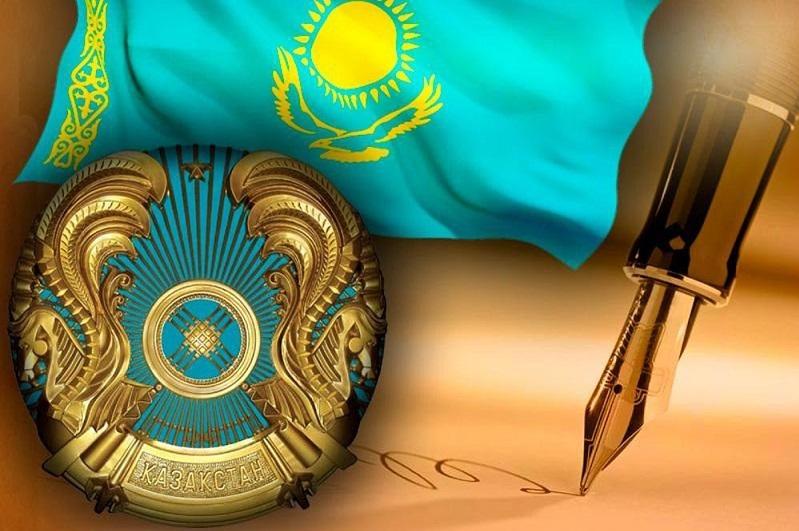 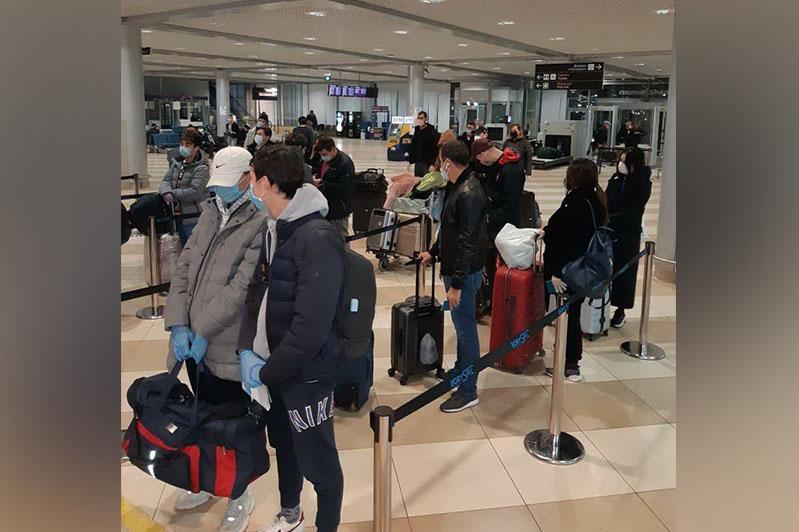