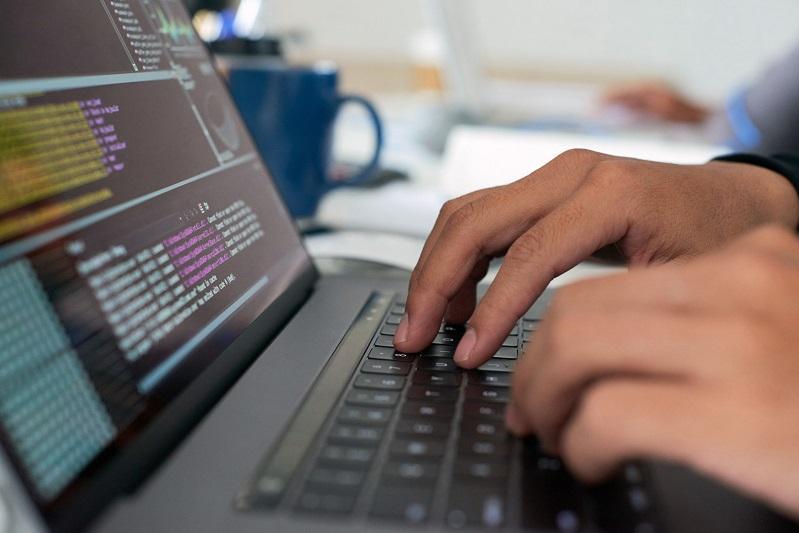 The annual competition has been held since 2013 to bring together the best students in IT and is aimed at upgrading their skills. About 400 students from more than 28 states of the world took part in the event. They competed in three nominations such as computer programing, computer arts and mathematics projects. 13 students represented the Kazakh capital city to pocket 9 medals. 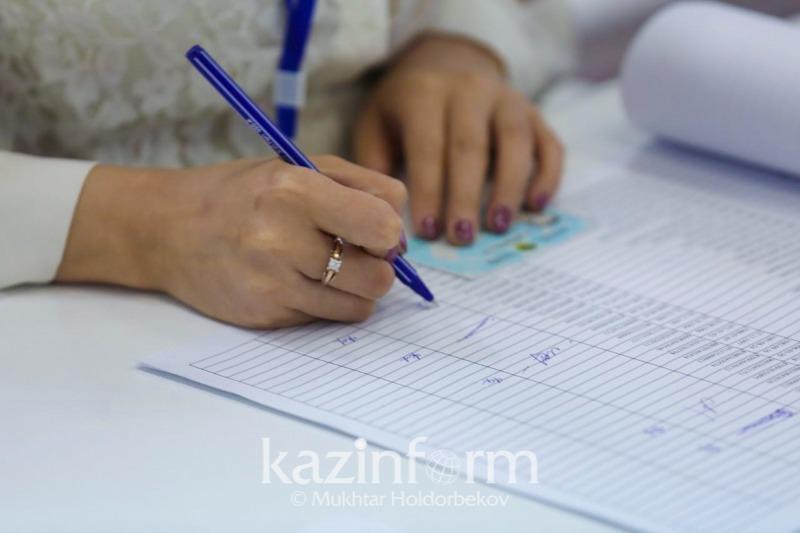 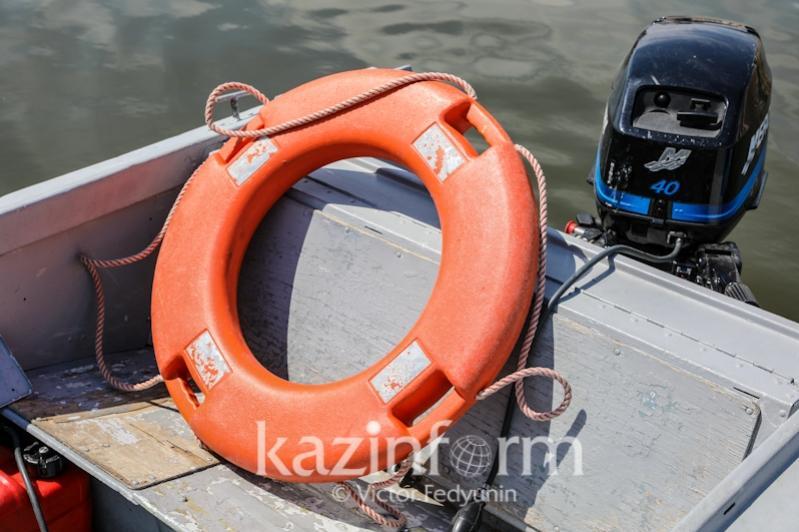 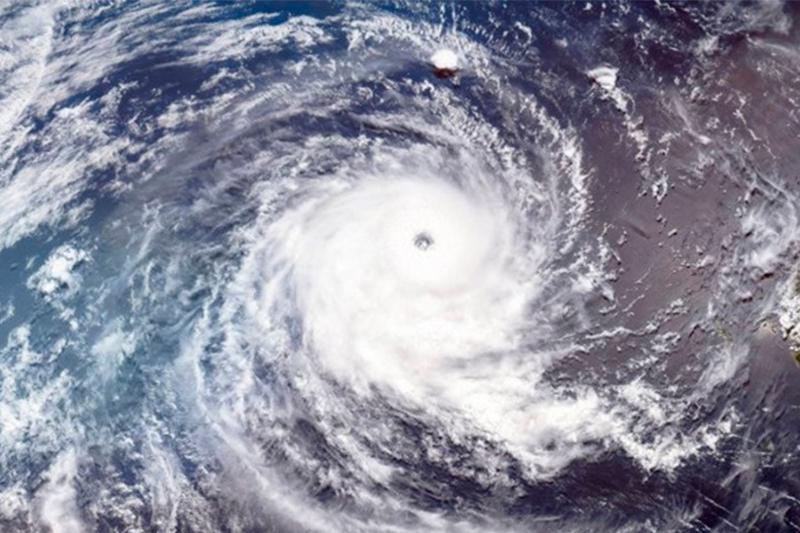 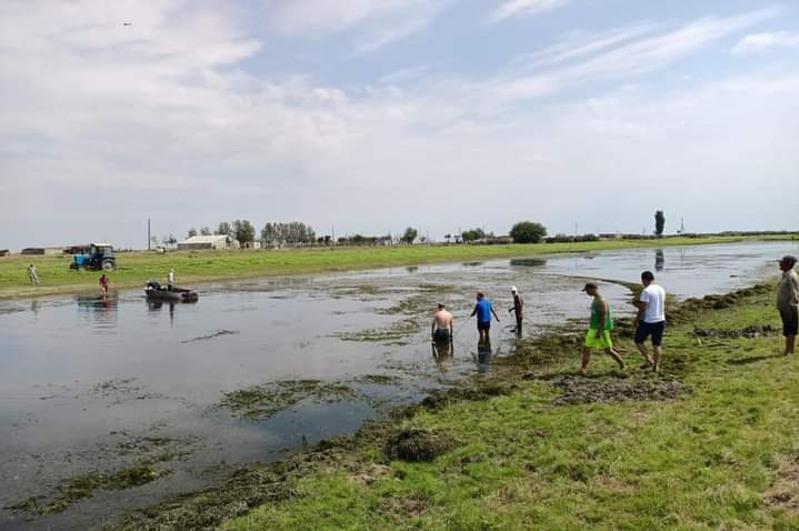 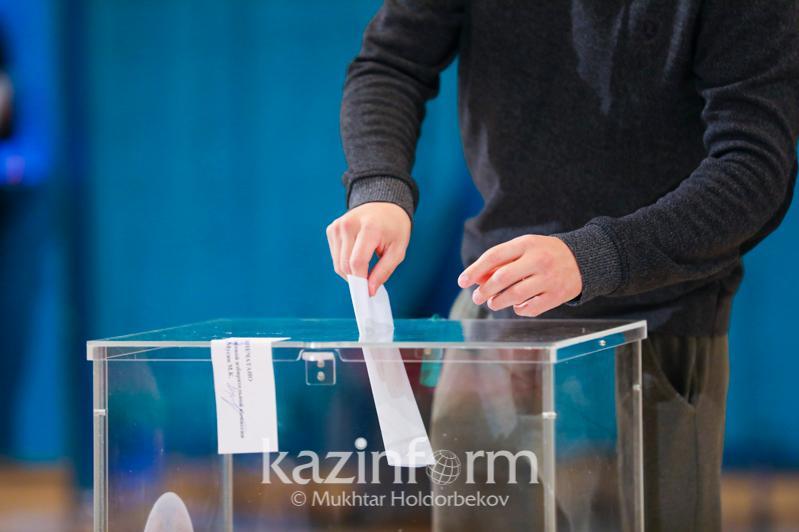 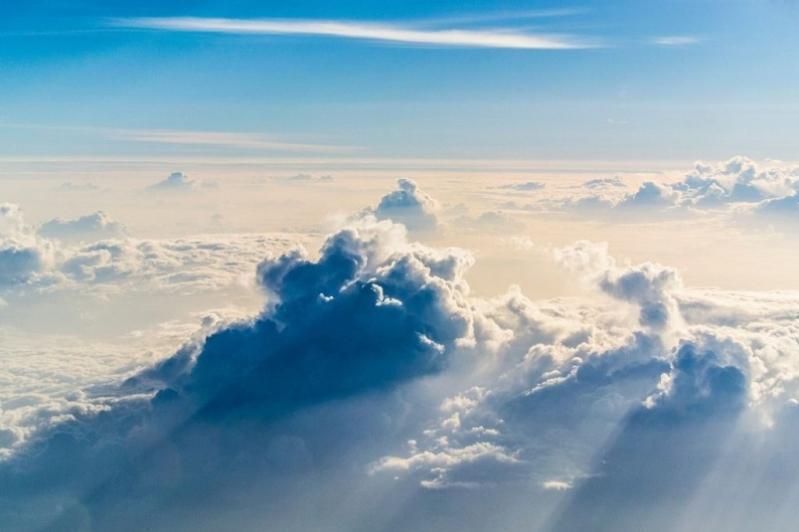