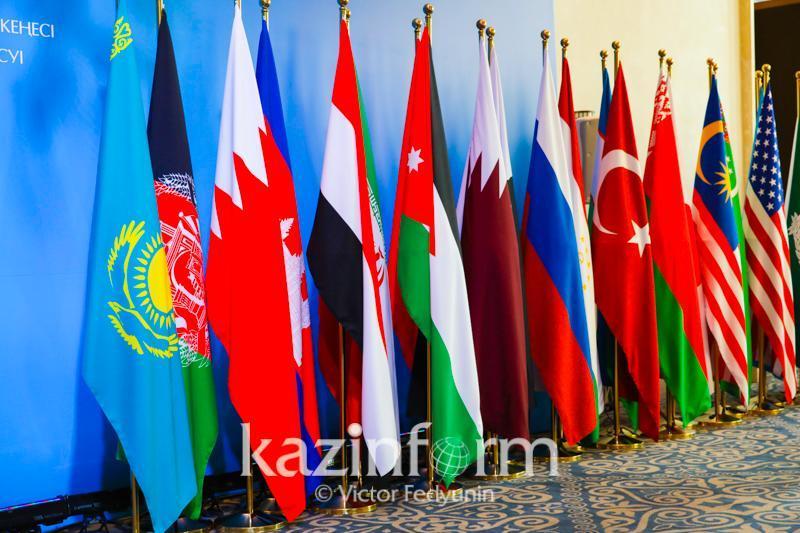 NUR-SULTAN. KAZINFORM – President of Kazakhstan Kassym-Jomart Tokayev invited the Chinese Chairman and Central Asian Leaders to take part in the upcoming summit of the Conference on Interaction and Confidence-Building Measures in Asia (CICA), Kazinform correspondent reports.

«Successful implementation of our ambitious plans is impossible unless the security in the region is in place. Amid the ongoing global turbulences, we could jointly as well as through the creative potential of the Shanghai Cooperation Organization work on strengthening peace and stability in the center of Eurasia,» said the Kazakh President at the «Central Asia – PRC» Summit dated to the 30th anniversary of the establishment of diplomatic relations between CA countries and China.

The Head of State pointed to the significant capacity of the Conference on Interaction and Confidence-Building Measures in Asia.

«As the current chair, Kazakhstan takes systemic steps to increase the efficiency of the CICA. Transformation of the Conference on Interaction and Confidence-Building Measures in Asia into an organization for security and development in Asia would enable to raise our collective efforts in countering the current challenges to a qualitatively new level. I’d like to thank you collages for supporting this initiative and invite to take part in the CICA Summit to take place in the Kazakh capital this autumn,» said Tokayev. 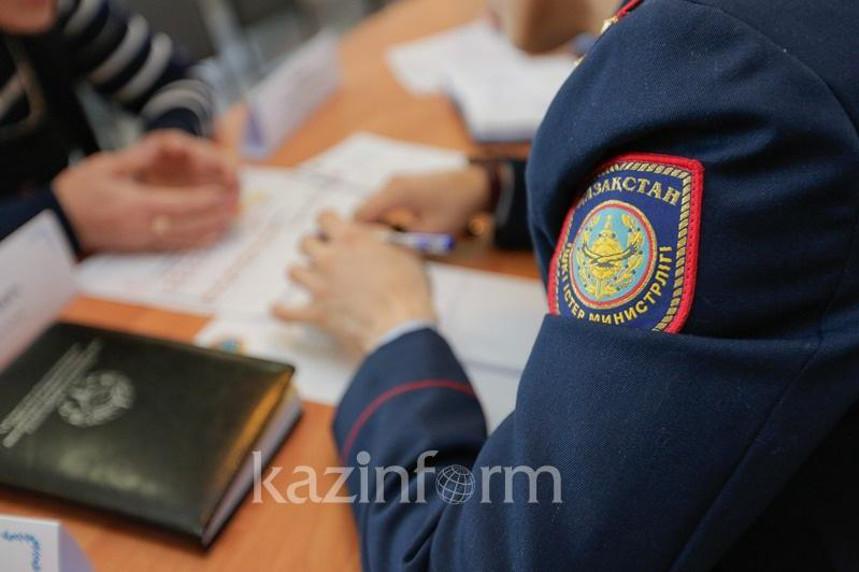 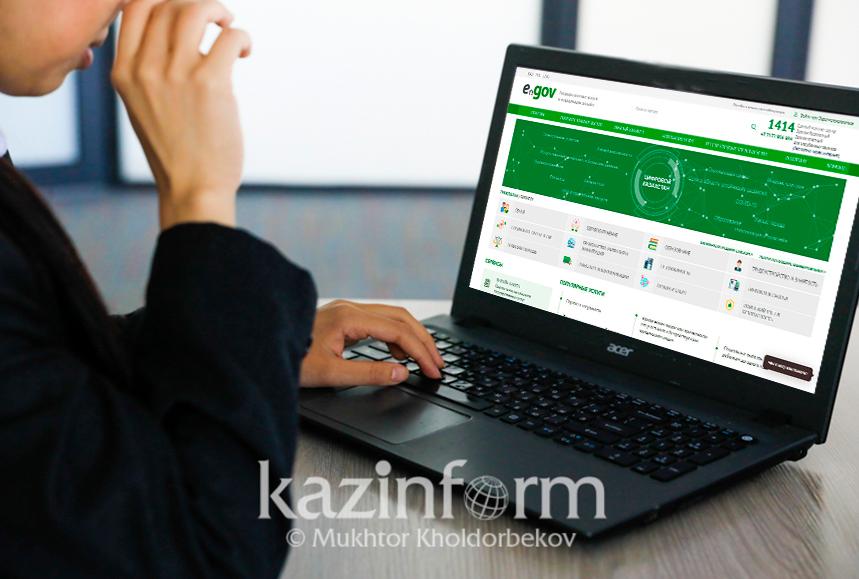 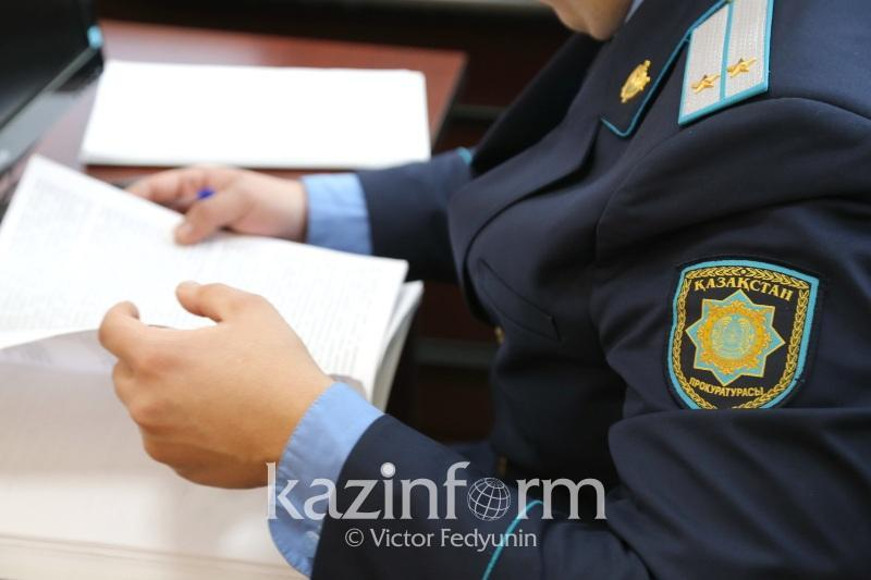 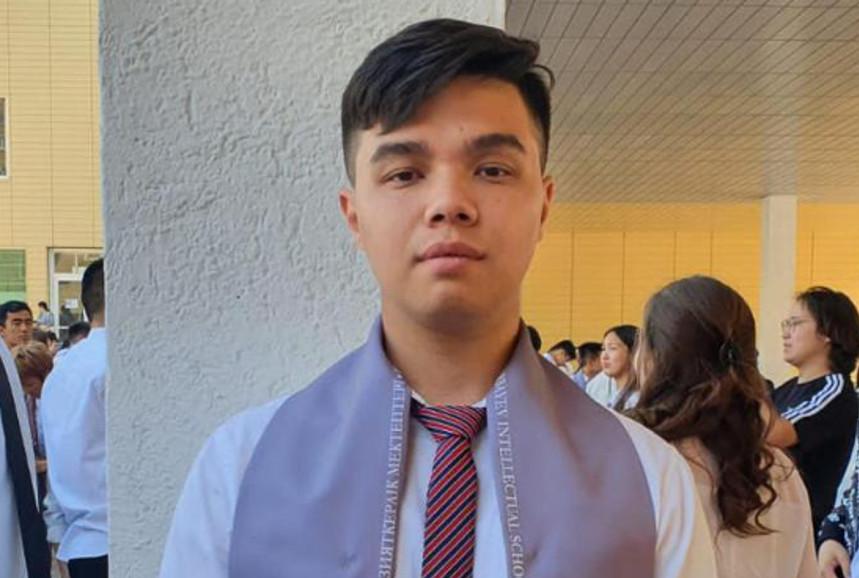 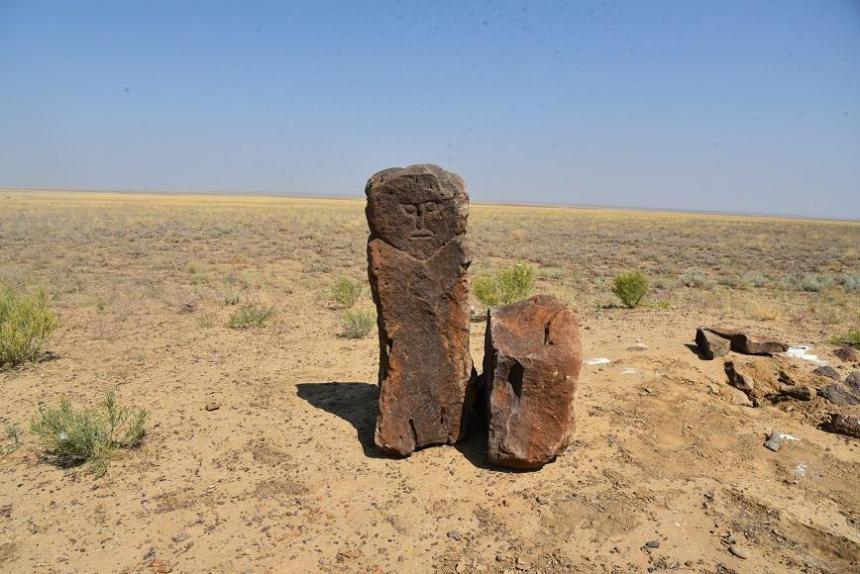 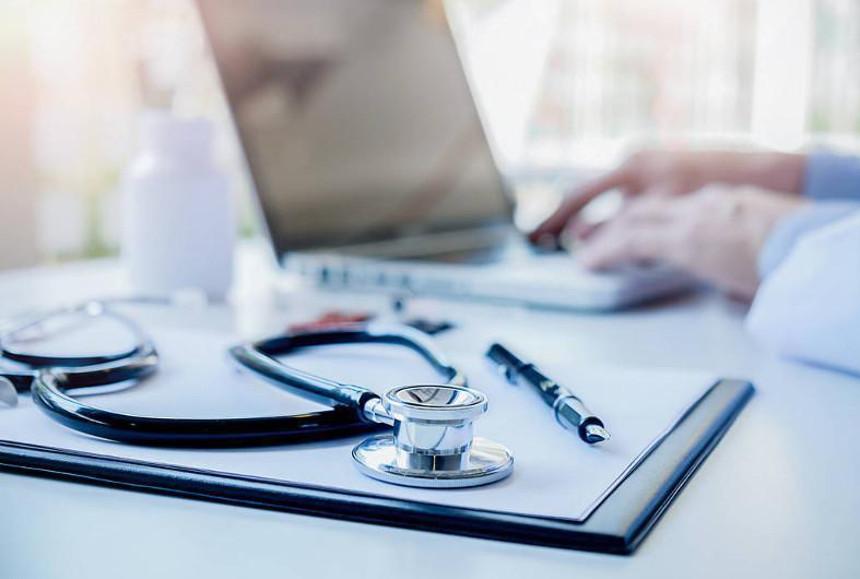