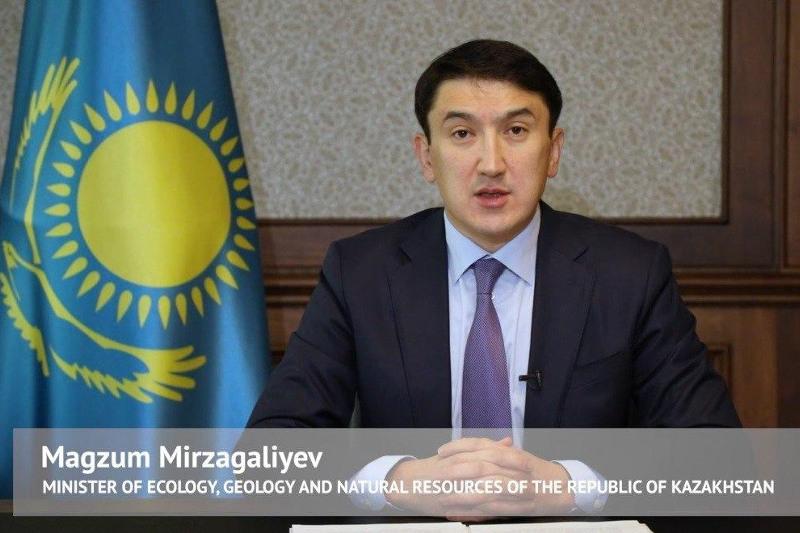 The Un Biodiversity Summit taken under chairmanship of UN Secretary-General António Guterres saw speeches of the heads of state, government and representatives of a number of states.

Kazakh Ecology Minister who spoke on behalf of the landlocked developing countries noted that the coronavirus pandemic once again demonstrated the importance of a close connection between human and nature.

The minister marked that biodiversity conservation is among important national interests of Kazakhstan.

Mirzagaliyev also spoke of the country’s plans to plant 2 billion trees in the forests and 15 million trees near settlements.

Notably, the Summit focused on biodiversity loss, with the heads and representatives of different states discussing the global biodiversity conservation program for the period after 2020, which is to be adopted at the 15th Conference of the Convention on Biological Diversity Parties in 2021.

Kazakh President met with Board Chairman of Yegemen Kazakhstan newspaper