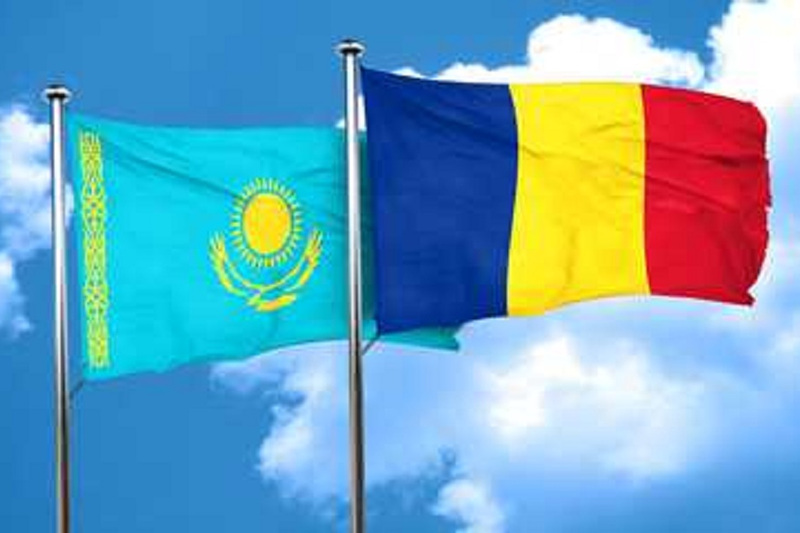 The Kazakh diplomat informed journalists about the economic and social development of Kazakhstan which holds a leading position in Central Asia. He focused on recent political events, including the election campaign of 7 registered candidates, as well as the registration of international observers and foreign media in Kazakhstan.

Daulet Batrashev noted that the invitation of foreign observers and media representatives demonstrates the willingness of Kazakh authorities to ensure transparency of the voting process. In this regard, the Ambassador pointed out the principled position of President Kassym-Jomart Tokayev ‘to hold transparent, open and fair elections'.

The Ambassador expressed confidence that the winner of the elections will have all required qualities to ensure stable development of the country and continue the course, outlined by the First President of Kazakhstan to strengthen the state, develop civil society and join the 30 most developed countries of the world.

Regarding the subject of bilateral cooperation, Daulet Batrashev emphasized the progressive and dynamic development of the Kazakh-Romanian trade and economic relations. For instance, in 2018, bilateral trade amounted to $ 1.642 billion, showing a 65% increase against 2017 ($ 992 million).

A polling station N299 will be opened at the Kazakh Embassy in Bucharest for the nationals of Kazakhstan living in Romania.