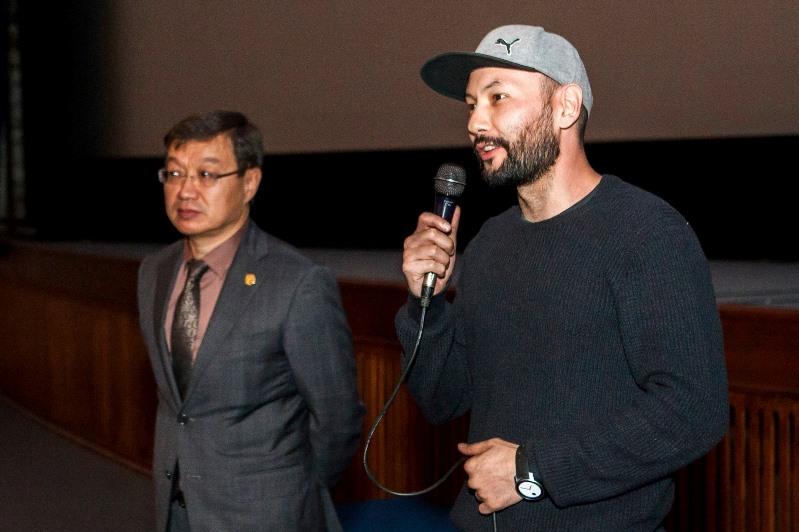 The 15th «Rolan» International Film Festival for Children and Youth was held in the capital of Armenia, Yerevan. A film of Kazakhstan producer was titled «Boyzhetken. Because of her.»

It is worth noting that the festival was attended by popular actors, producers from Russia, Belarus, Uzbekistan, Ukraine and Georgia.

The event has held premiere screenings of such films as «This ss not forever» (Russia), «Three sisters» (Russia), «Two trams» (Russia) and «Only a miracle» (Ukraine). The Film Festival was held simultaneously in the capital and seven regions of Armenia.

«Rolan» Film Festival was organized by the Armenian Fund for the Development of Cinema and Television for Children and Youth «The Rolan Bykov Foundation» with the assistance of the Interstate Fund for Humanitarian Cooperation of the CIS member states. 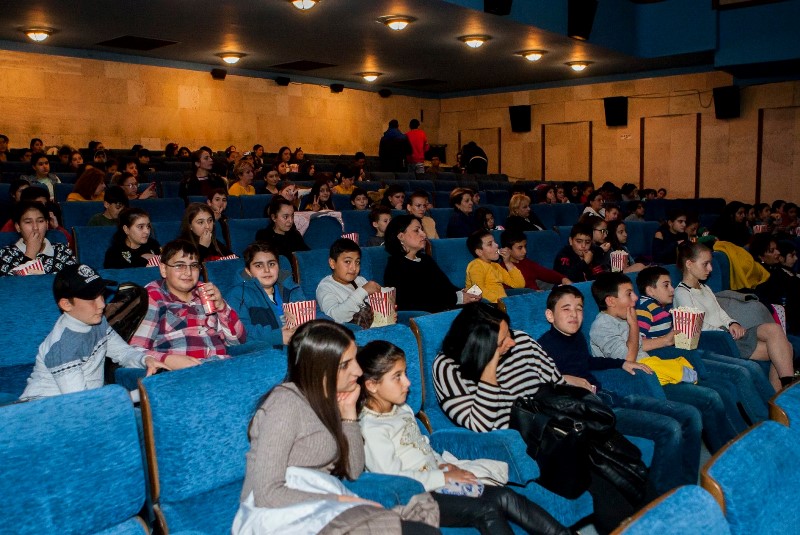