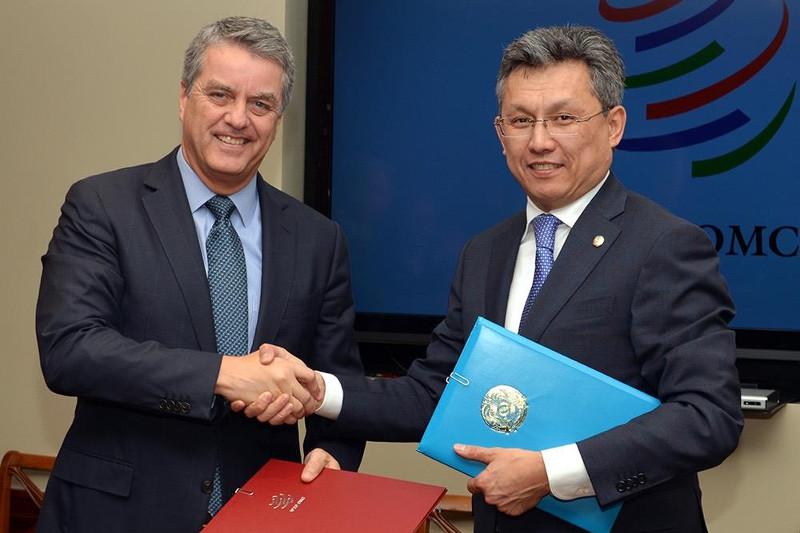 Also, Minister Sultanov in his capacity as the Chairman of the 12th WTO Ministerial Conference held a working meeting with the ambassadors of key member states of the WTO. The event was attended by the WTO Director General Roberto Azevedo and aroud 40 Permanent Representatives to the WTO, including the United States, Japan, India, Canada, the Russian Federation, Switzerland, South Korea, Australia, New Zealand, Mongolia, Sweden, Brazil and South Africa.

The main purpose of the working meeting was to discuss the potential outcomes of the 12th WTO Ministerial Conference.

In his welcoming speech Minister Sultanov called on the countries to work actively together to ensure substantive results of the upcoming global multilateral trade event in 2020 that will allow the WTO to meet the current challenges and the needs of the international community. 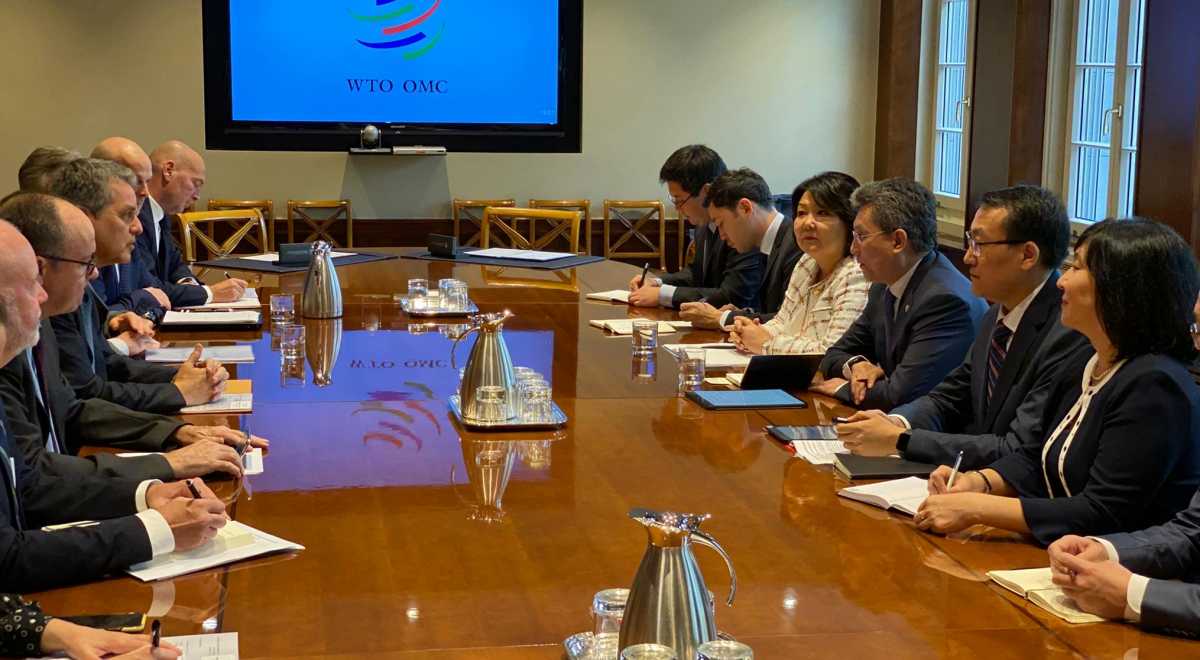 WTO Director General Azevedo welcomed Sultanov in Geneva and congratulated him on being elected the Chairman of the 12th WTO Ministerial Conference. He also emphasized that the signing of the Agreement on holding the Conference in Nur Sultan is a clear sign of Kazakhstan’s commitment to the principles of the multilateral trading system and WTO rules.

The overwhelming majority of participants of the event mentioned the resolution of the WTO Appellate Body crisis, fishery subsidies, agriculture and trade in services, consolidation of progress in the e-commerce negotiations and investment facilitation, as well as women empowerment issues as priority negotiating areas.

For reference: the Ministerial Conference is the highest governing body of the WTO, whose competence includes the right to make decisions on all issues within the framework of multilateral trade agreements, including adoption of new rules and disciplines governing international trade.