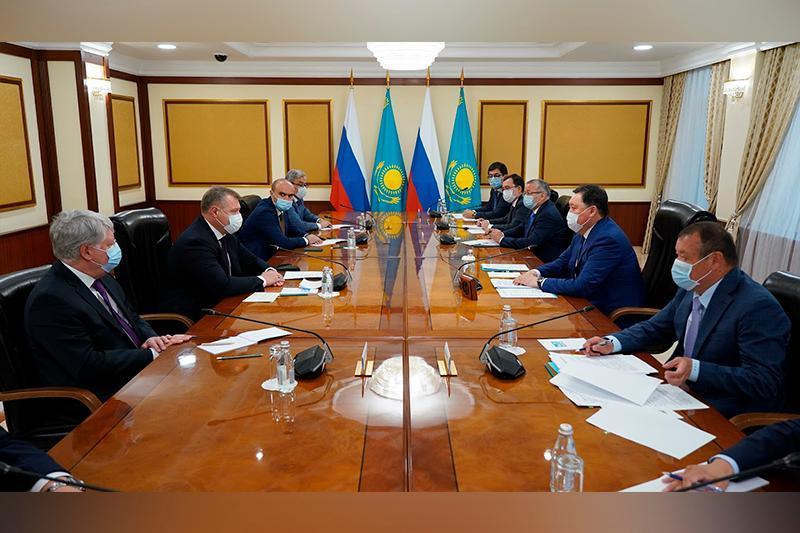 NUR-SULTAN. KAZINFORM – Prime Minister of Kazakhstan Askar Mamin met with the delegation from the Astrakhan Region, Russia, led by its governor Igor Babushkin.

During the meeting, the sides discussed the pressing issues of cross-border cooperation between Kazakhstan and Russia in trade and economic, investment, industrial, transit and transport, touristic as well as cultural and humanitarian spheres.

In order to step up mutual trade, the sides paid utmost attention to the prospects of establishing a center of cross-border trade. This year the dynamics of mutual trade between Kazakhstan and Russia is being actively revived. In January-May 2021 the two-way trade has already increased by 26.2% and totaled $8.6 billion. Exports from Kazakhstan to Russia have grown by over 40%. The ultimate goal is to step up the trade turnover up to the level of 2019 when it made $20 billion.

At the meeting, Premier Mamin also suggested expanding the cooperation in shipbuilding sphere given that the Astrakhan Region is renowned for its extensive experience in it.

It was noted that the sides may also cooperate in tourism and the possibility of launching a cruise along the Caspian Sea linking the cities of Aktau and Astrakhan was discussed. 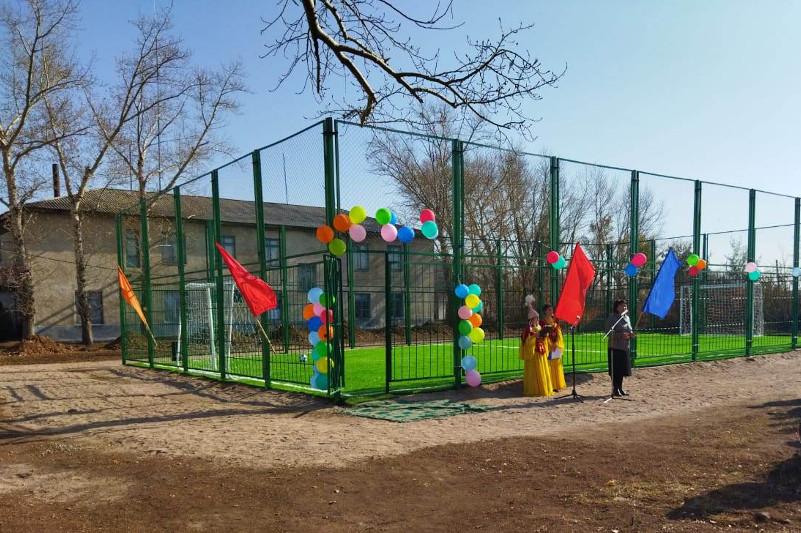 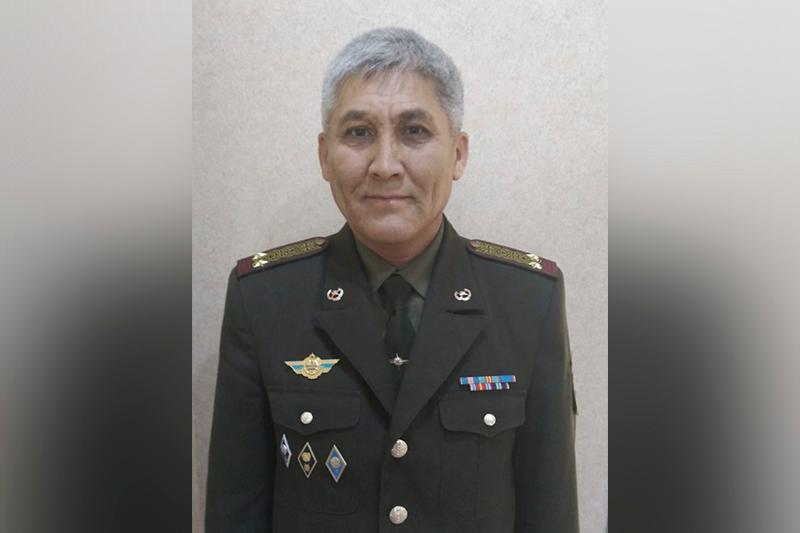 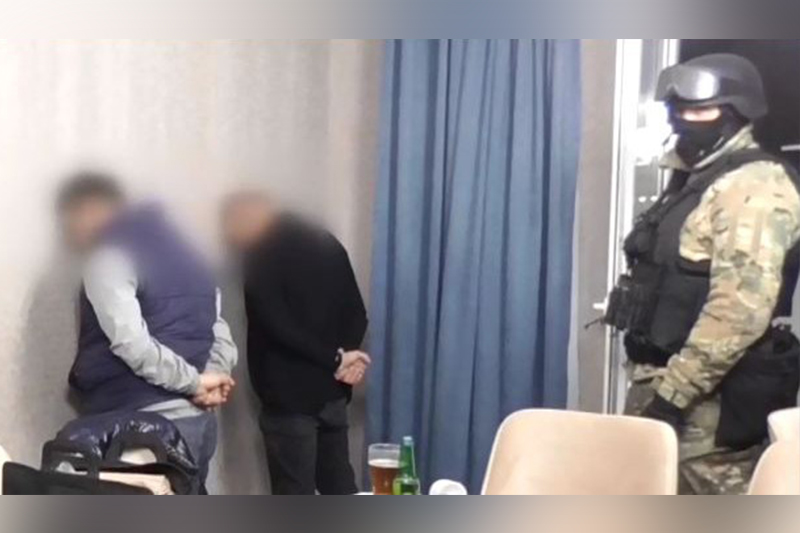 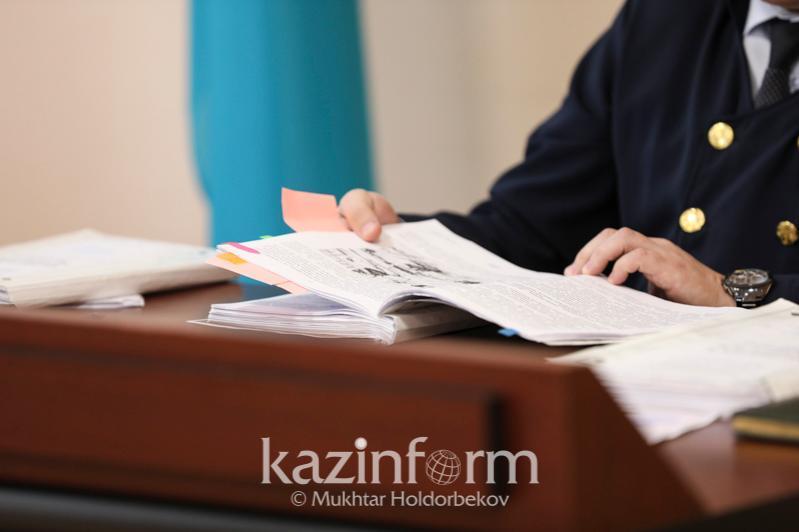 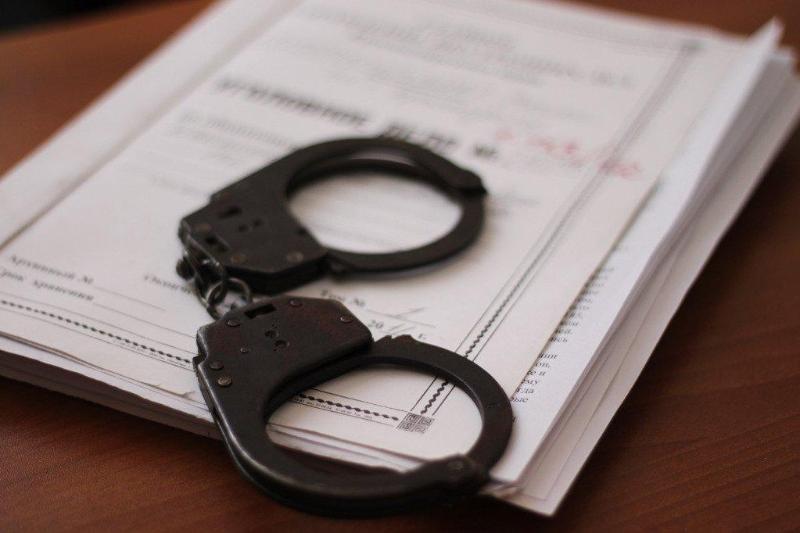 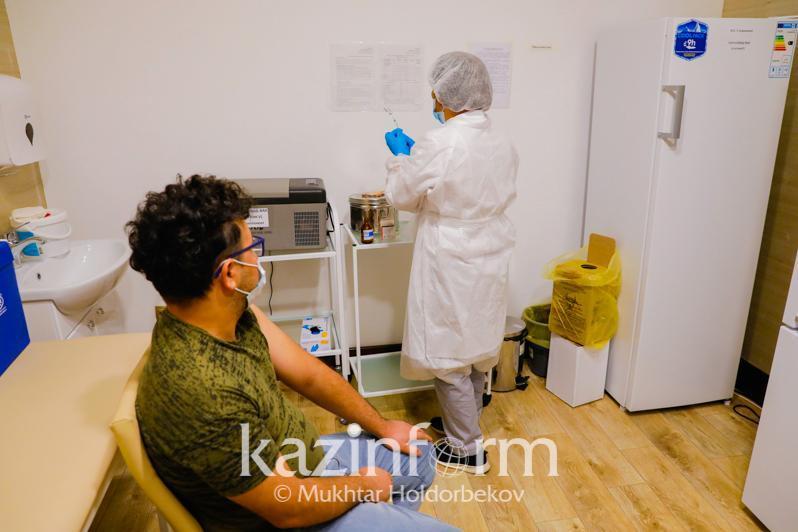 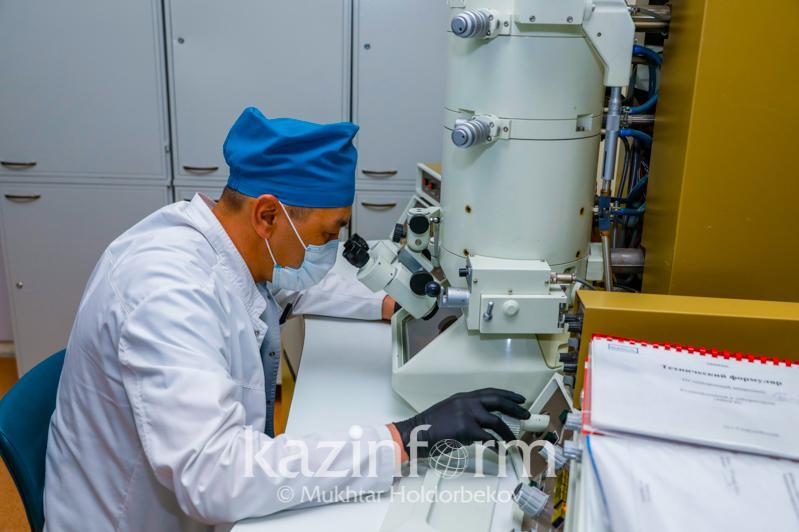 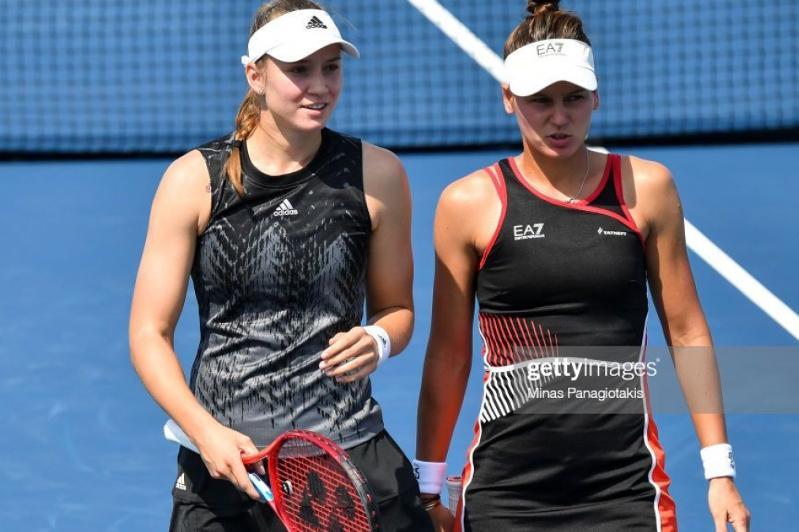 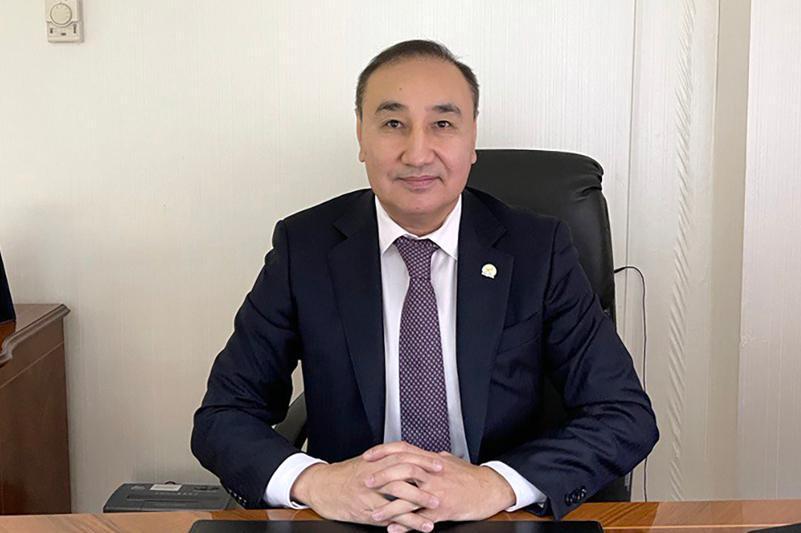 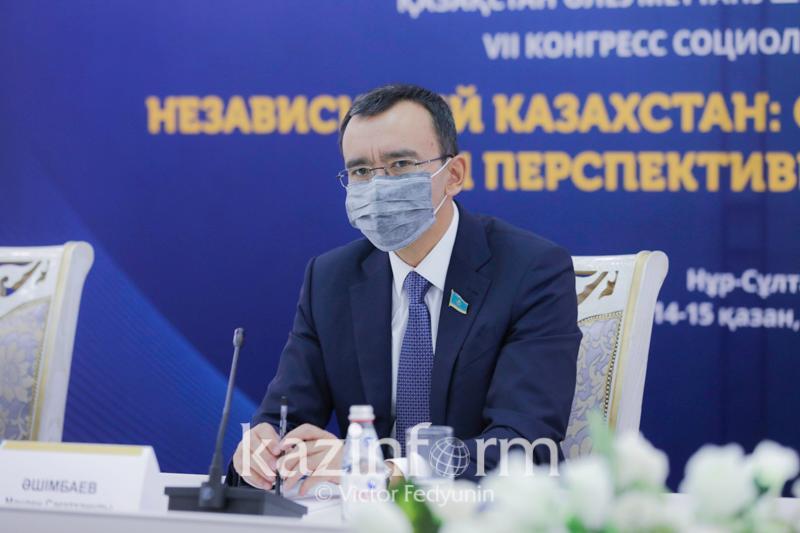 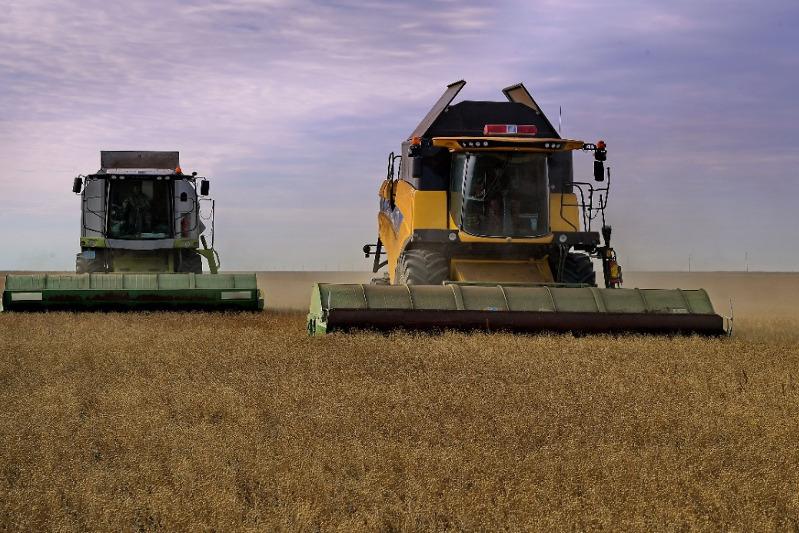