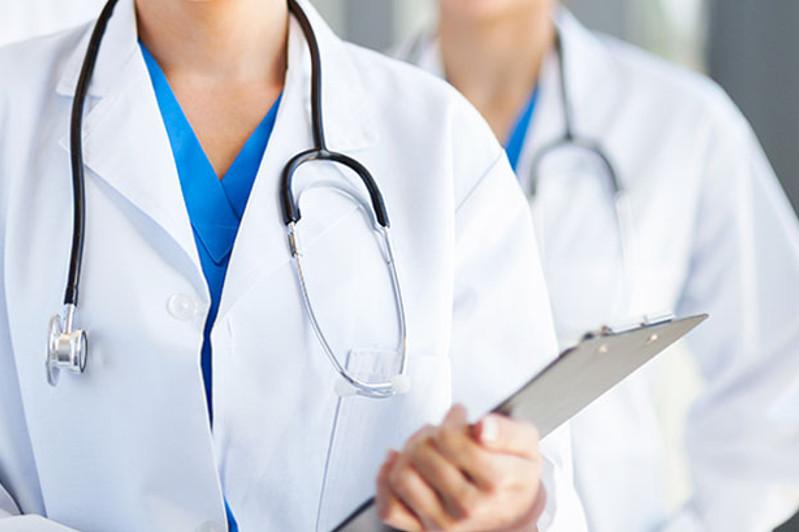 A group of health workers were awarded by the President’s decree with state orders and medals for their selfless and patient work in protecting people’s health, the press secretary’s Facebook account reads.

As earlier reported, Kazakhstan marks today the Day of Medical Worker. It is observed on third Sunday in July. The professional holiday is established by the decree of the Kazakh President in 1998.