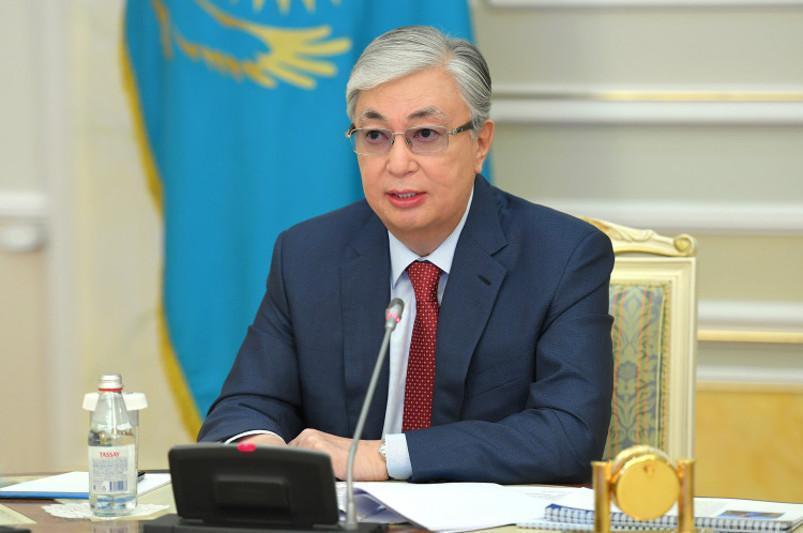 Addressing a session of the Supreme Eurasian Economic Council, the Kazakh President noted that his messages include five priorities of integration of the EAEU as Kazakhstan chairs its bodies. The priorities are aligned with the goals and objectives of the economic integration development strategy and meet the current realities.

He noted that the implementation of the first strategic document in the Union’s history started. The strategy lays out the priorities of integration and interaction almost in all sectors of economy and international cooperation in the medium term. The Kazakh President called for quality and timely implementation of the Union’s development strategy. 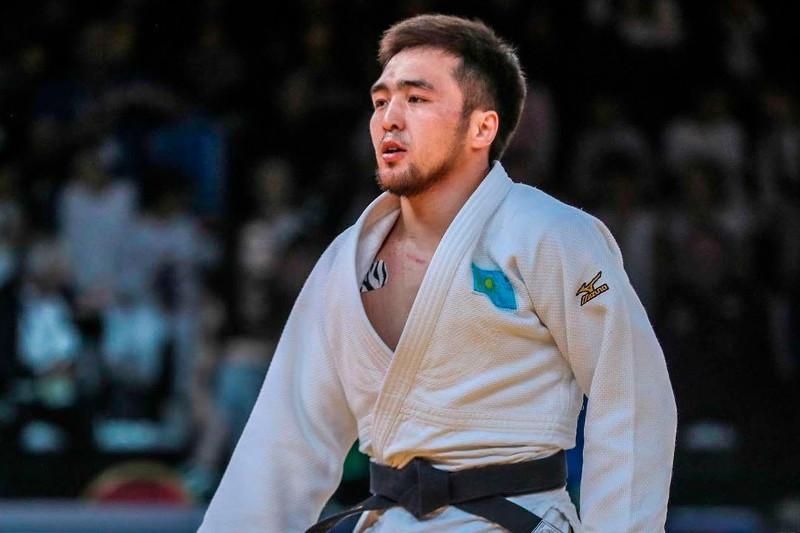 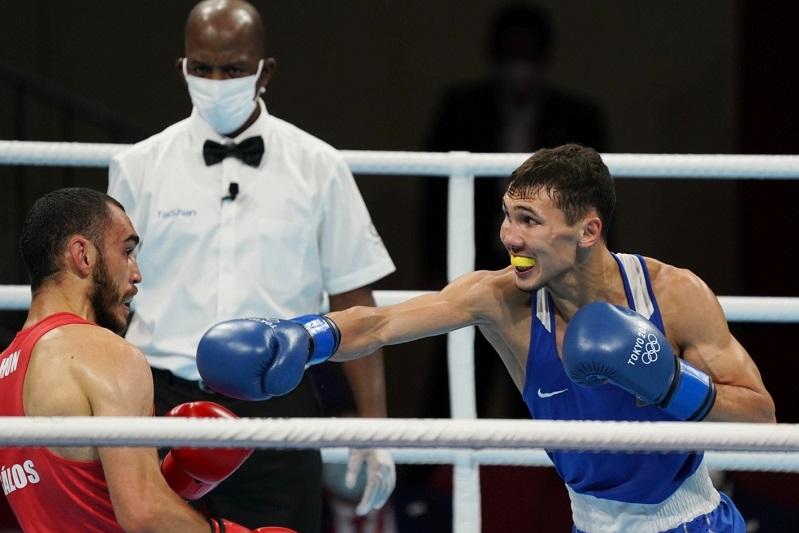 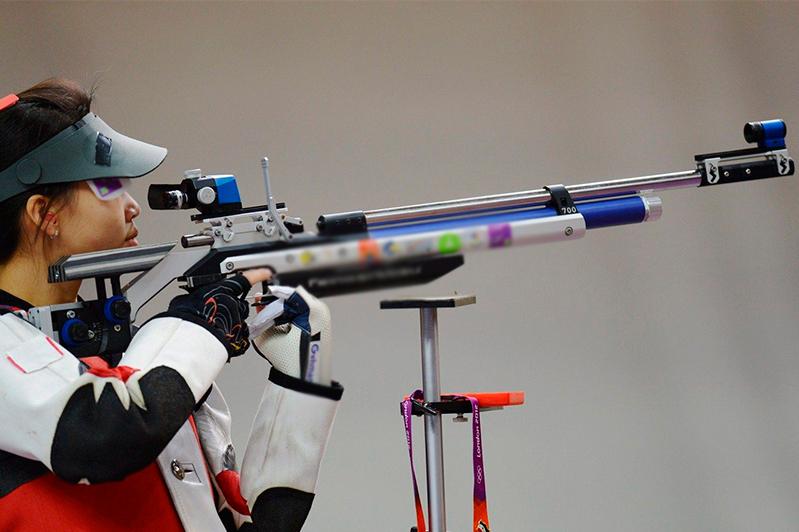 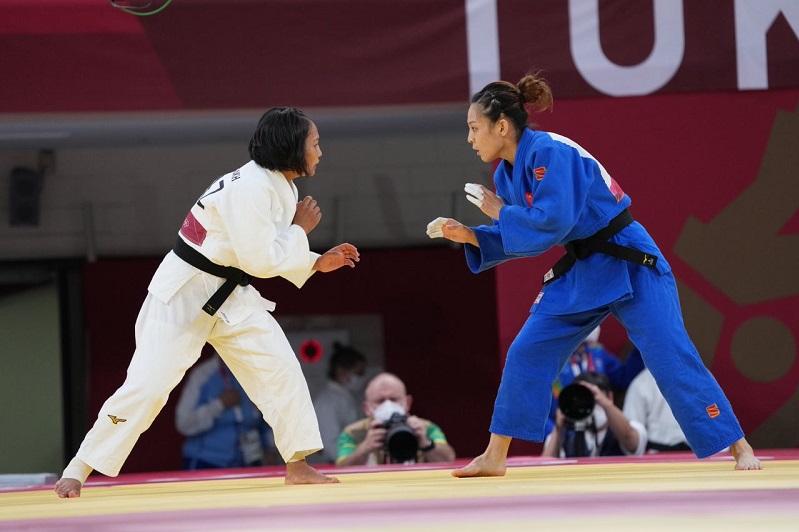 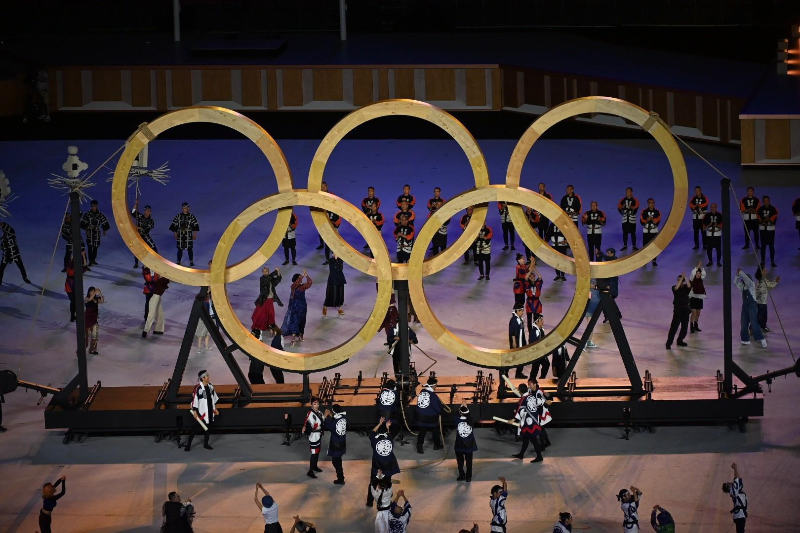 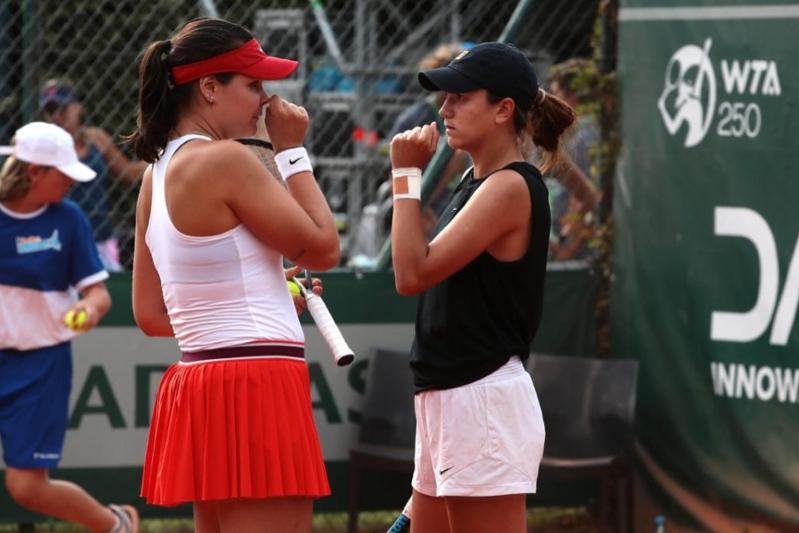