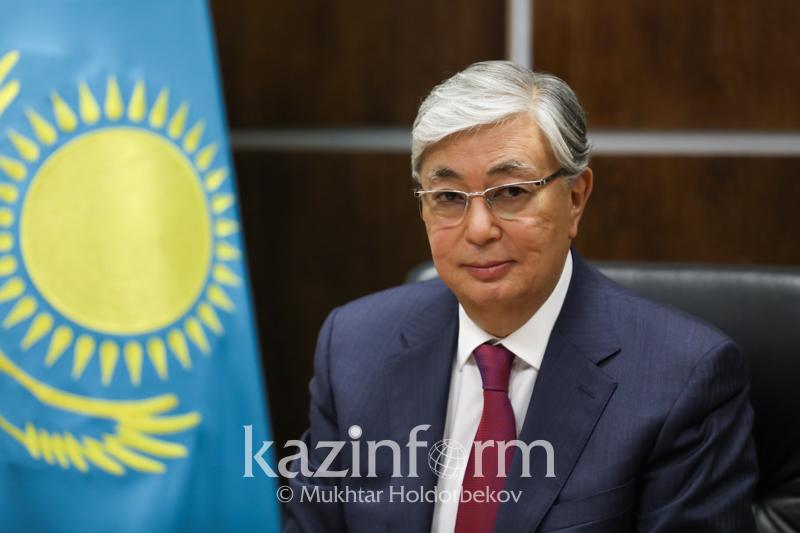 NUR-SULTAN. KAZINFORM - The President of the Republic of Kazakhstan Kassym-Jomart Tokayev has received a Minister for Education and Science, Akorda reports.

Kassym-Jomart Tokayev has received Askhat Aymagambetov, Minister of Education and Science of Kazakhstan, who reported on the current work of the department and its plans for the future.

The Head of State supported the ministry on the issue of independent revocation of licenses of private universities which curricula and level of education do not meet the requirements of the time.

In addition, Tokayev instructed Aymagambetov to develop the regulatory framework of the mentioned procedure.

The President charged the ministry to organize the transition to 12-year education in an unhurried manner. He told the minister to pay attention to preparation of the infrastructure, program and educational system as a whole.