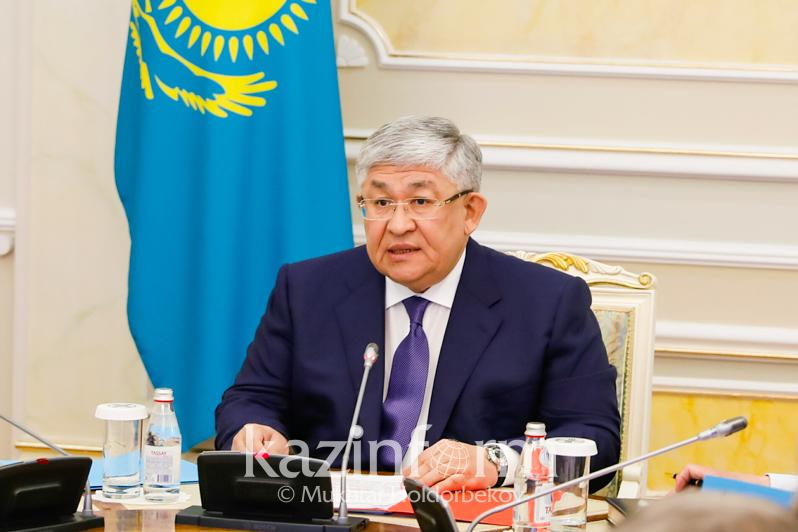 The meeting focused on the main outcomes of the activity of the Project Office, sub-commissions, working groups and regional branches of the State commission for the full rehabilitation of political repression victims for 2021 and the priority areas of work for 2022.

Also, the reports of Prosecutor-General Gizat Nurdauletov, Minister of Internal Affairs Yerlan Turgumbayev, Deputy Chairman of the National Security Committee Nurgali Bilissbekov were heard about the work done in regard with the closed funds.

The State Commission’s Chairman Krymkek Kusherbayev pointed out that as of today, the comprehensive organizational structure of the State Commission has been established in the center and regions. The methodological base, unified approach to research activity, target information strategy, and systemic survey work in the state, departmental and foreign archives are in place.

At the event the e-website of the State Commission containing the common database on the victims of political repressions and information on the activity of its structures was presented. The Commission’s members reported on the special repression funds established in the state archives, development of international cooperation with the CIS and EU countries.

Following the session, the Government, heads of the central and local executive bodies as well as law enforcement bodies were given the concrete tasks in the priority areas of work for 2022, including organization of analytical and expert assessment of the accumulated archival materials, conducting research in the regions and expanding publishing activities of the Commission. 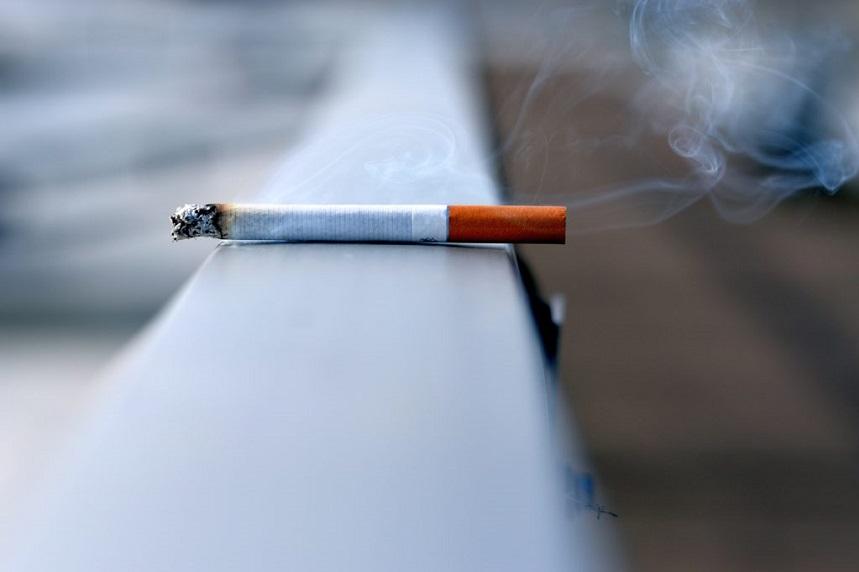 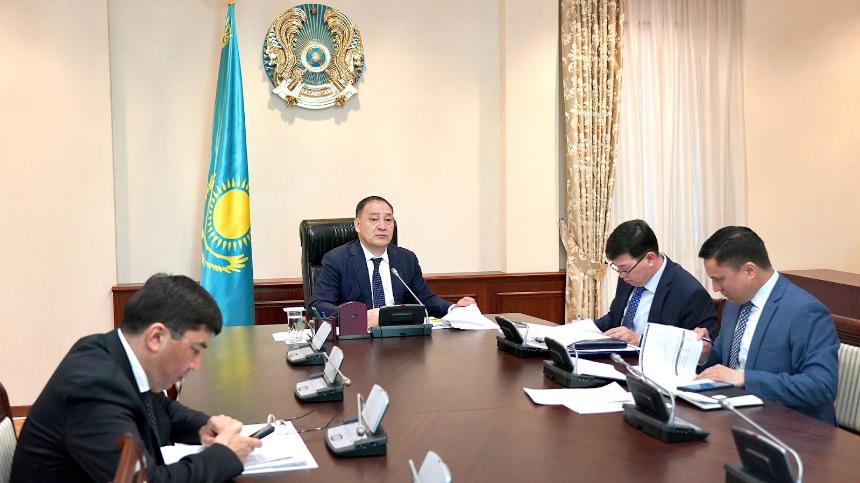 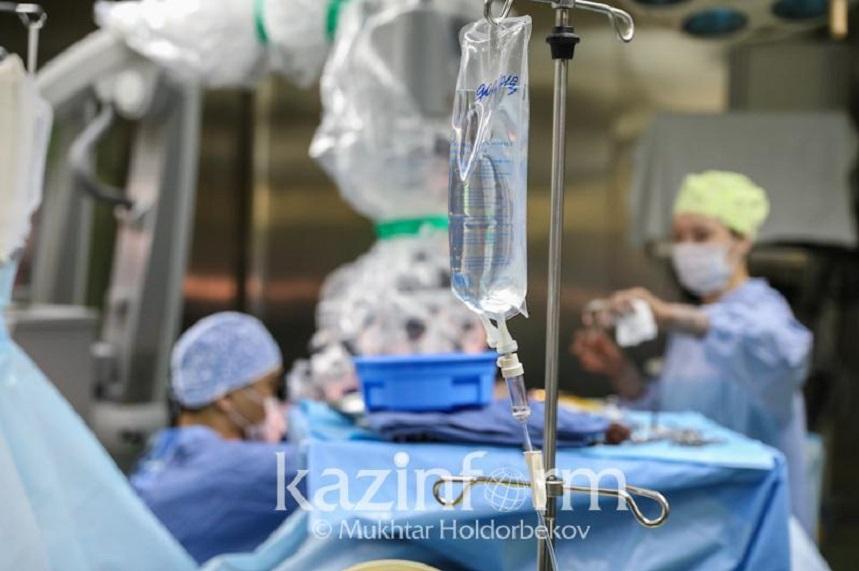 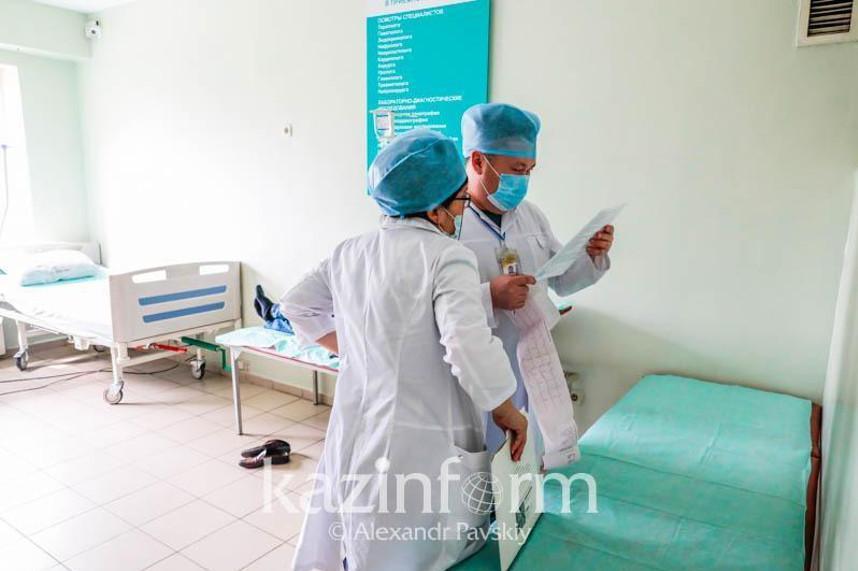 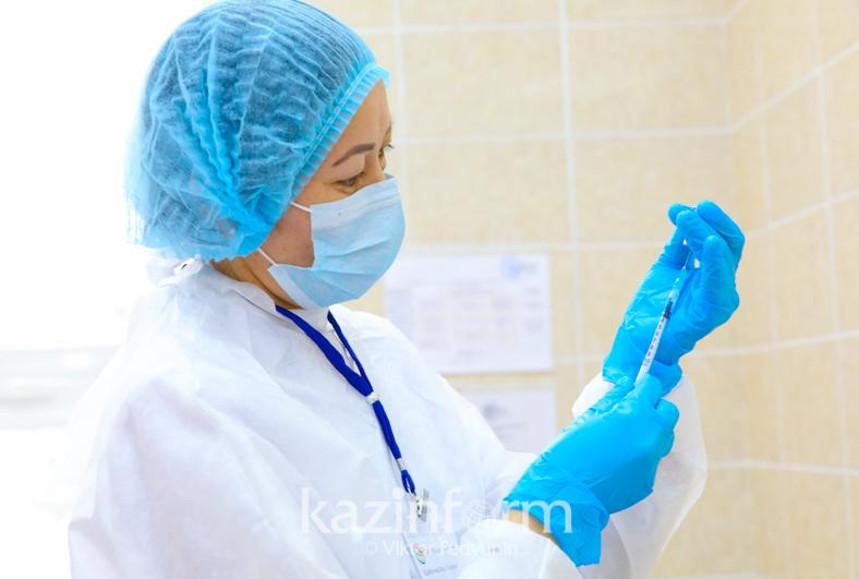