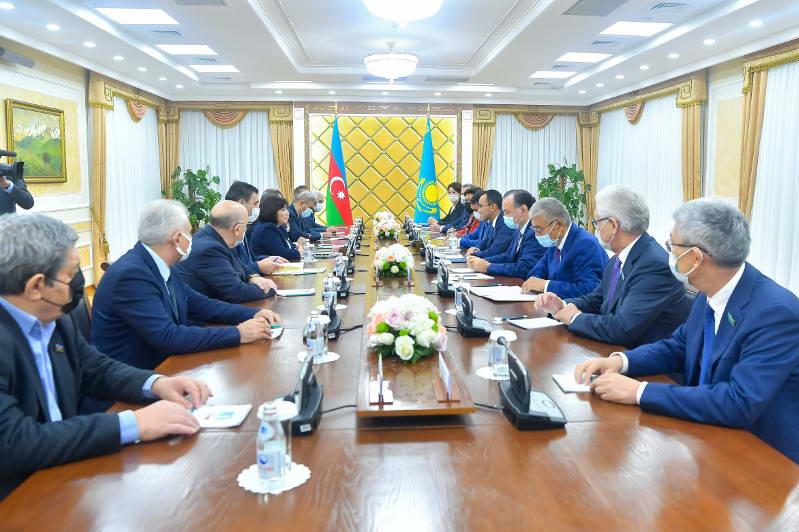 NUR-SULTAN. KAZINFORM – Speaker of the Senate of the Kazakh Parliament Maulen Ashimbayev has held a meeting with Chairperson of the National Assembly of Azerbaijan Sahiba Gafarova, who is on her first official visit to Kazakhstan, Kazinform cites the press service of the upper chamber of Parliament.

The sides discussed the prospects for developing interparliamentary cooperation, especially the issues of sharing law-making experiences.

«Azerbaijan is a strategic partner of Kazakhstan. Our countries and peoples are connected with centuries long ties of strong friendship, common history, Turkic roots, traditions and culture. Cooperation groups work in parliaments of the two countries. I think that it is important to share experiments in law-making work on legal support to the reforms the countries implement. As the pandemic situation becomes more stable consultations of relevant committees, joint round tables on different pressing issues could be organized more frequently,» said Ashimbayev.

At the meeting the Senate Speaker invited his colleague to take part in the anniversary meeting of the Council of the CIS Interparliamentary Assembly to take place next year in Almaty city.

The meeting also focused on the issues of expanding bilateral interaction in spheres of economy, trade, transport, energy, industry, agriculture, and cultural and humanitarian areas.

In conclusion, the Kazakh Senate Speaker expressed confidence in further expansion of interparliamentary interaction as part of the strengthening of cooperation between the countries. 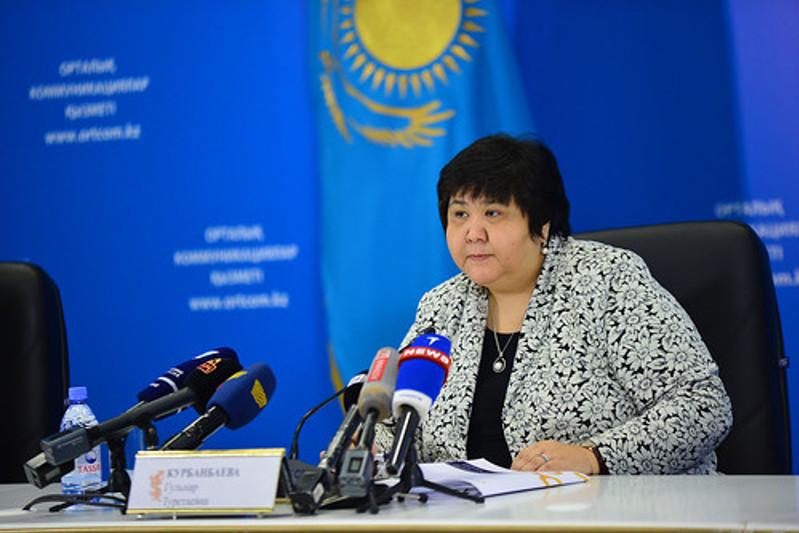 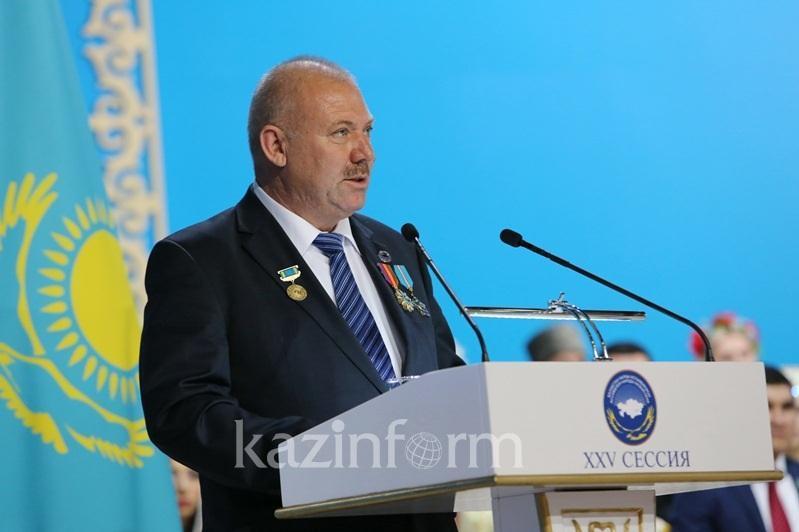 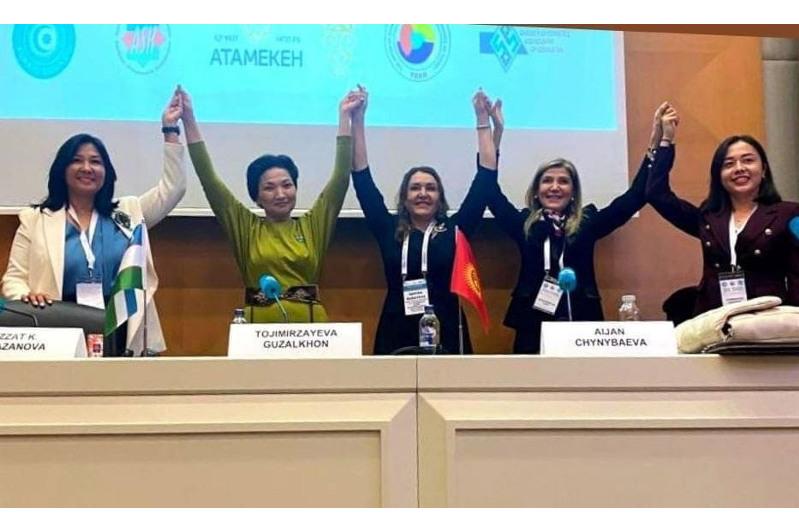 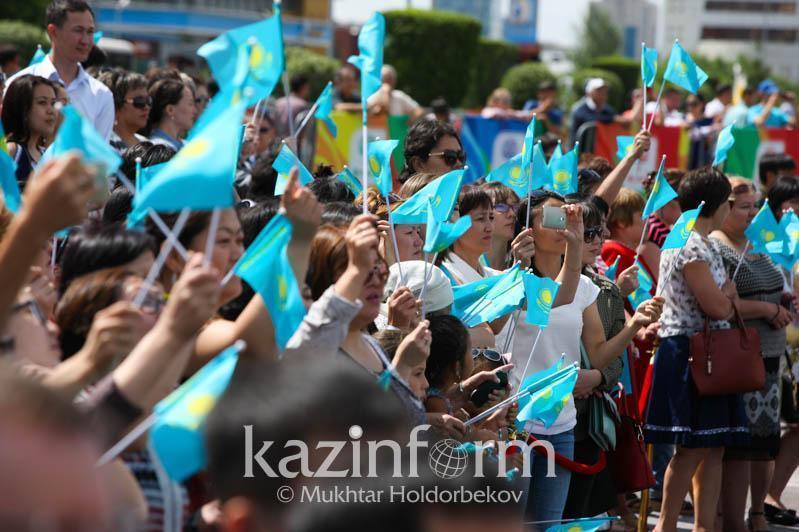 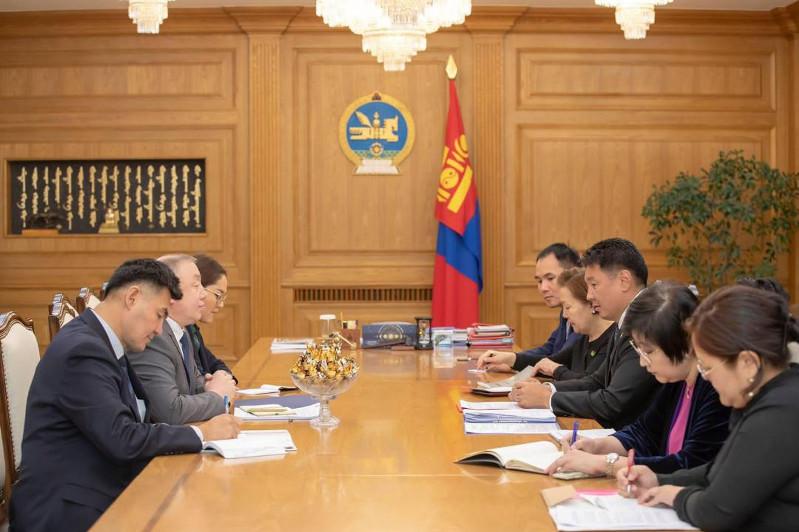