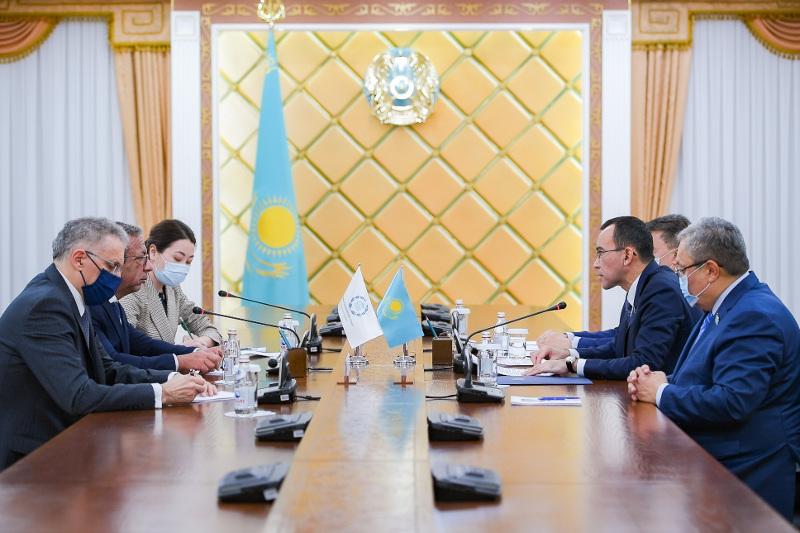 During the meeting, Ashimbayev noted the importance of discussing the areas of further strengthening of cooperation between Kazakh deputies and the Inter-Parliamentary Union.

The Kazakh Senate Speaker spoke of the legislative work carried out in the country to implement the updated agenda of President Kassym-Jomart Tokayev, including further democratization of the political system of Kazakhstan as well as the decree on further measures of the Republic of Kazakhstan in the sphere of human rights.

During the talk, Ashimbayev elaborated on the experience of the country in ensuring inter-ethnic and inter-faith accord.

The meeting touched upon the issues of security of Central Asia, Afghan situation as well as the fight against the pandemic. To this end, Ashimbayev invited President of Inter-Parliamentary Union Duarte Pacheco to support the initiative of President Tokayev on the creation of an UN-led International Agency for Biological Safety. 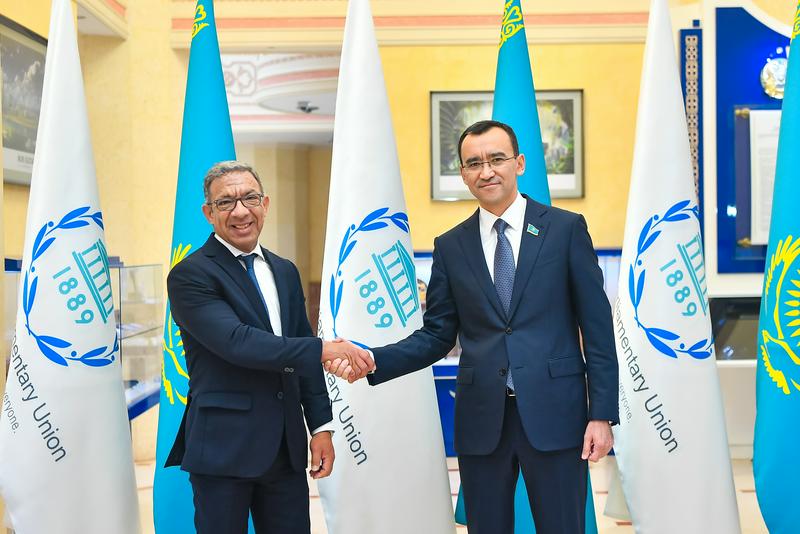 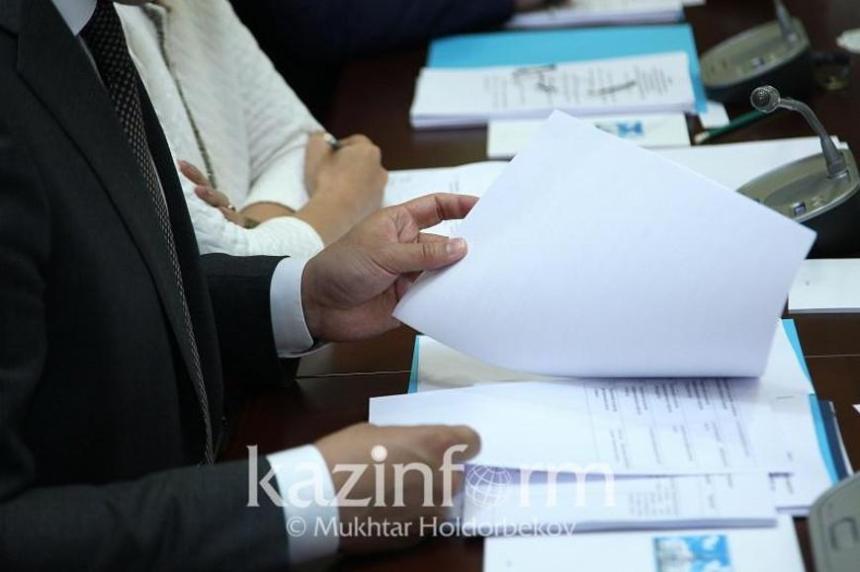 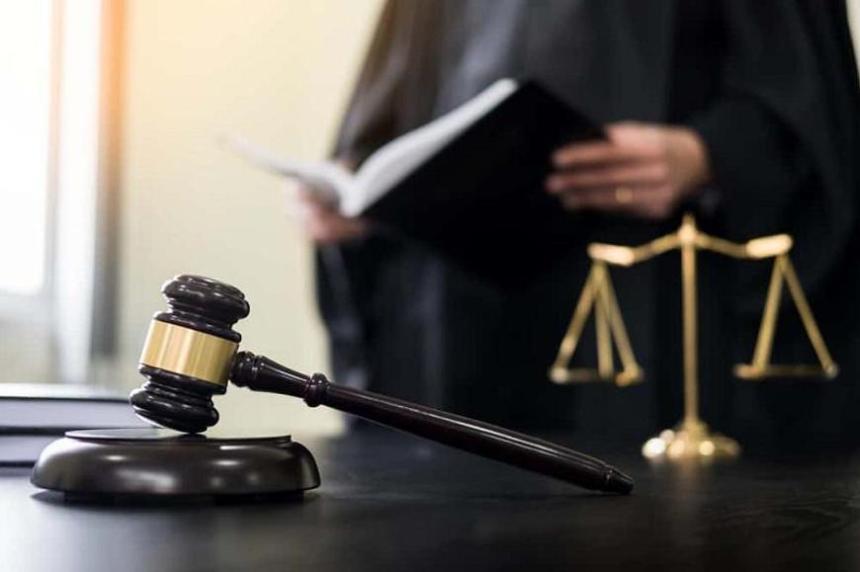 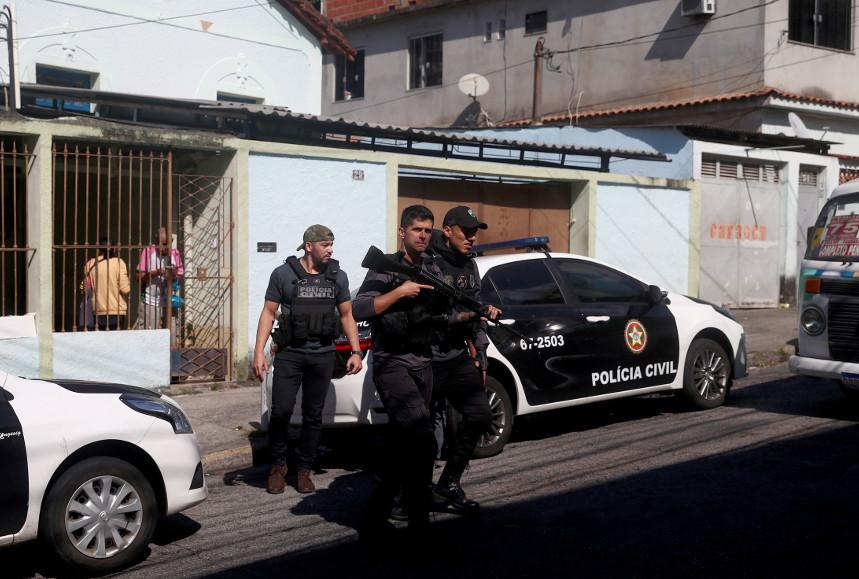 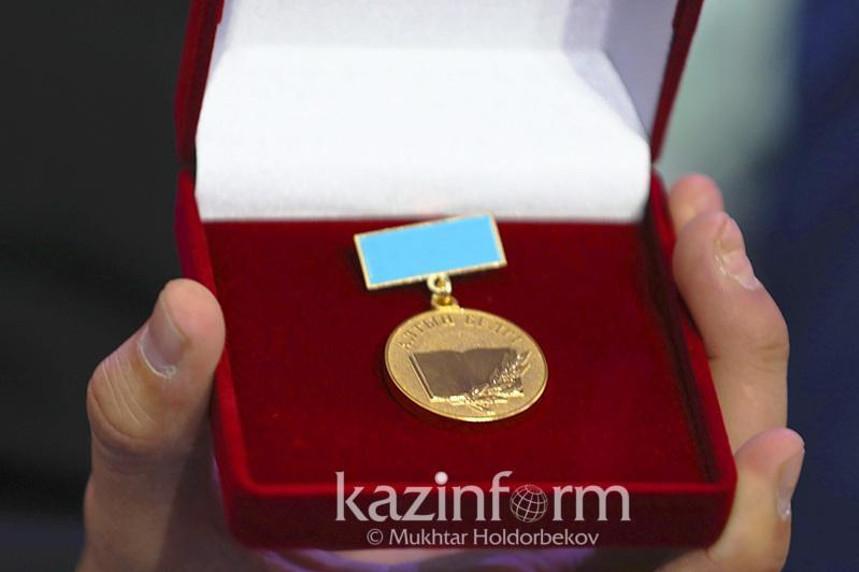 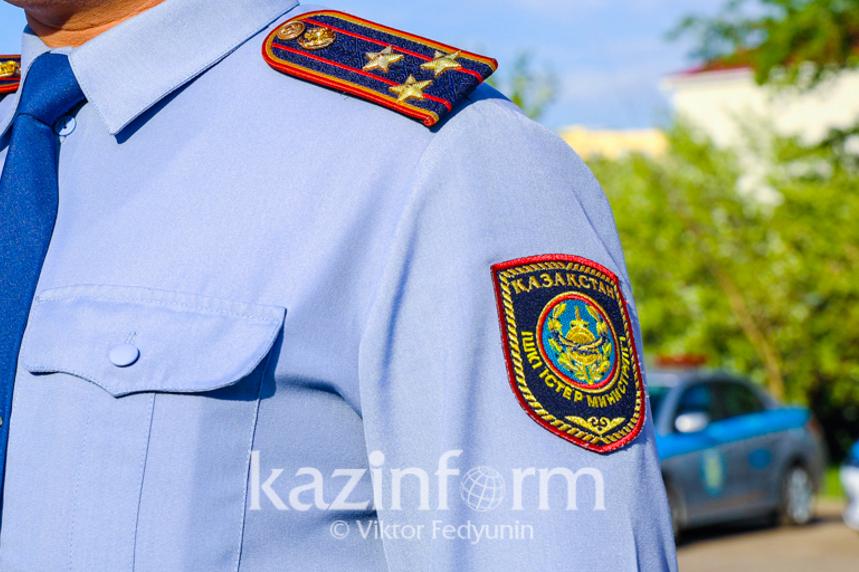 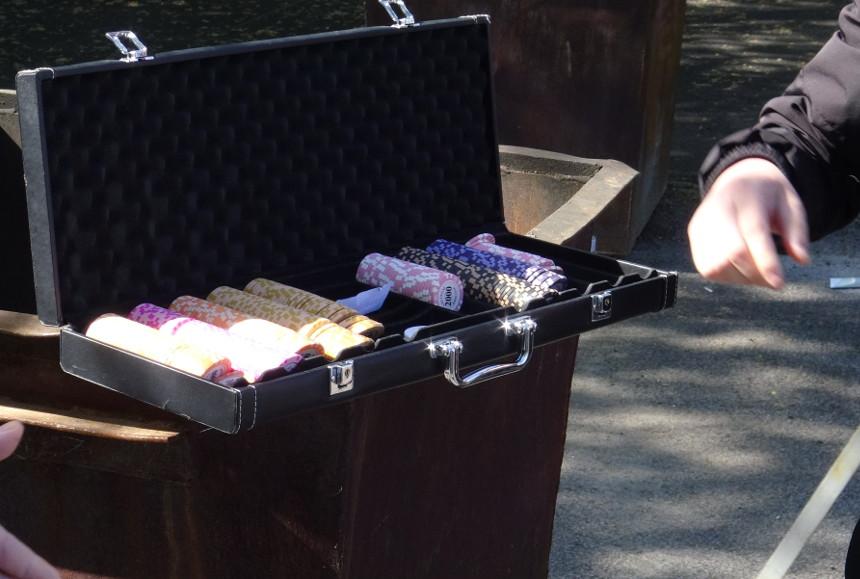