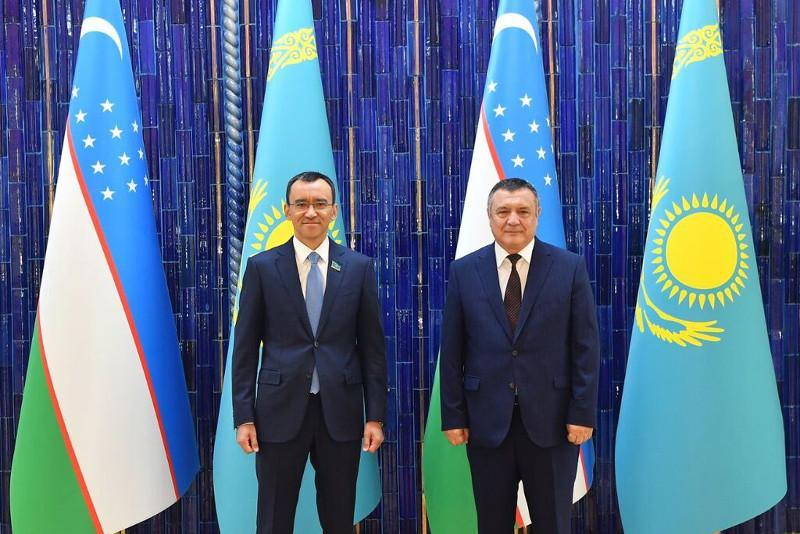 TASHKENT. KAZINFORM – Senate Speaker of the Kazakh Parliament Maulen Ashimbayev held a meeting with Nurdinjan Ismailov, Chairman of the Legislative Chamber of Oliy Majlis, the Parliament of Uzbekistan, on June 4, 2021, during which the sides discussed how MPs can deepen cultural and humanitarian cooperation between the two countries in tourism and digital technologies, Kazinform has learnt from the Senate’s press service.

During the bilateral talks in Tashkent, utmost attention was paid to the use of trans-border water resources.

Speaker Ashimbayev stressed that Kazakhstan and Uzbekistan have been cooperating actively in terms of management of shared waters lately.

«The countries are implementing the Cooperation Roadmap in the sphere of water relations. The signing of the Intergovernmental Agreement on joint management and protection of trans-border water bodies will be of paramount importance for the development of cooperation in that sphere,» he said. 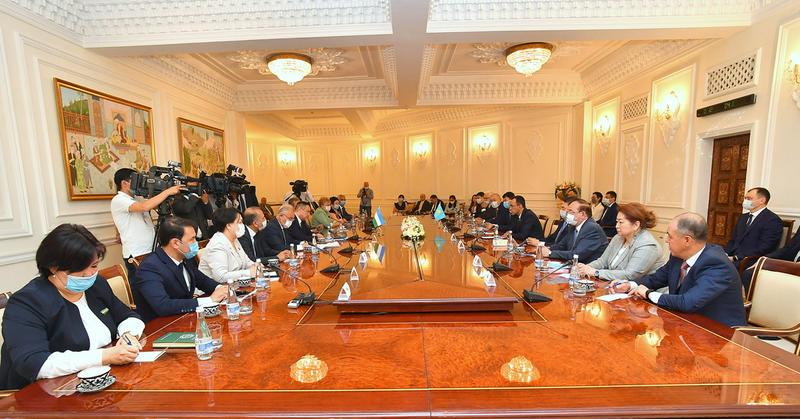 Chairman Ismailov, in turn, noted that trust-based dialogue on all issues of cooperation between the two nations will further serve as a solid foundation for gradual development of bilateral ties.

The sides went on to touch upon the inter-parliamentary cooperation in the international arena.

Earlier it was reported that Maulen Ashimbayev had arrived in Uzbekistan for the official visit. He already met with his counterpart Tanzila Narbayeva, the Chairman of the Senate to ink the Cooperation Roadmap for 2021-2022. 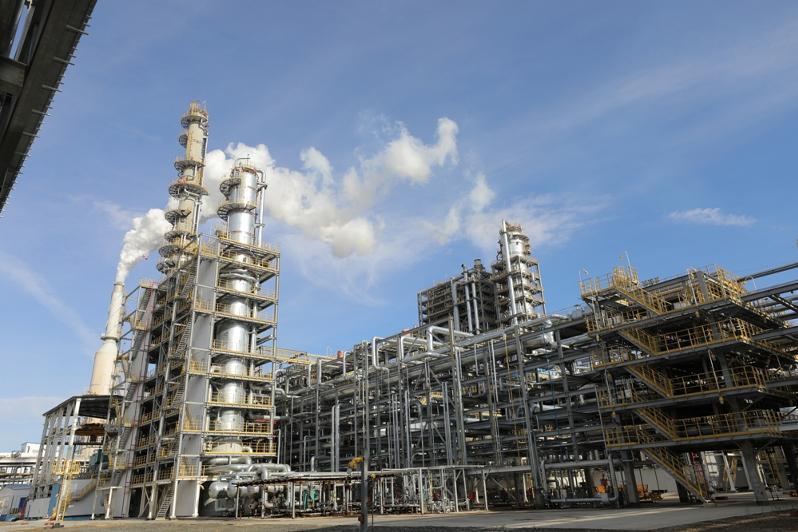 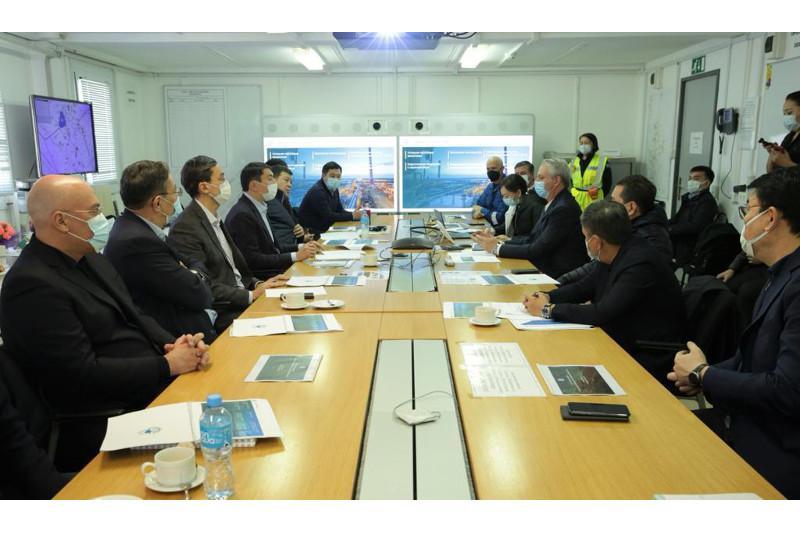 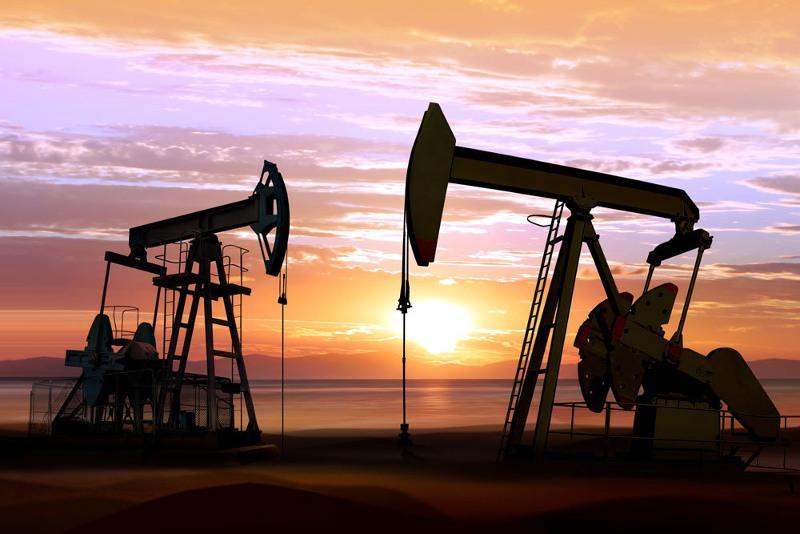 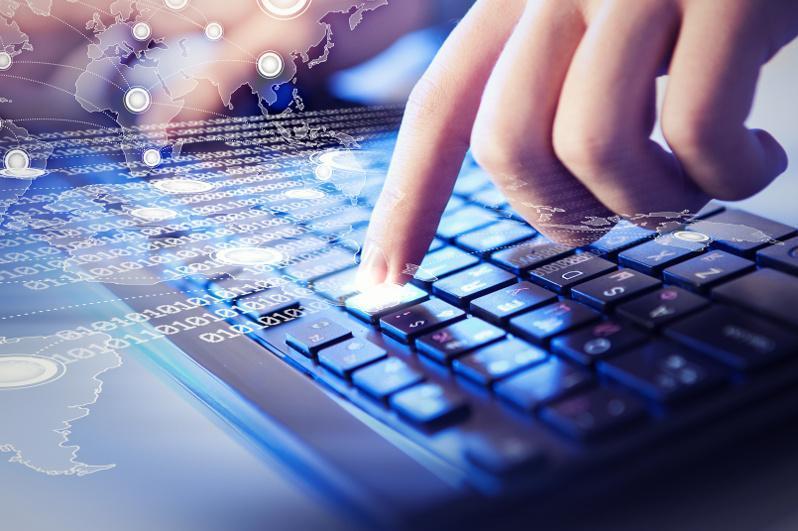 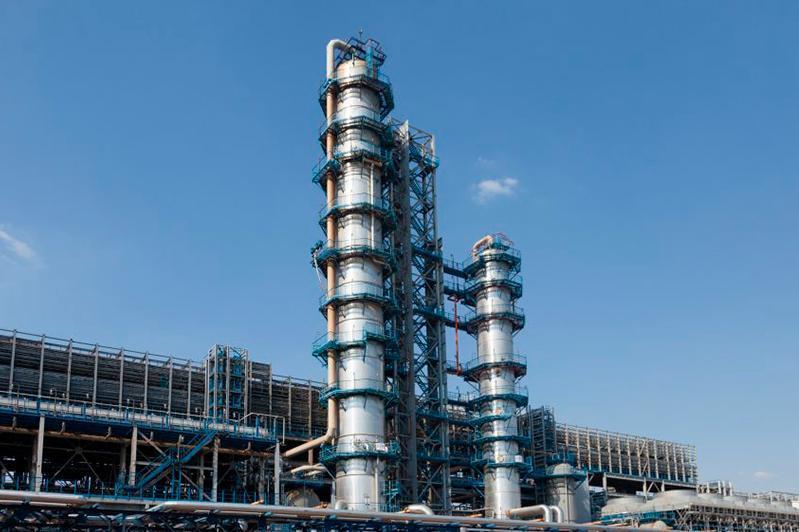 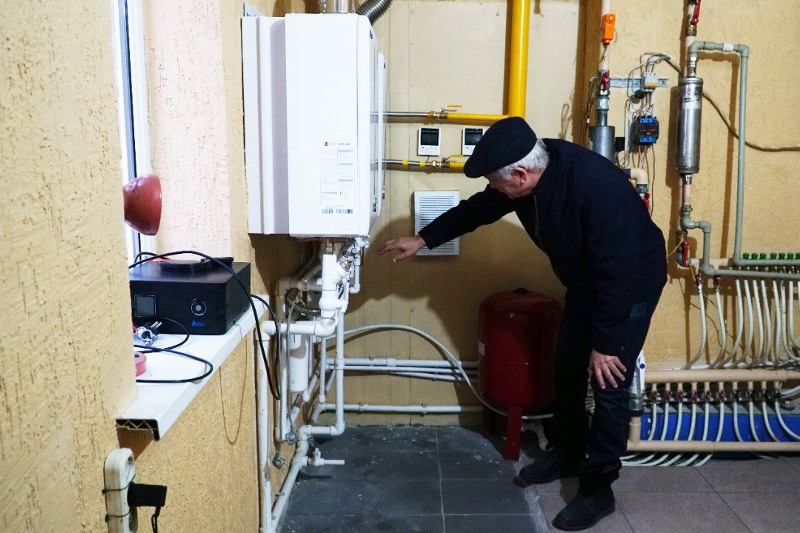