Kazakhstan beats hosts in penalty shootout at 2021 IHWC in Latvia 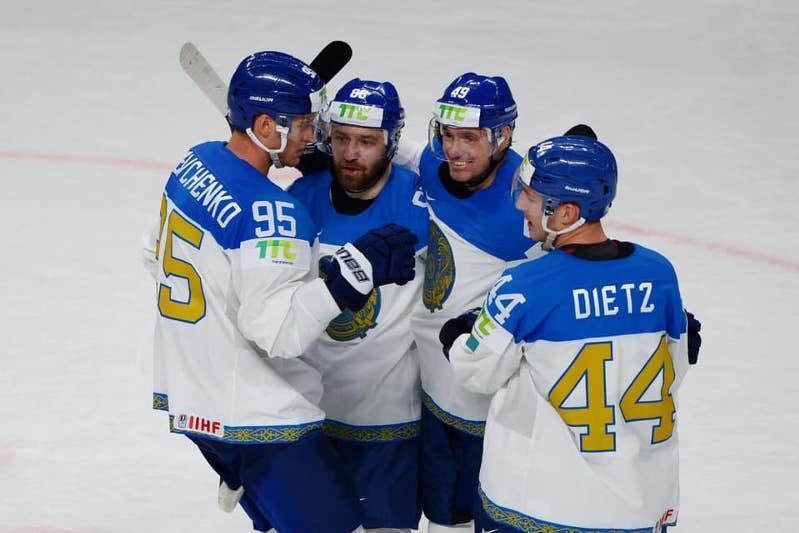 The first period was goalless. It was Kaspars Daugavins of Latvia who put the hosts on the scoreboard in the 28th minute of the match. Several minutes later Alexander Shin of the Kazakh squad tied the score 1:1. 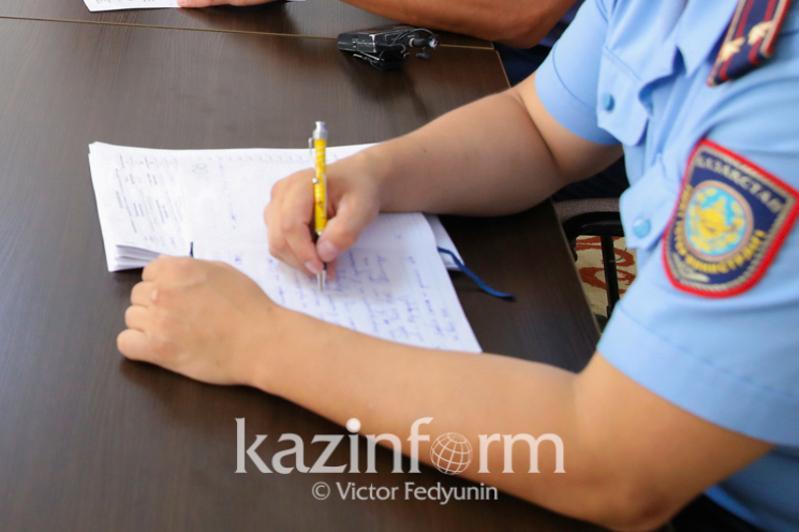 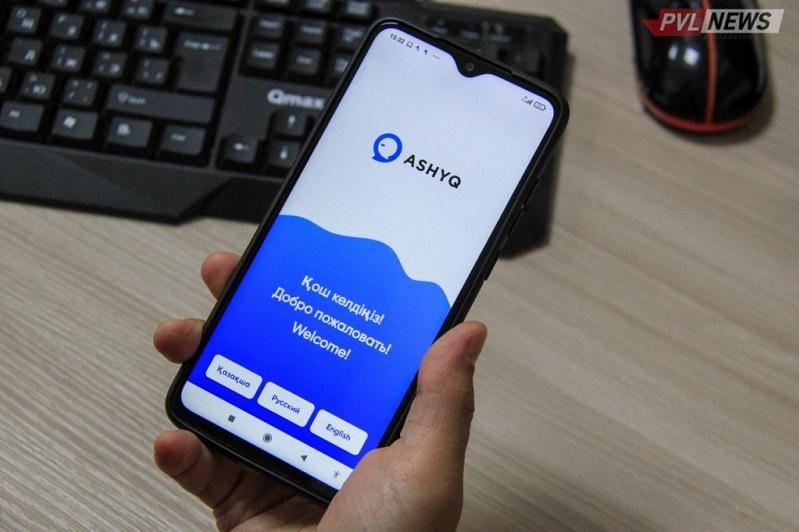 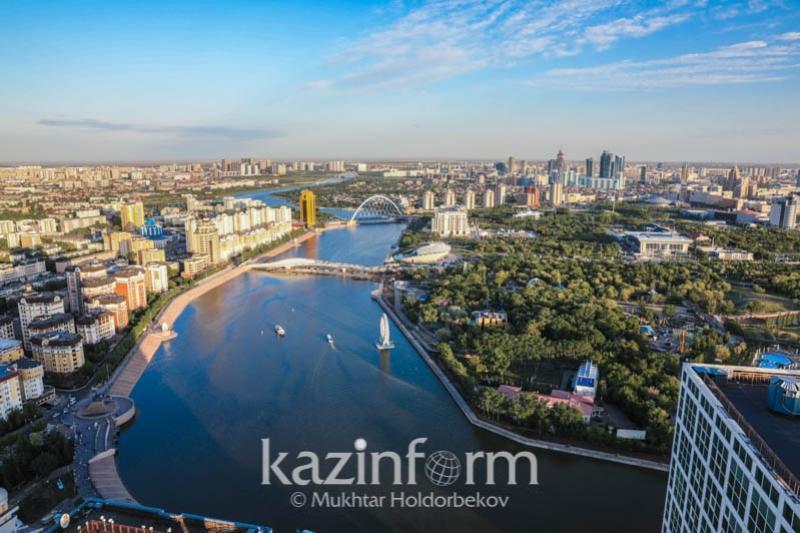 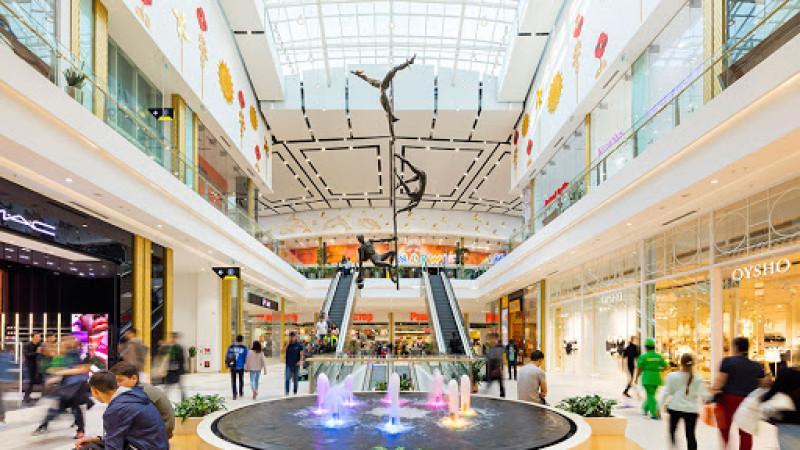 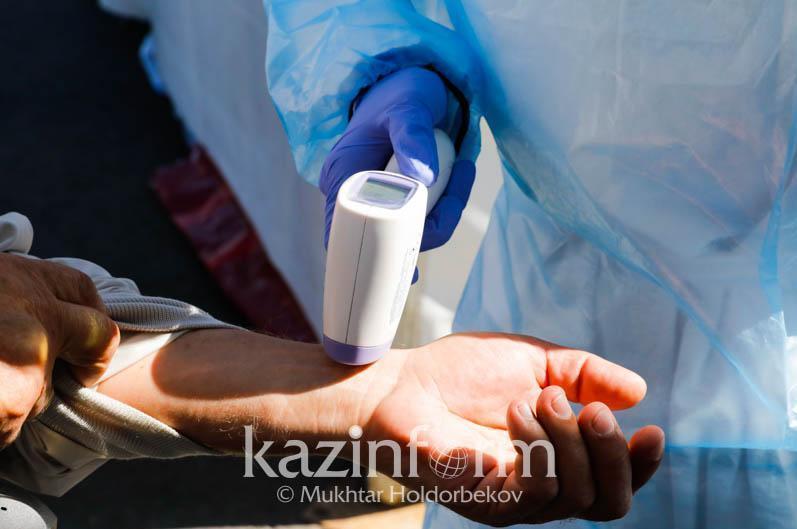 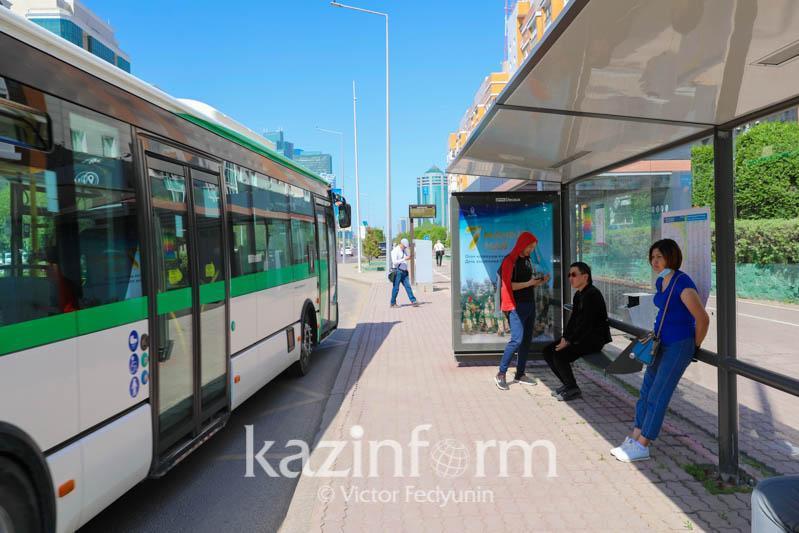