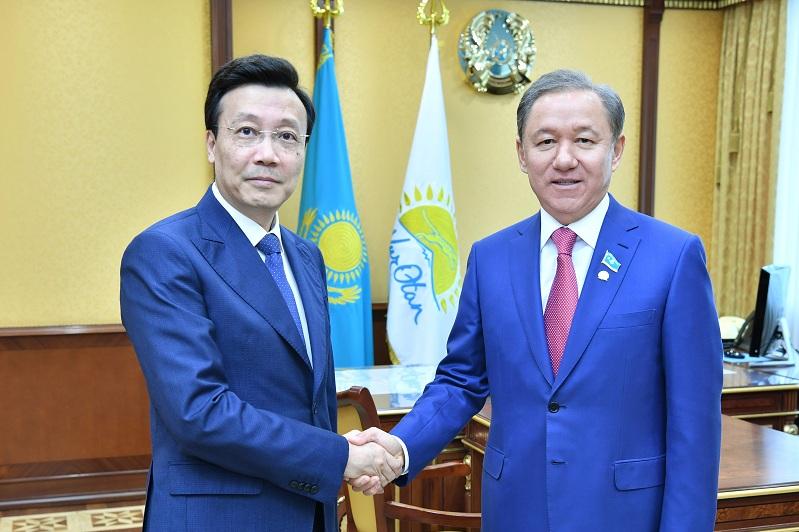 NUR-SULTAN. KAZINFORM – The Chairman of the Majilis (the lower house of the Kazakh Parliament), Nurlan Nigmatulin, has received today the Ambassador Extraordinary and Plenipotentiary of the People's Republic of China to the Republic of Kazakhstan, Zhang Xiao, Kazinform cites the press service of the Majilis.

The sides discussed issues of strengthening Kazakhstan-China cooperation, including at the inter-parliamentary level.

Nurlan Nigmatulin highlighted that bilateral cooperation had reached the level of strategic partnership owing to the leaderships of Kazakhstan and China.

Relations between Kazakh and Chinese parliamentarians are developing in the interests of the peoples of the two countries.

The Majilis Speaker and Zhang Xiao discussed the participation of the delegation of China’s National People's Congress in the IV Meeting of Speakers of the Eurasian Countries' Parliaments «Greater Eurasia: Dialogue. Trust. Partnership» to be hosted by Nur Sultan on 23rd and 24th September. Chairman of the NPC Standing Committee Li Zhanshu is planning to pay an official visit to Kazakhstan. 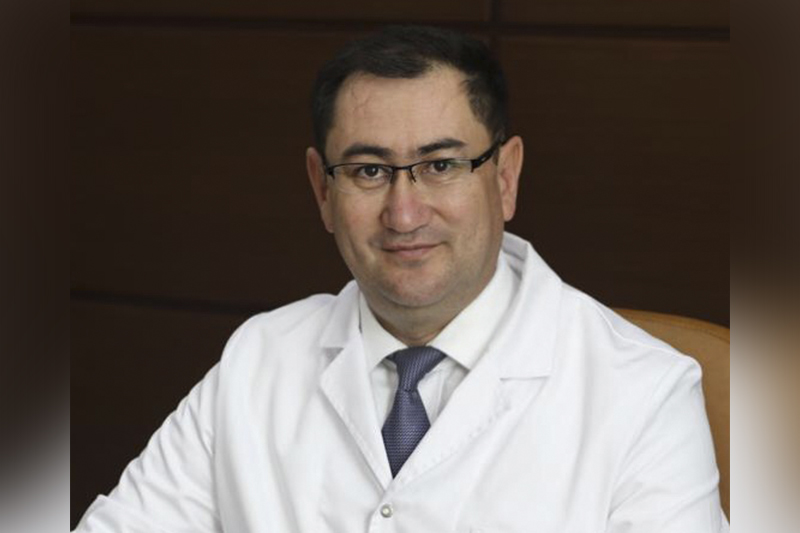 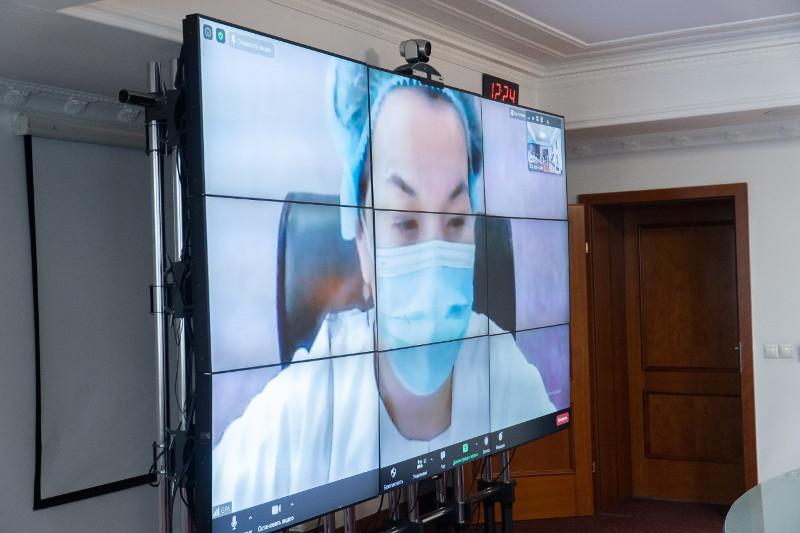 Maternal and infant mortality rates on the decline in Nur-Sultan 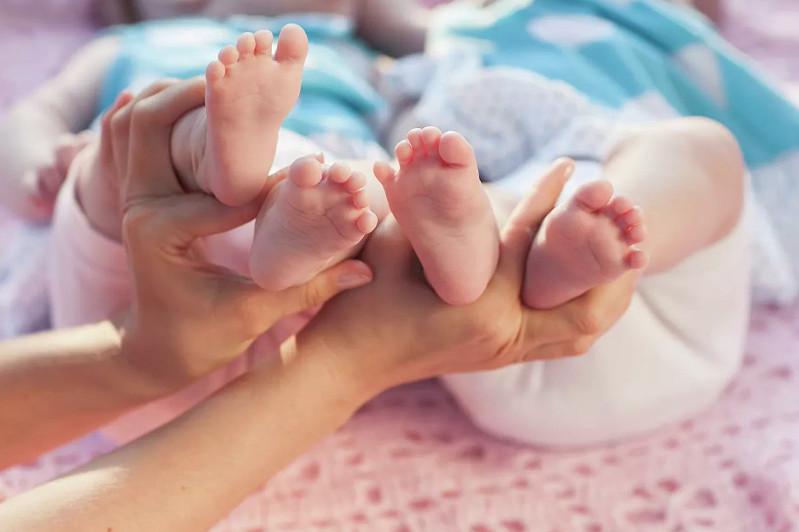 93 twins and 3 triplets born in Nur-Sultan 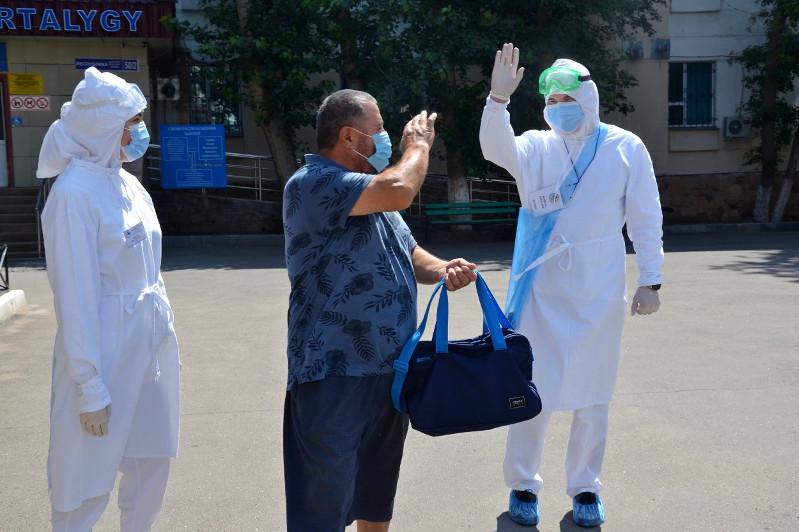