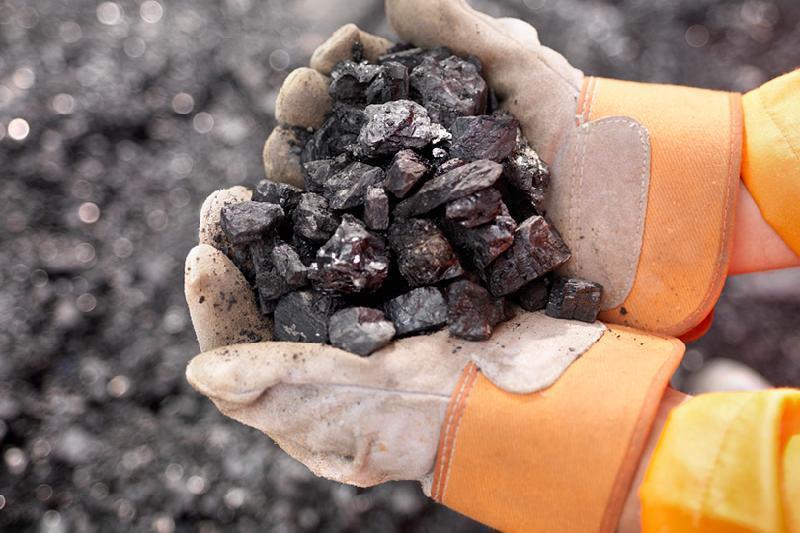 NUR-SULTAN. KAZINFORM «Kazakhstan exported 19.4 mln of coal in 2021,» head of iron and steel board of the industrial development committee of the Kazakh Industry and Infrastructure Development Ministry Zhanat Igisinov told a briefing.

According to him, the country’s coal reserves at stock stand at some 1.5 mln tons. He reported a growth in coal mining in Pavlodar, Karaganda and East Kazakhstan regions. For example, coal extraction at Bogatyr coal pit grew 4.5%, by 9% at Shubarkul coal company and by 7.4% Karazhyra company. 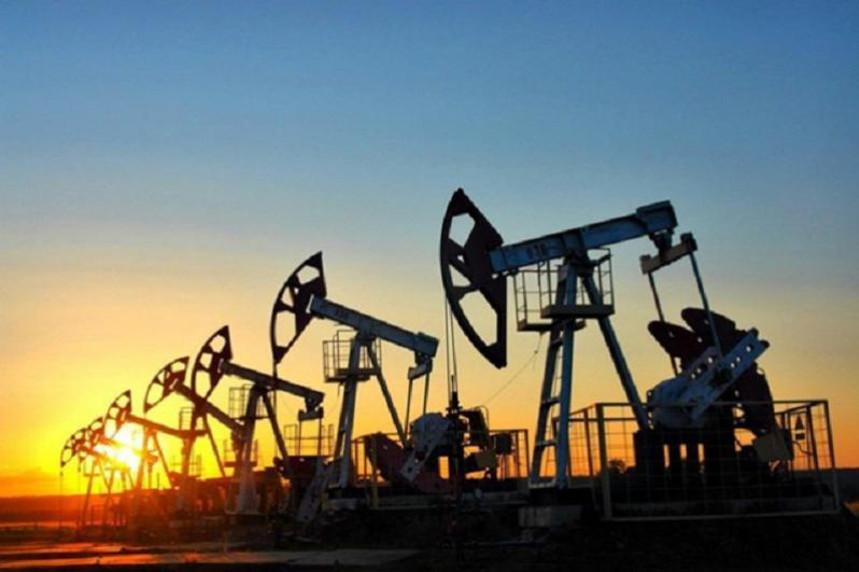 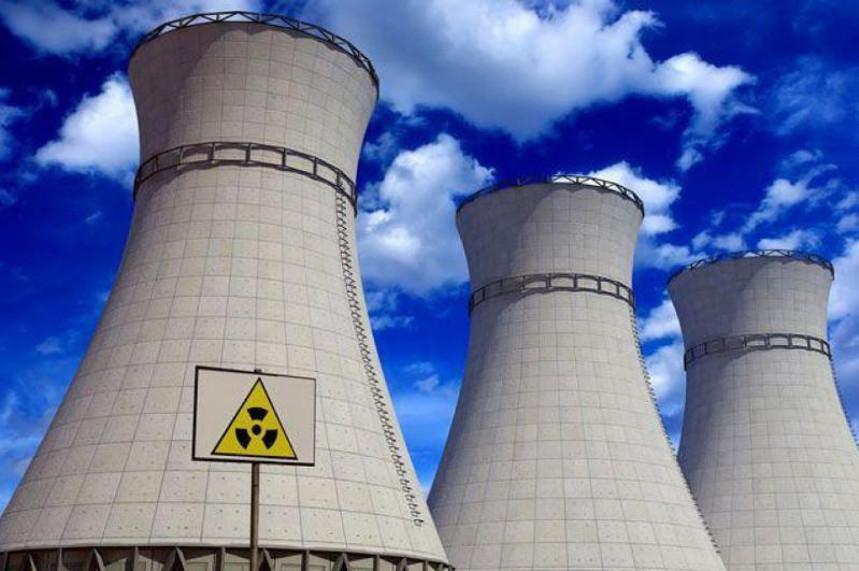 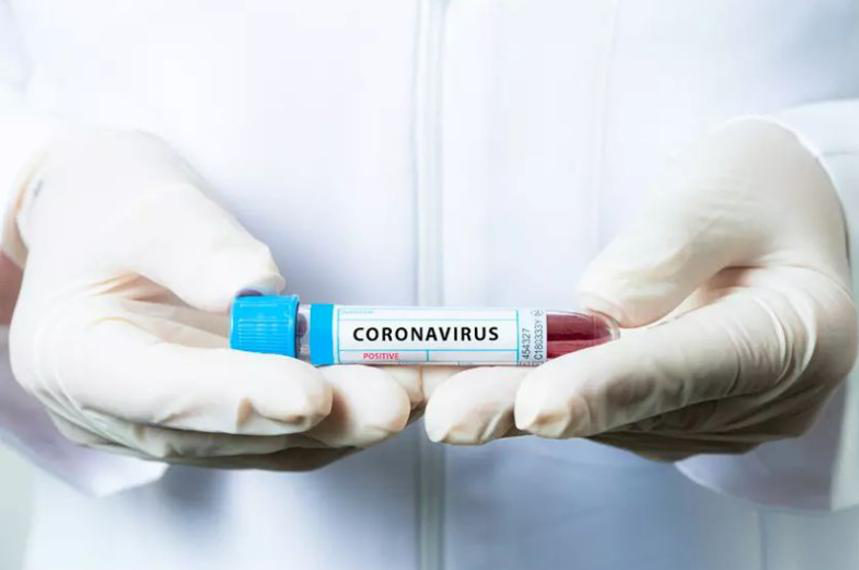 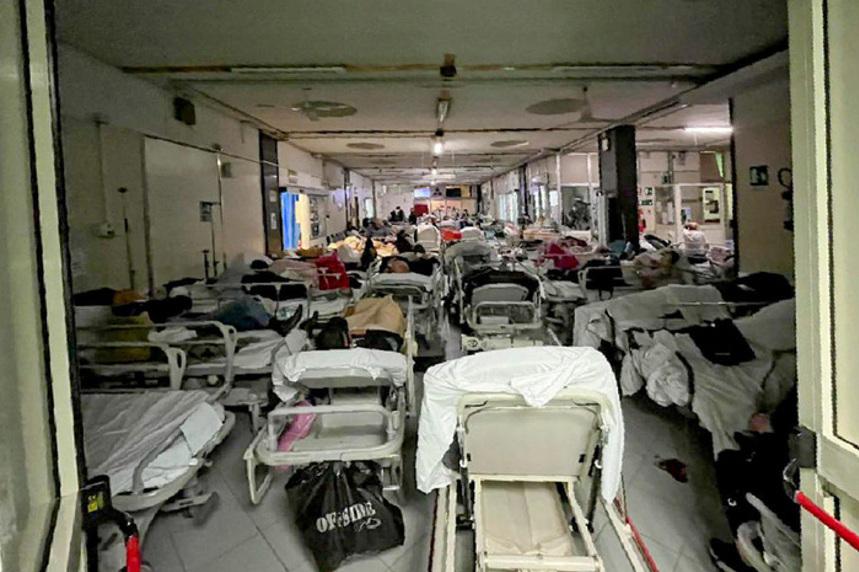 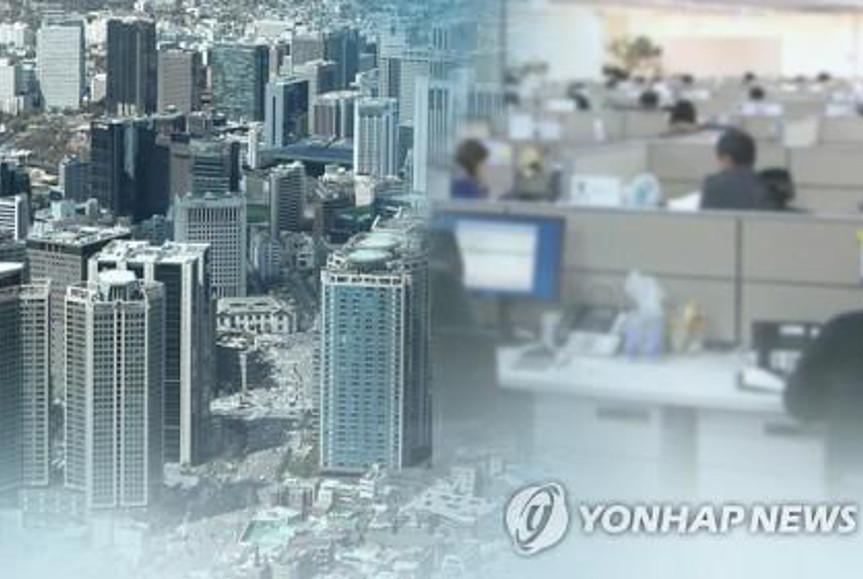 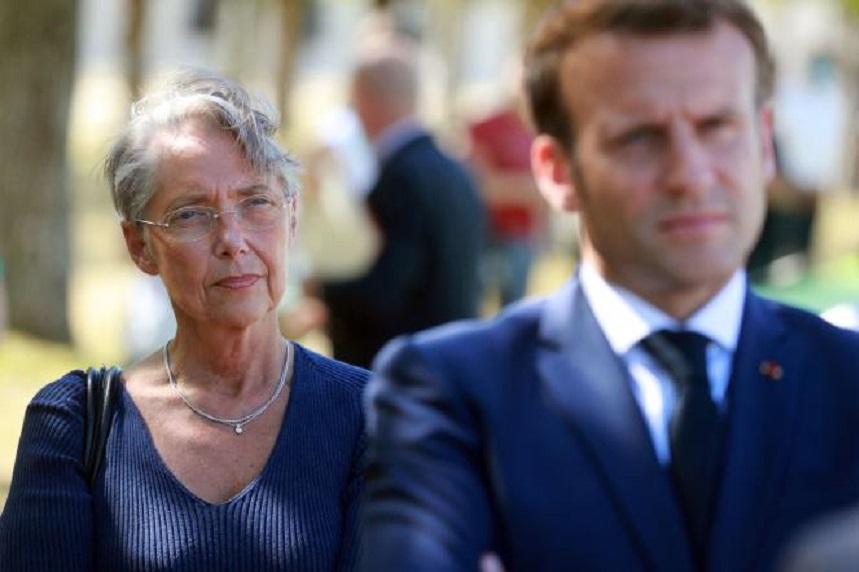 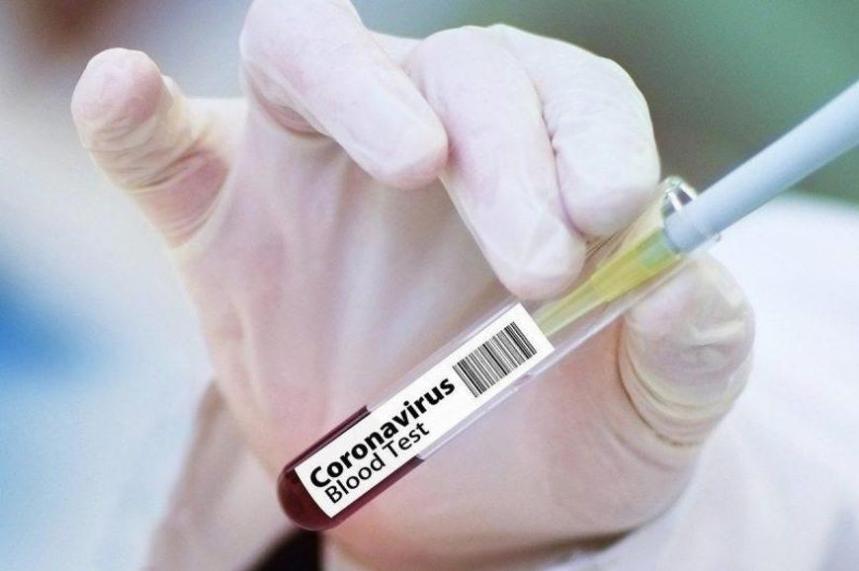 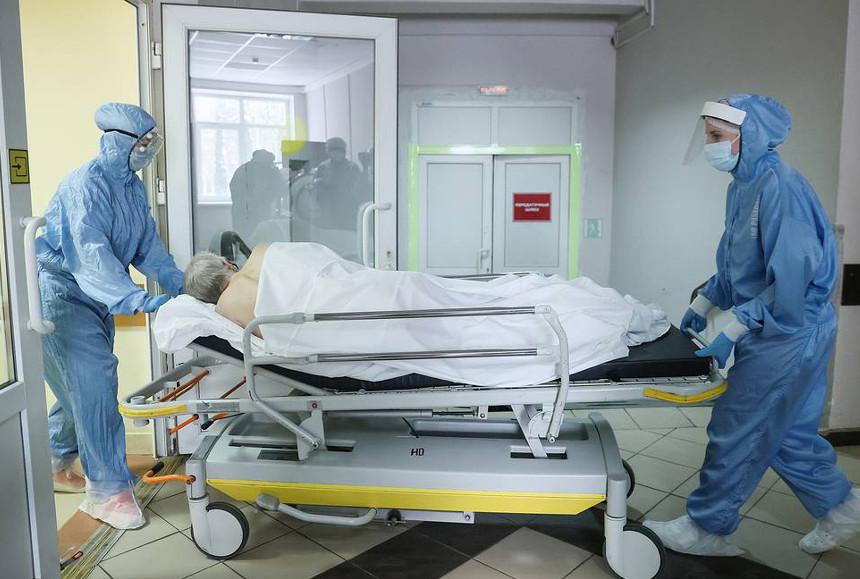 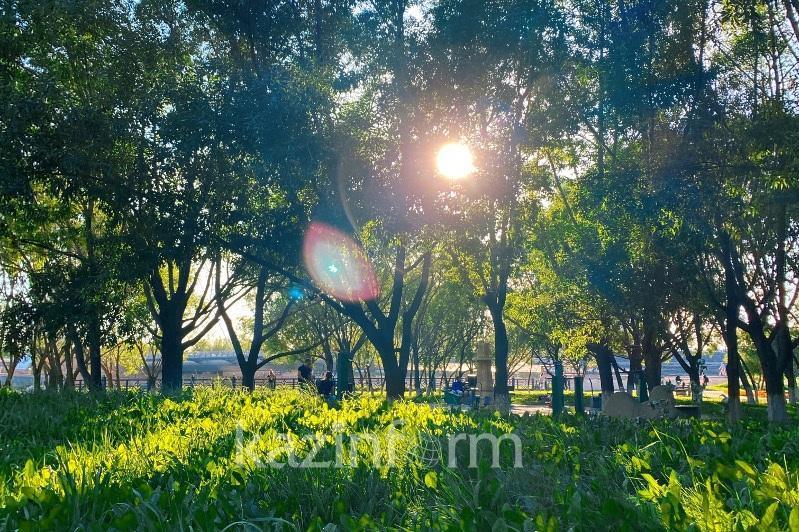 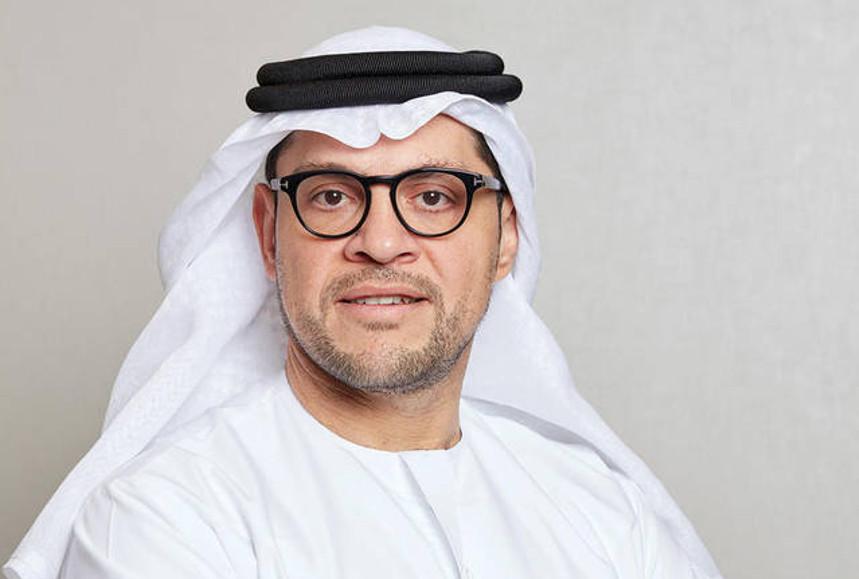 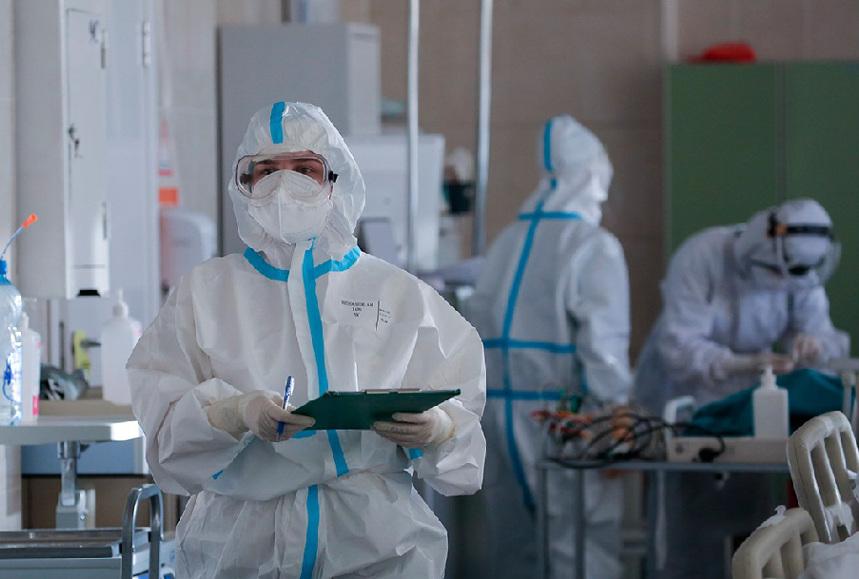 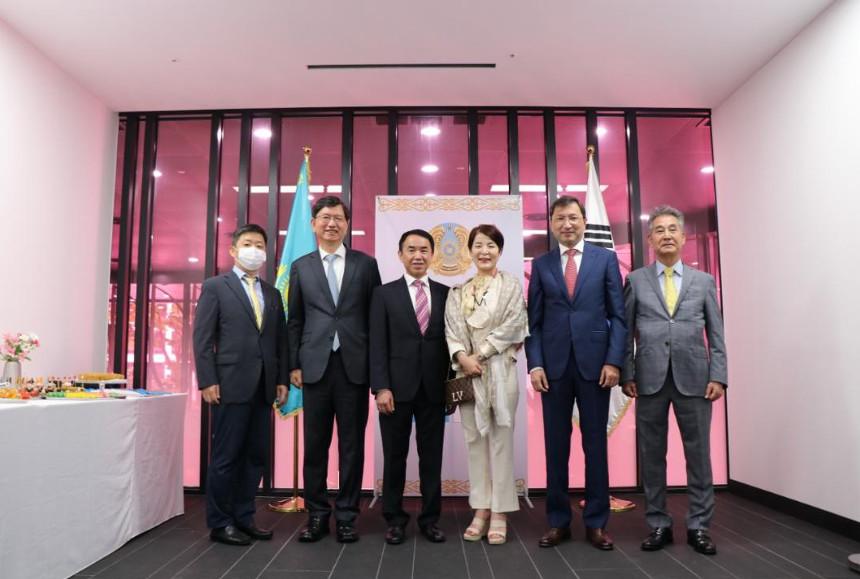 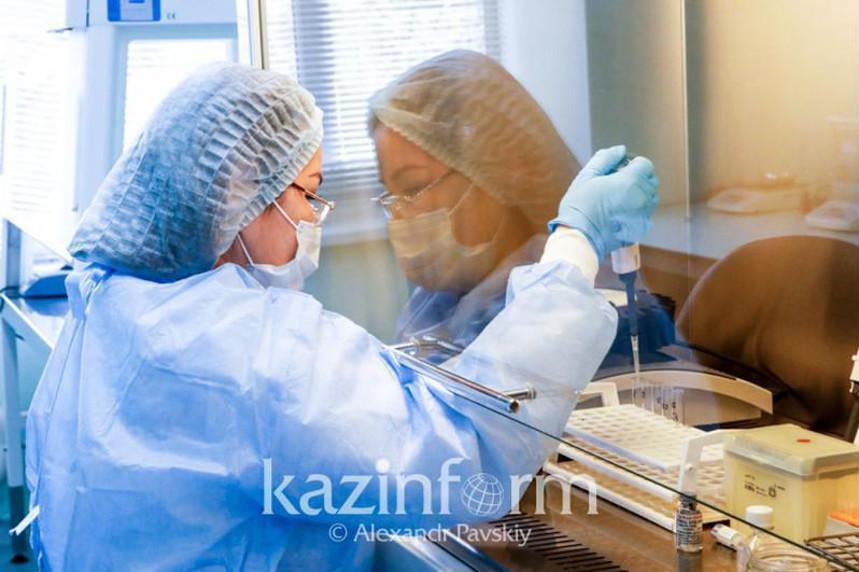 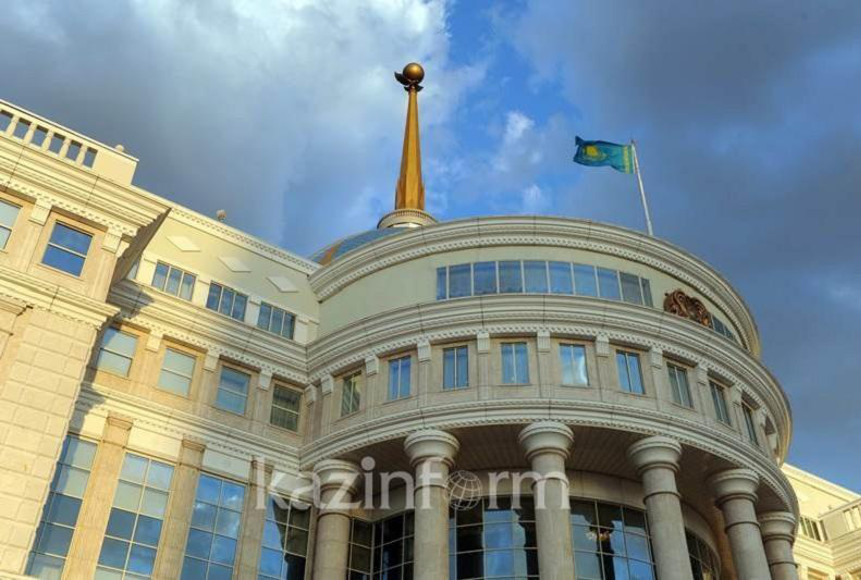 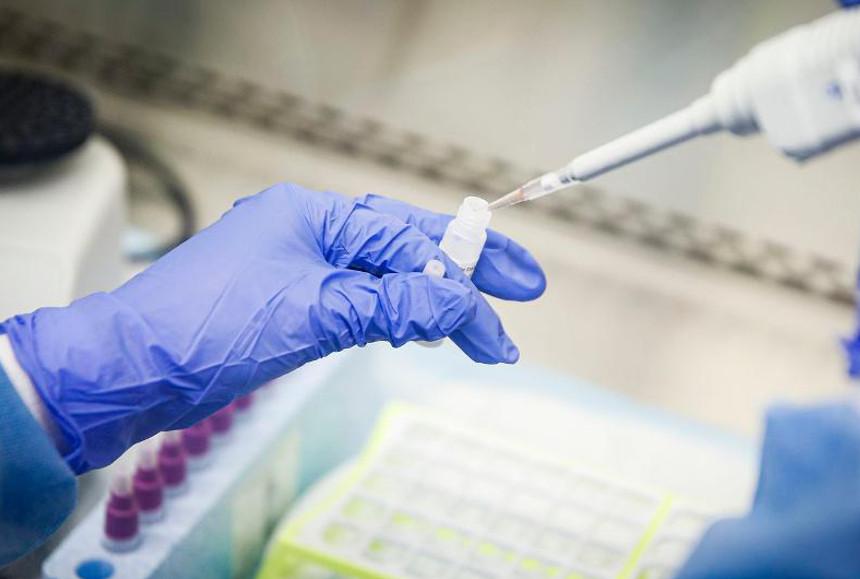 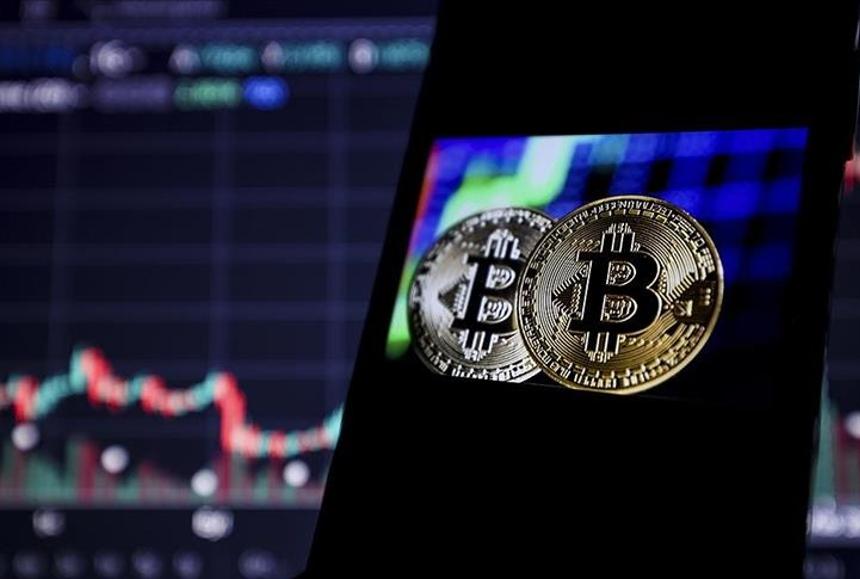 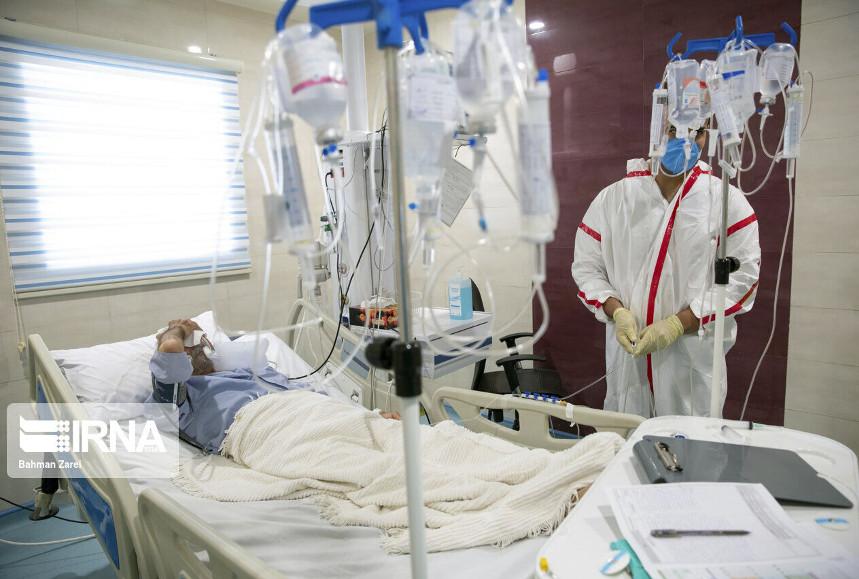 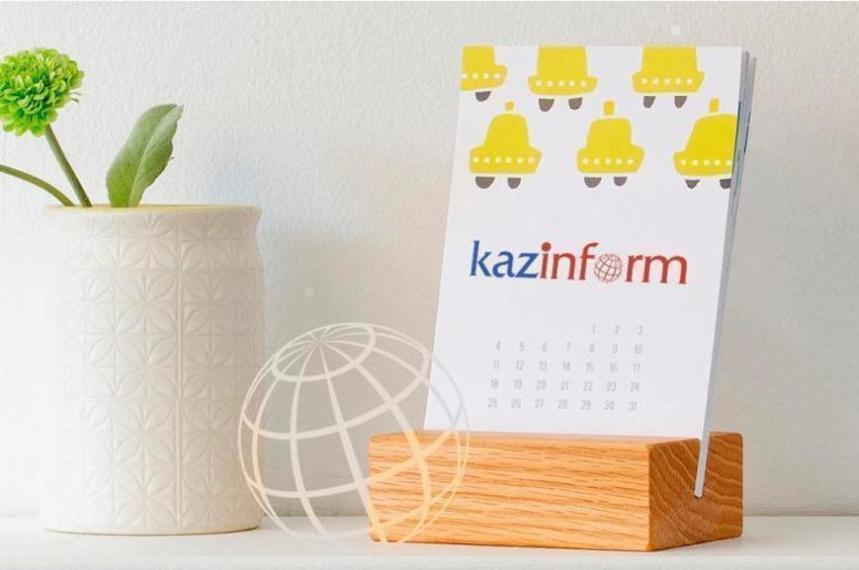 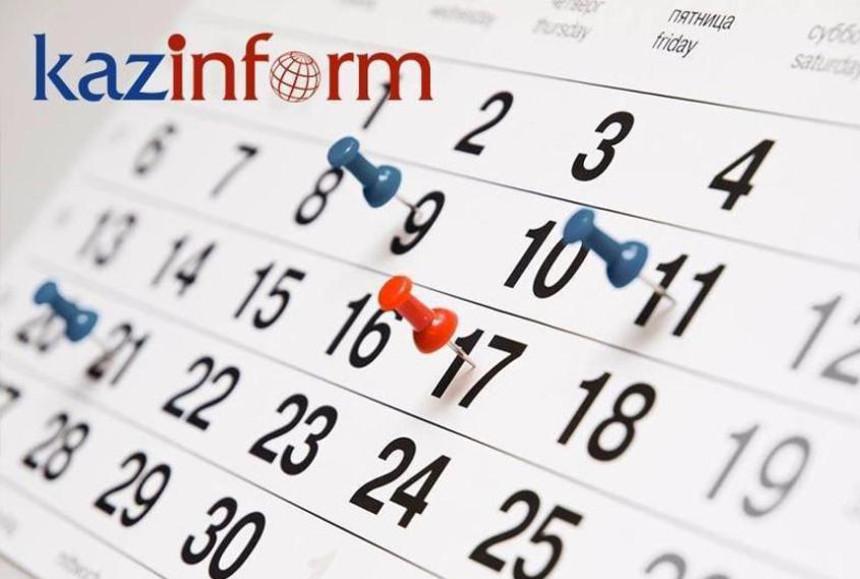 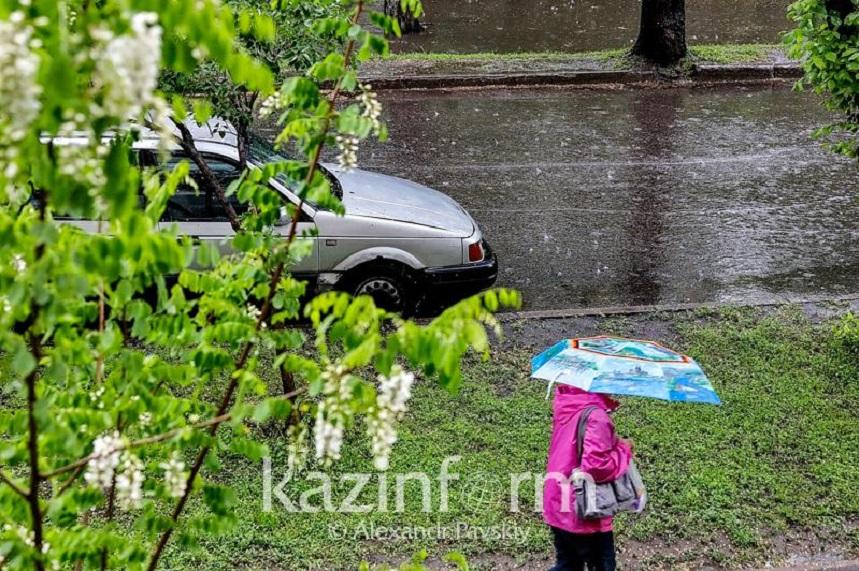 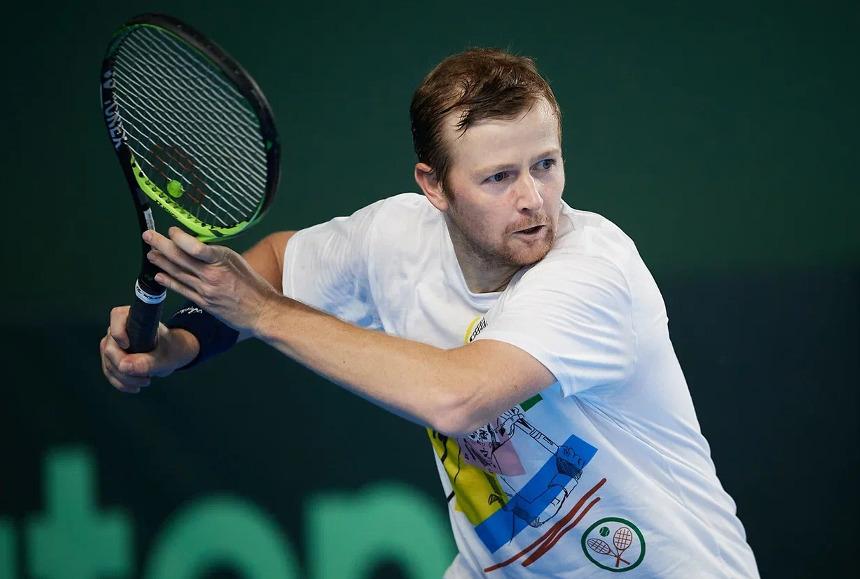 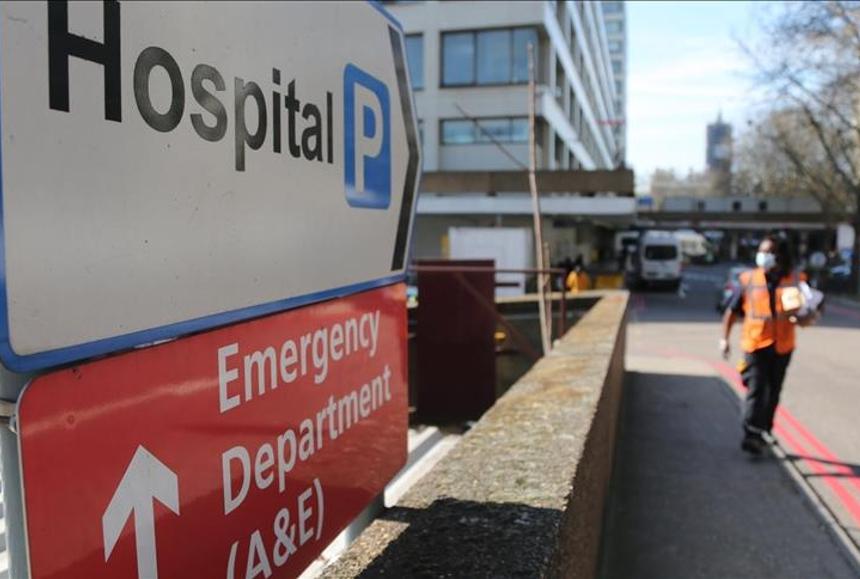