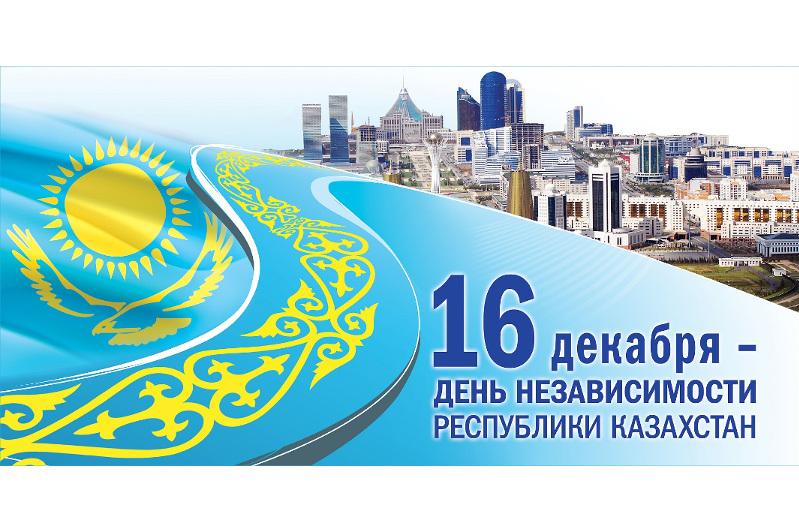 Kazakh Ambassador to Hungary Zhanibek Abdrashov noted in his welcoming speech that for 28 years of independence Kazakhstan has achieved significant success in political and socio-economic modernization. The Kazakh diplomat told the guests about the current socio-economic situation in the country, the main provisions of the program documents aimed at further development of Kazakhstan. At the end of his speech, he congratulated Kazakhstan people on Independence Day and wished everyone well-being and good health.

Deputy Secretary of State of the Ministry of Foreign Affairs and Trade of Hungary András Baranyi drew the guests' attention to the fact that today Kazakhstan is a modern, democratic, multinational state with a developed economy, which has a special geopolitical role in Central Asia and in the world as a whole.

A concert of folk ensembles «Akzharma» and «Zhorga» was organized at the event. National dances and beautiful vocals, gracefully combined with the playing of national instruments, were met with applauses of the audience. In addition, the guests enjoyed the melodies of the Great Steppe performed by Hungarian and Kazakh youth, who are increasingly interested in the culture of Kazakhstan.

Information and image materials about Kazakhstan were distributed at the event too.