The diplomat informed aviation experts about the «open skies» regime at airports in 11 cities of Kazakhstan since November 1, 2019, which could help establish direct flights between Kazakhstan and Israel.

Ambassador also spoke about economic, tourism, transport and transit potential, investment climate of Kazakhstan, as well as about the current situation and prospects of trade and economic cooperation between the two countries. Mr.Burshakov noted that since 2017, Israeli citizens enjoy visa-free regime to enter Kazakhstan, which significantly stimulated an increase in the number of Israelis traveling to our country. Currently, the Kazakh side is consulting with Israeli experts on the conclusion of an agreement on mutual visa-free travel for citizens of both countries.

The parties agreed that all the mentioned factors create good conditions for opening a direct flight between the two countries, which will undoubtedly be welcomed, first of all, by citizens of both states, business circles, as well expand cultural and humanitarian exchange and business contacts. 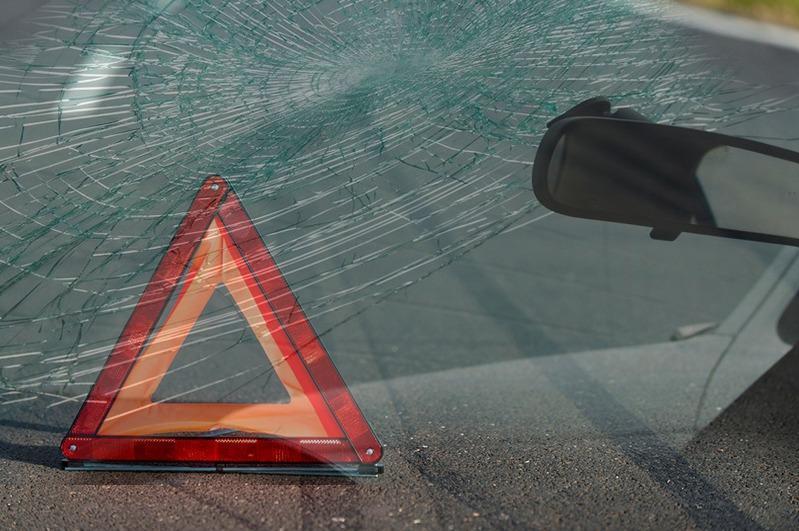 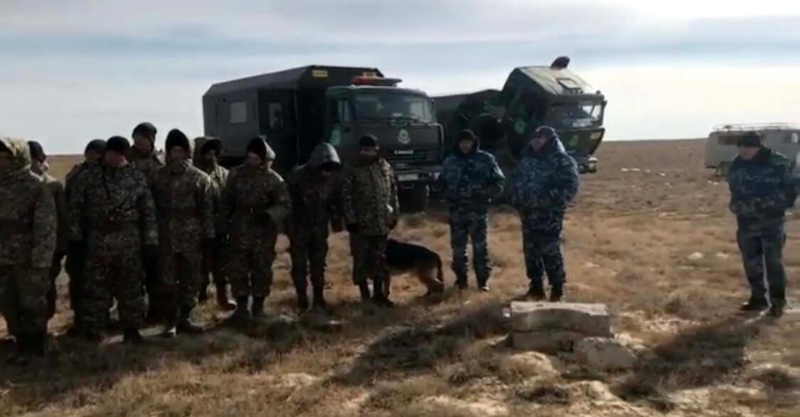 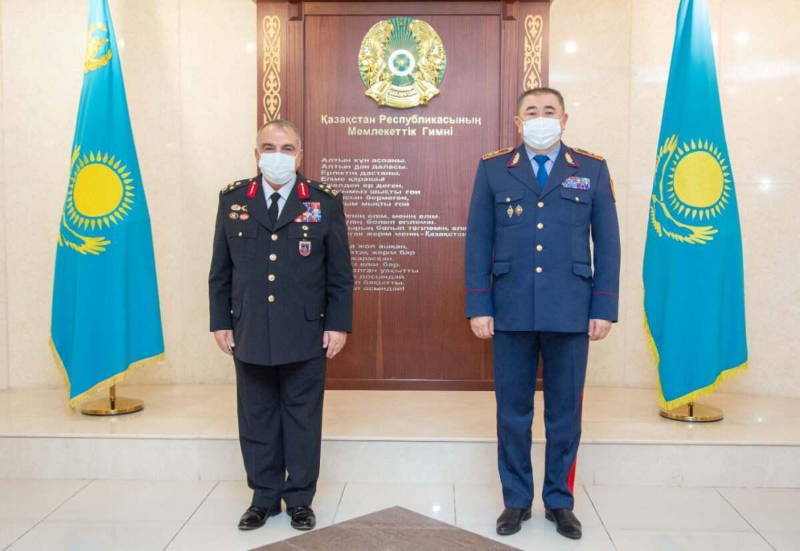 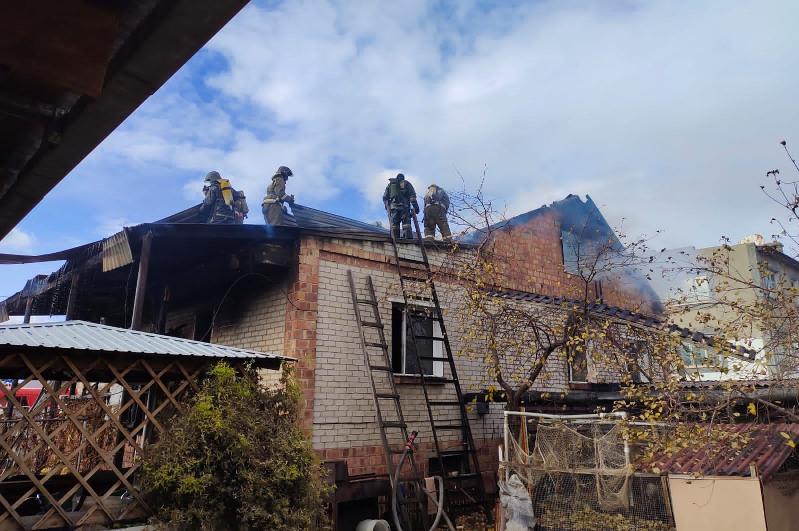 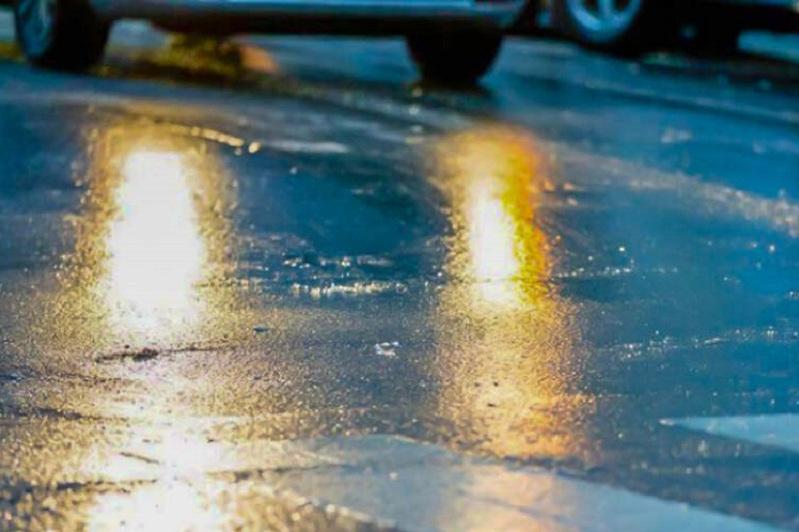 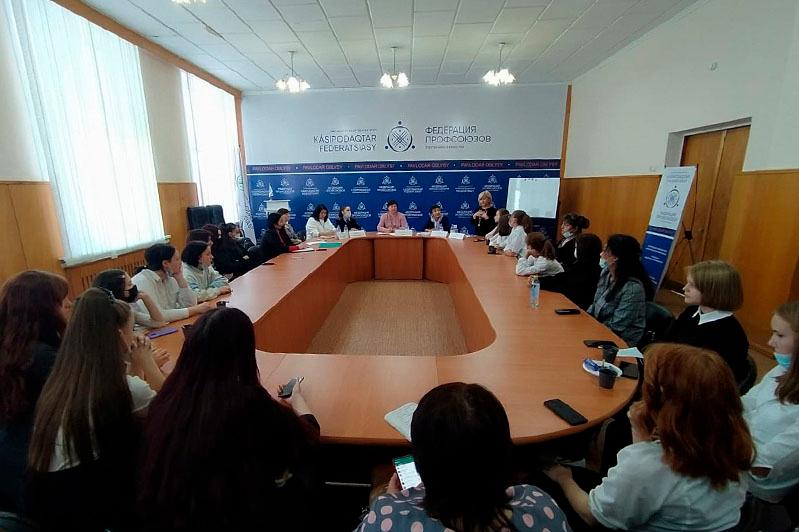 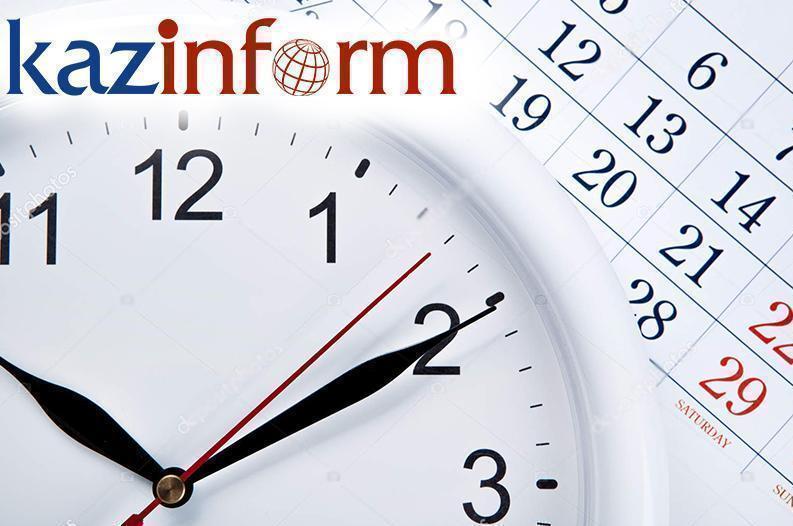 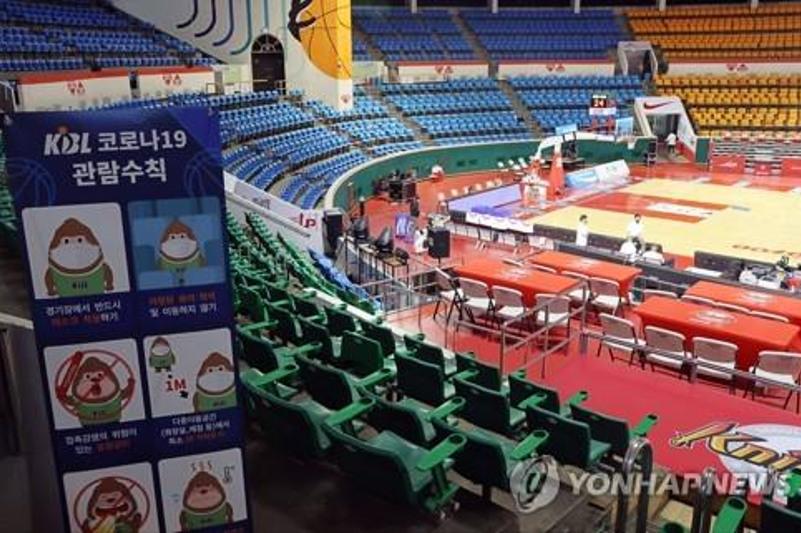 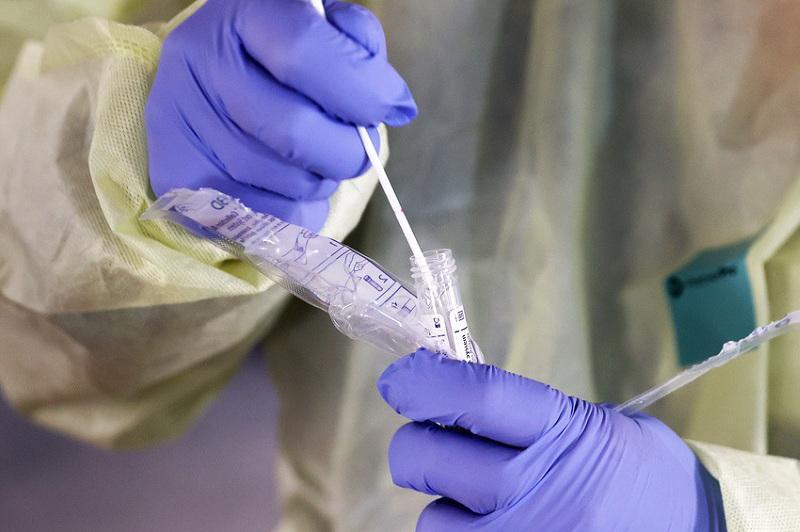 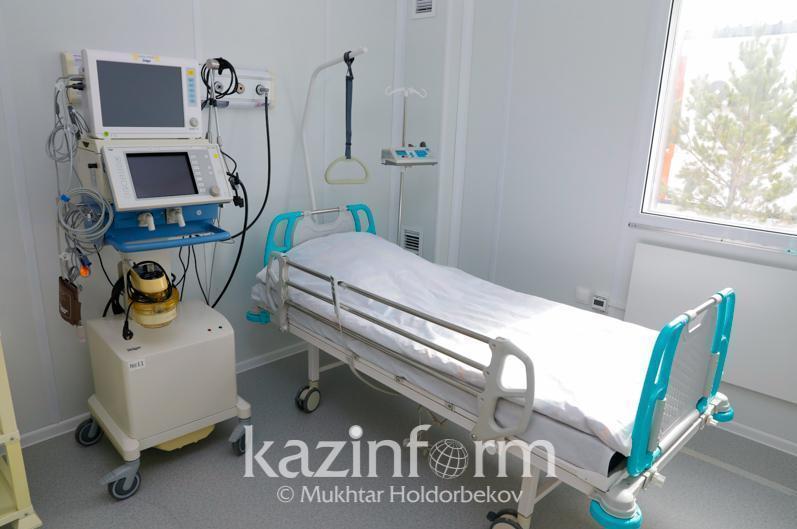 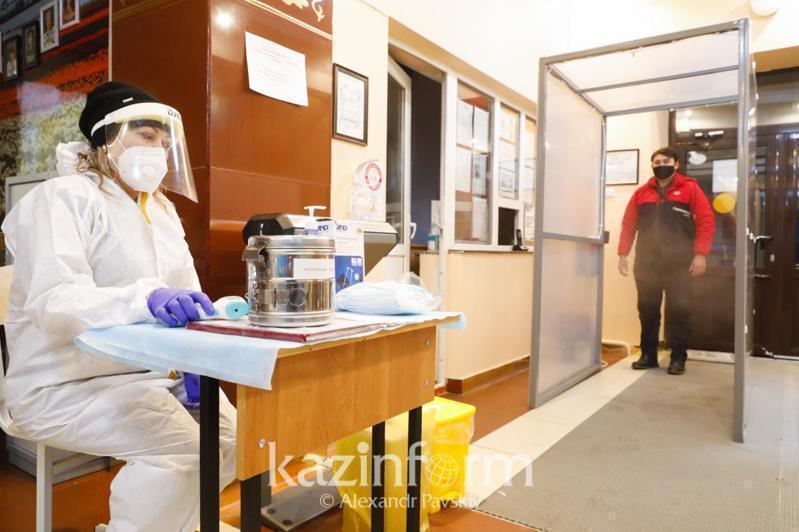 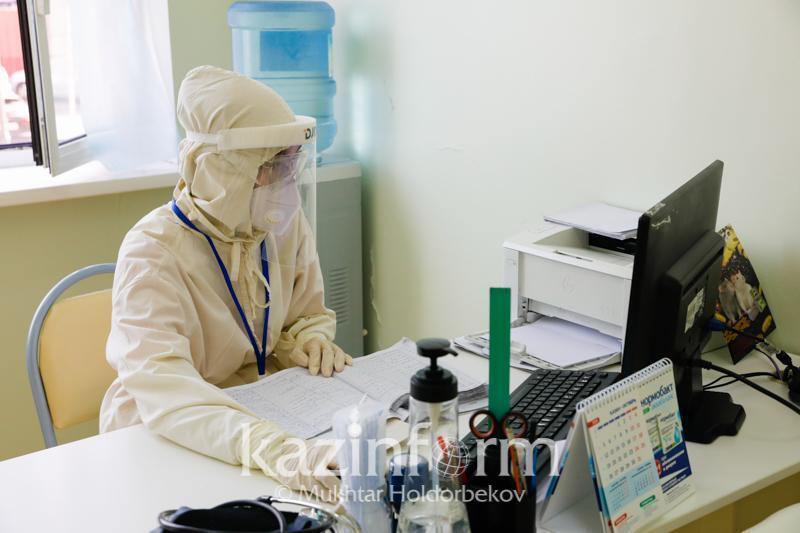 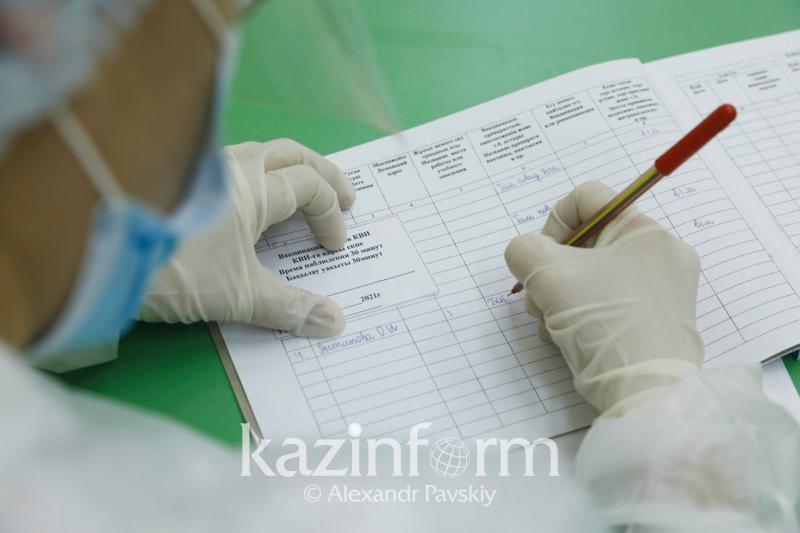 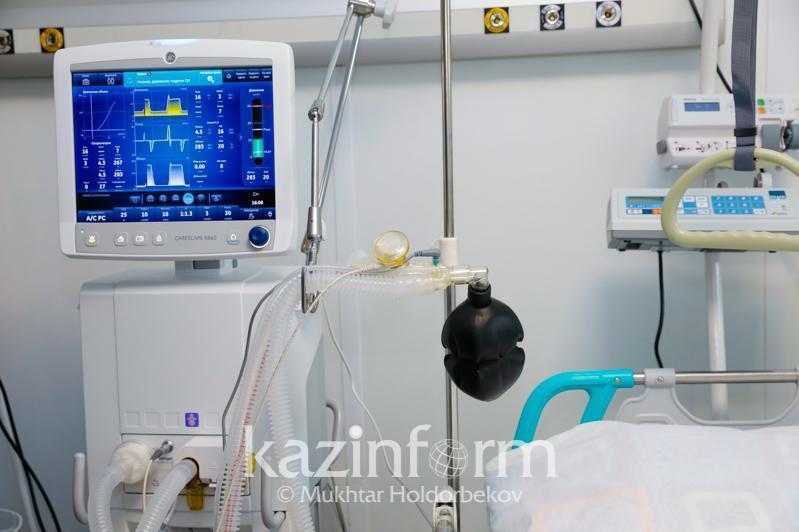 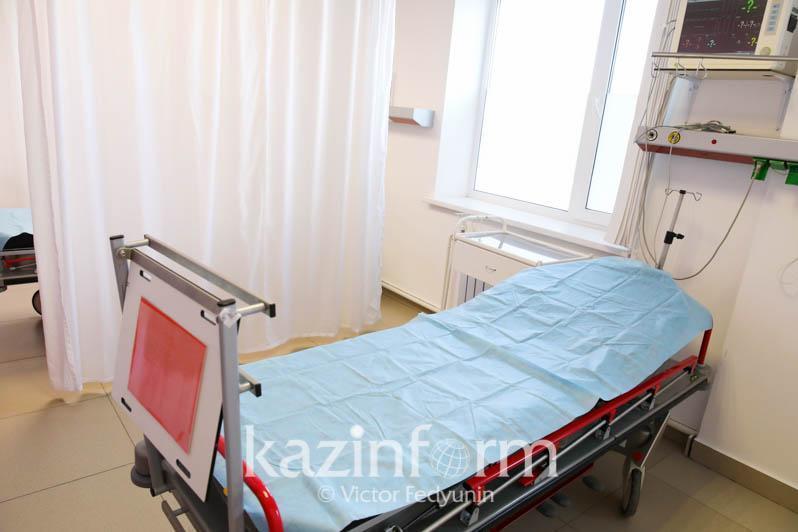 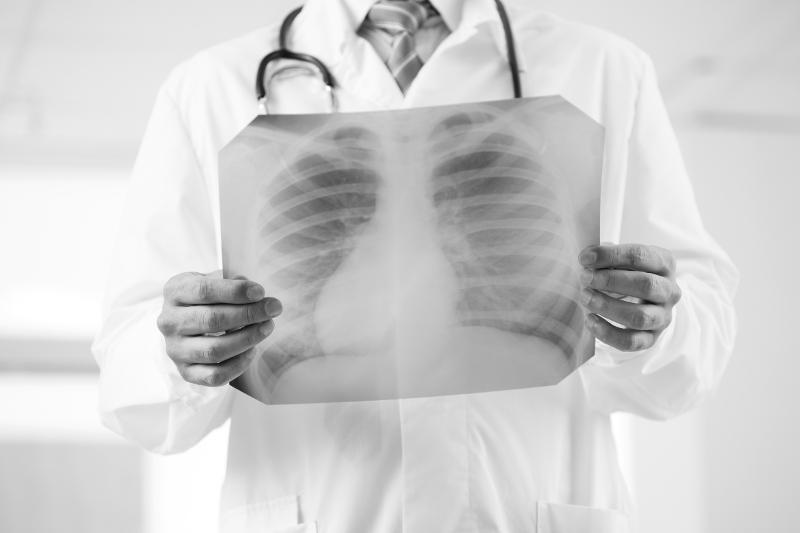 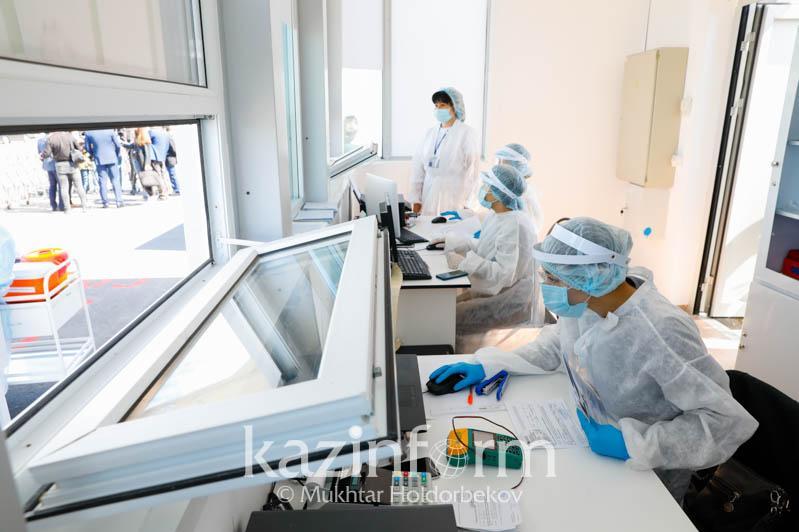 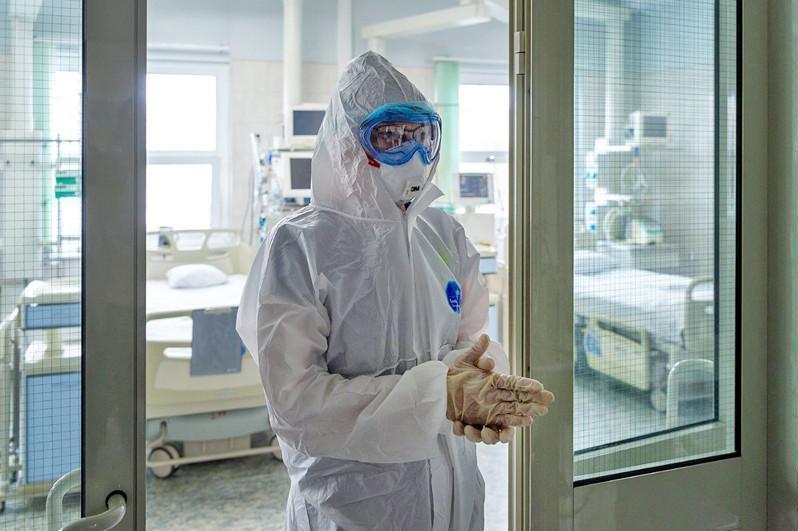 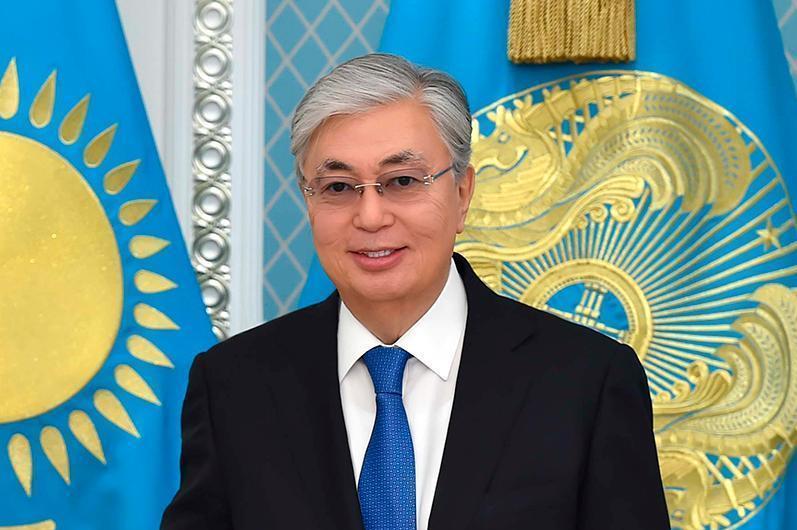 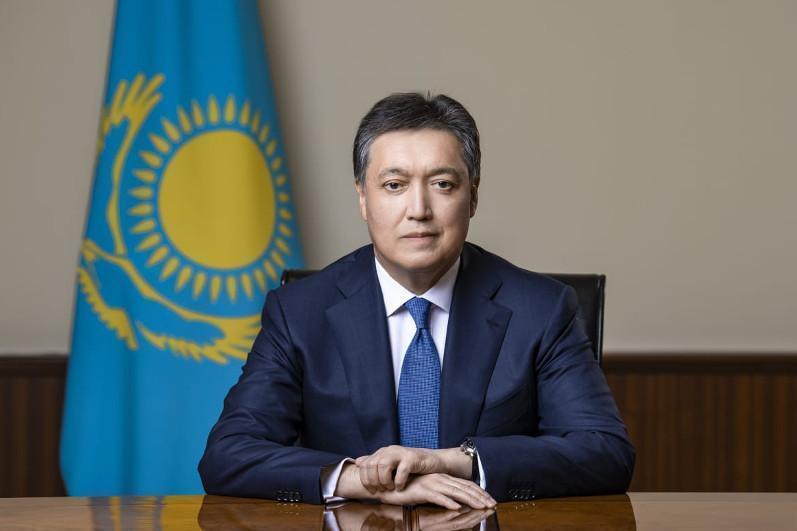 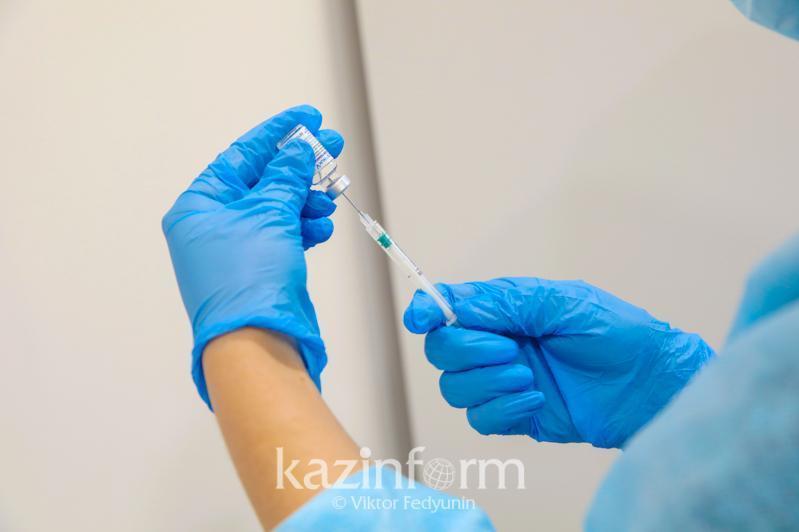 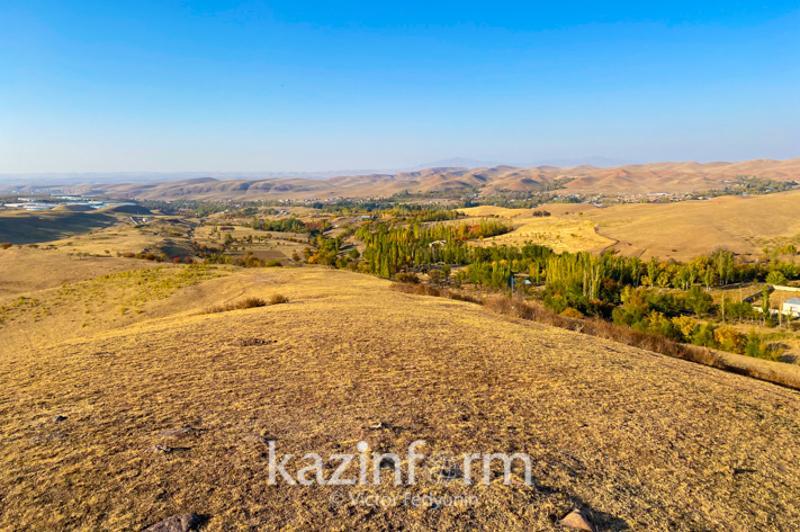 Over KZT100 bln allotted for villages development in Kazakhstan 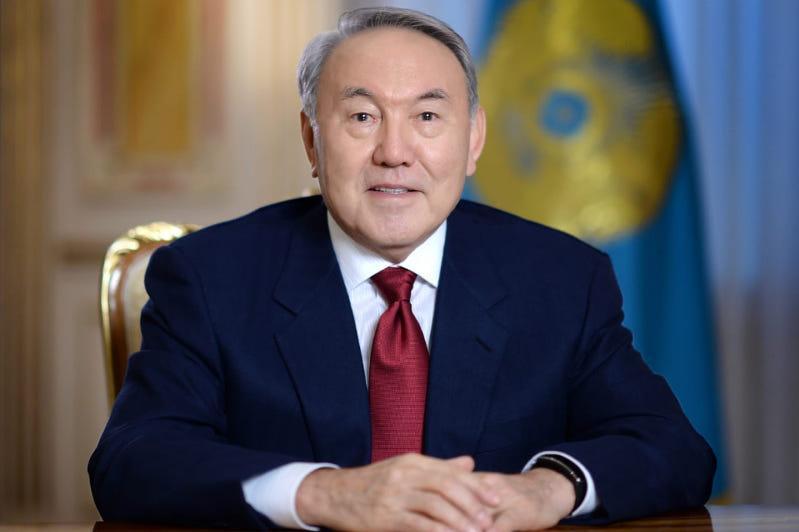 Khabar to air 5th episode of documentary about Elbasy 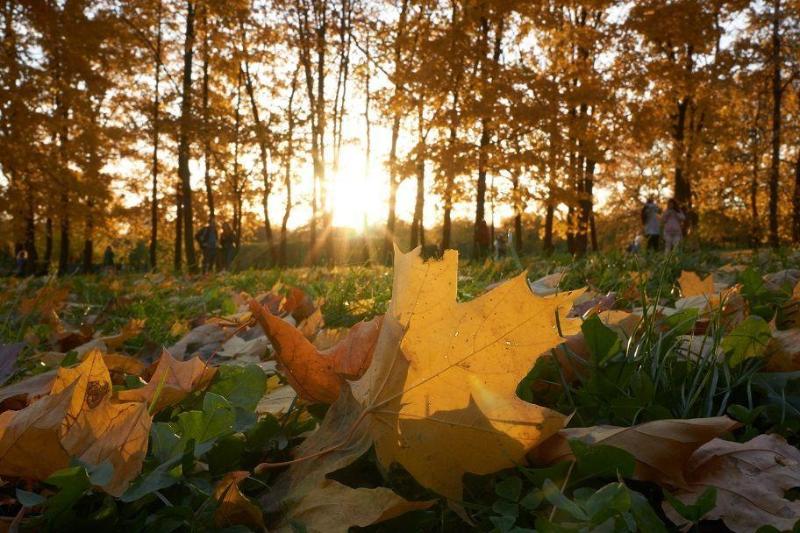