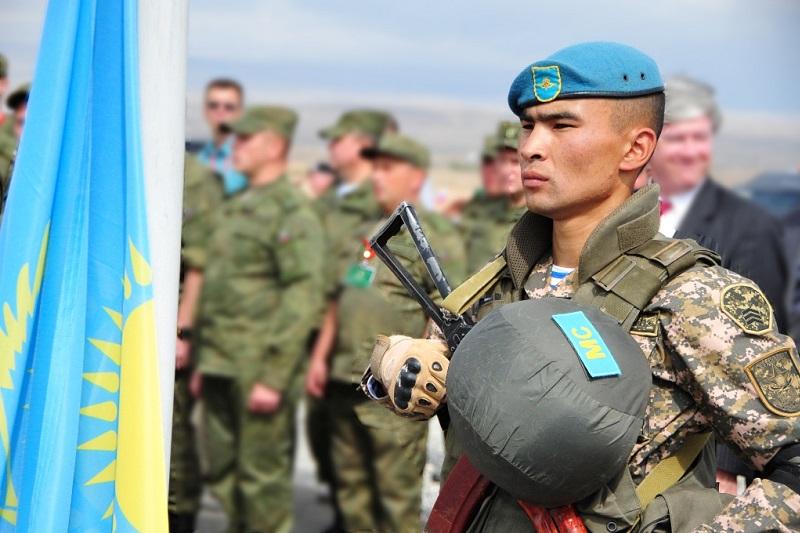 ASTANA. KAZINFORM According to the country's Deputy Defense Minister Talgat Mukhtarov, currently, around 120 Kazakh troops are undergoing training to be deployed as part of the UN peacekeeping mission in the Middle Eastern country, Kazinform correspondent reports.

He stressed that due to the lack of a law on peacekeeping activities, Kazakhstan's participation in peacekeeping missions was restricted to sending only individual servicemen as staff and observer officers.

Talgat Mukhtarov noted that at the moment there are only certain standard procedures demanded by the UN left to be sorted after which Kazakh troops may join the mission, presumably already this fall.