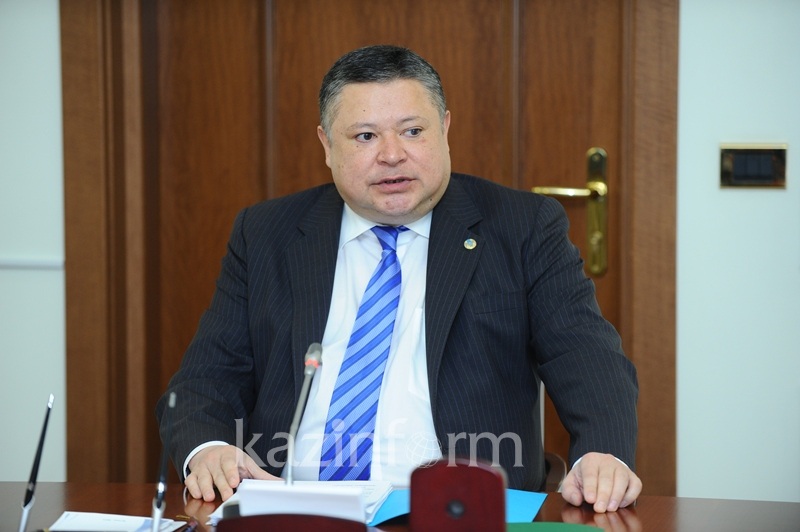 Throughout his career, Mr. Tazhin served as Kazakhstan’s Minister of Foreign Affairs, Secretary of the Security Council, Ambassador to Russia, Secretary of State. Prior to the appointment he was the First Deputy Head of the Presidential Administration.