NUR-SULTAN. KAZINFORM – According to a government decree as of February 21 Kairat Rakhimov was appointed to a post of Vice Minister of Energy of the Republic of Kazakhstan, according to the press service of Prime Minister.

Kairat Rakhimov was born in Temirtau, Karaganda region, in 1985. He is a graduate of the Karaganda State Technical University, Karaganda Economic University of Kazpotrebsoyuz and the Seoul National University. 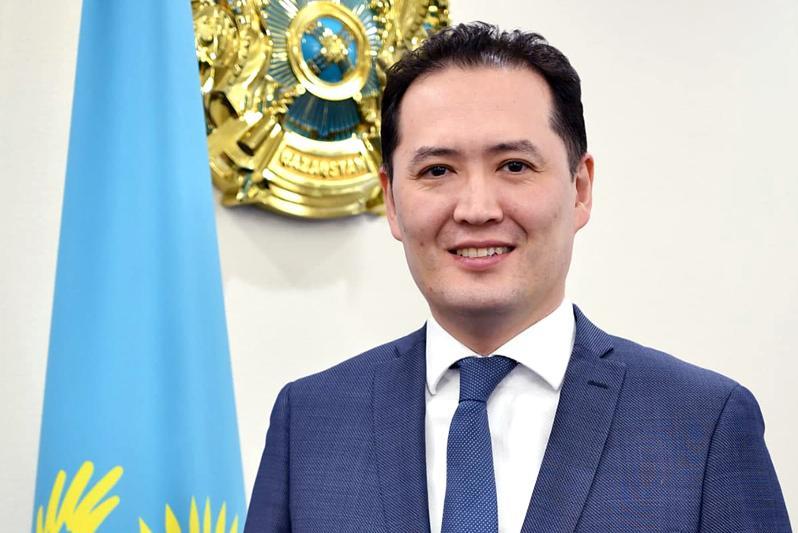 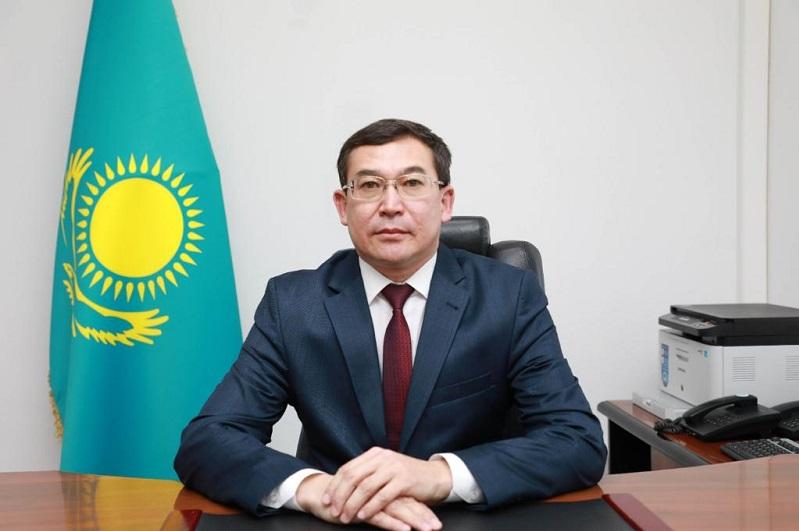 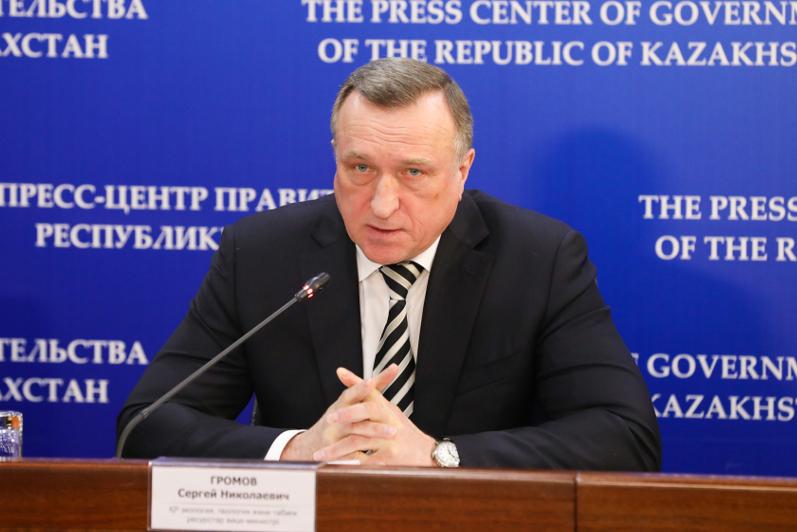 Sergei Gromov relieved of his duties as Vice Minister of Ecology 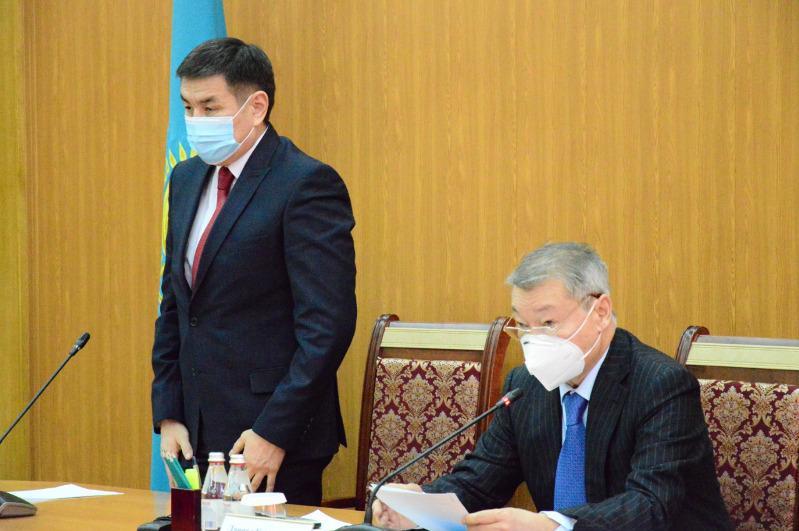