Well-known businessman, attorney and philanthropist Emin Najafli will lead the Consulate which will cover Kharkiv city, Poltava and Sumy regions.

While addressing the ceremony participants, Kazakhstan’s Ambassador to Ukraine Samat Ordabayev noted an important role of the Honorary Consulate in development of the Kazakh-Ukrainian relations in all areas of cooperation. He especially focused on the promotion of Kazakhstan’s interests, development of trade-economic cooperation and on protection of rights and interests of Kazakhstani nationals and legal entities in Ukraine. 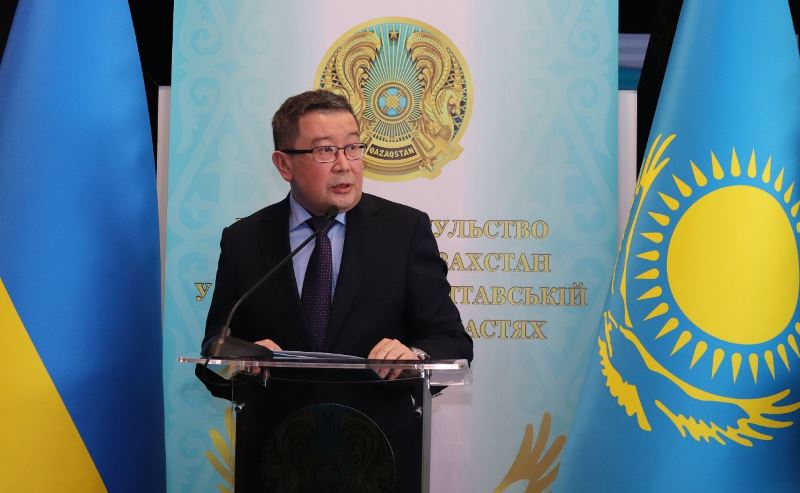 It should be noted that the eastern region of Ukraine has a strong economic, scientific and cultural potential. Chemical, fuel and energy, food and light industries, mechanical engineering, as well as production of building materials are well developed here. At the same time, agro-industrial complex is developing very dynamically in Poltava and Sumy regions and in Kharkiv. 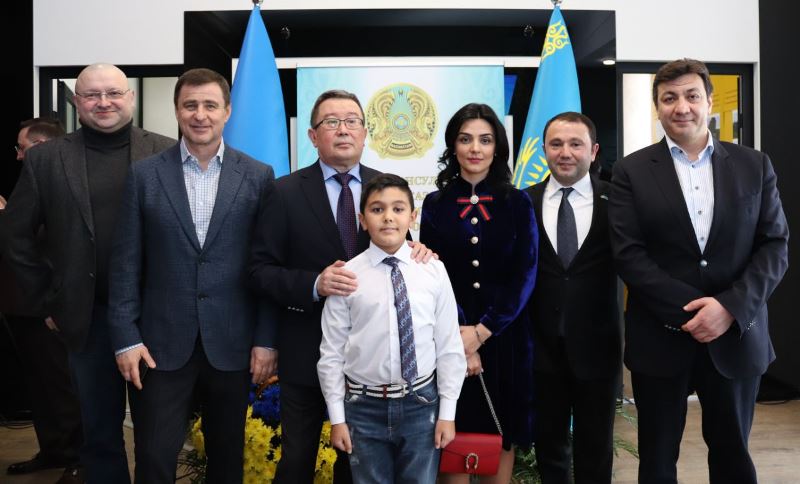 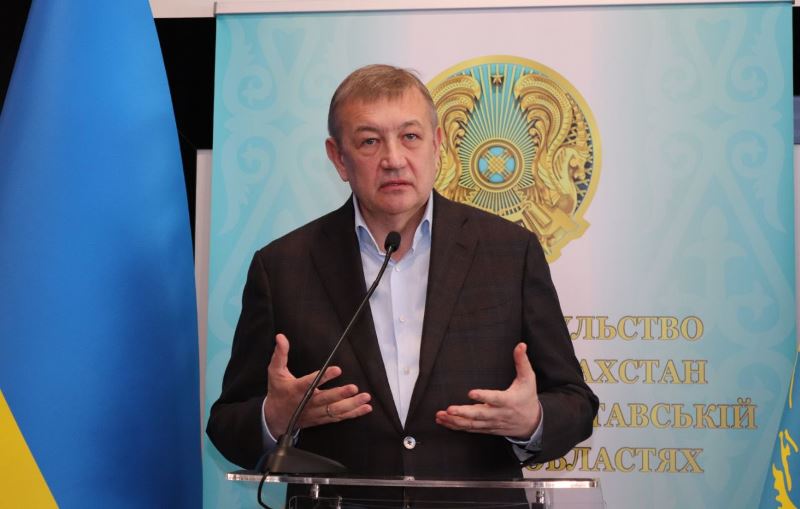 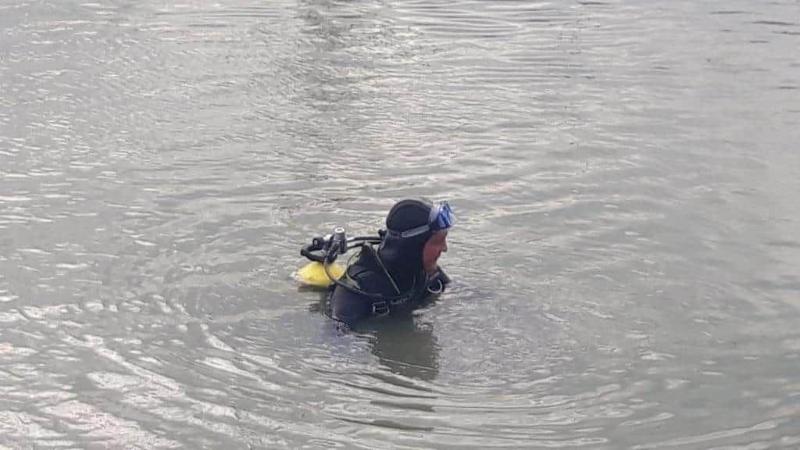 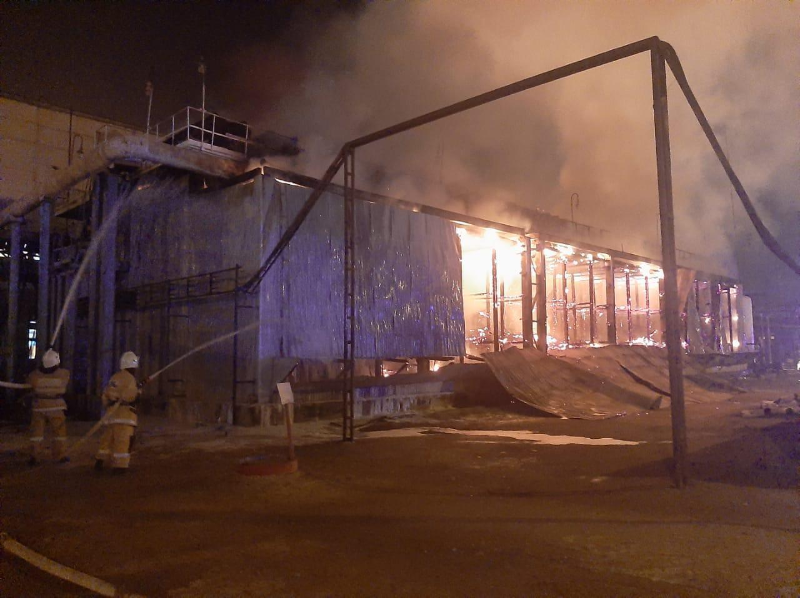 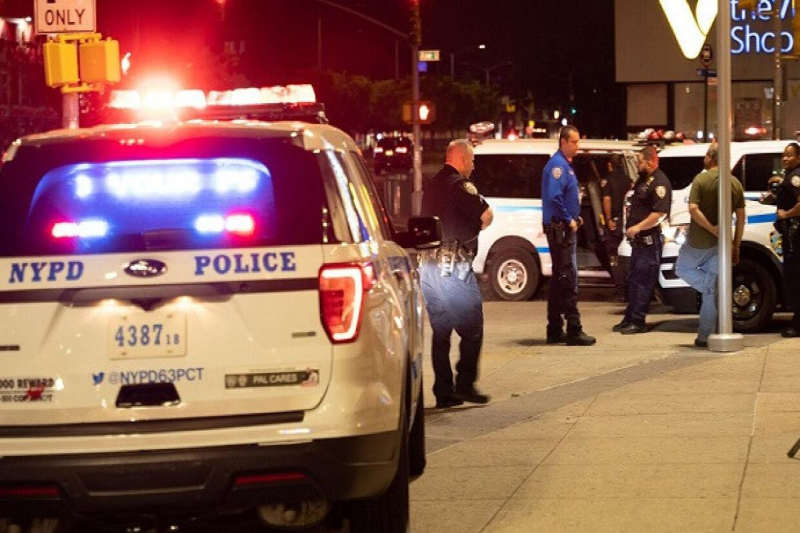 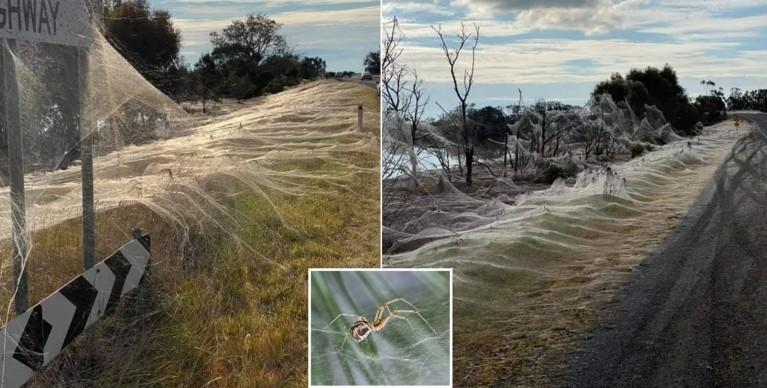 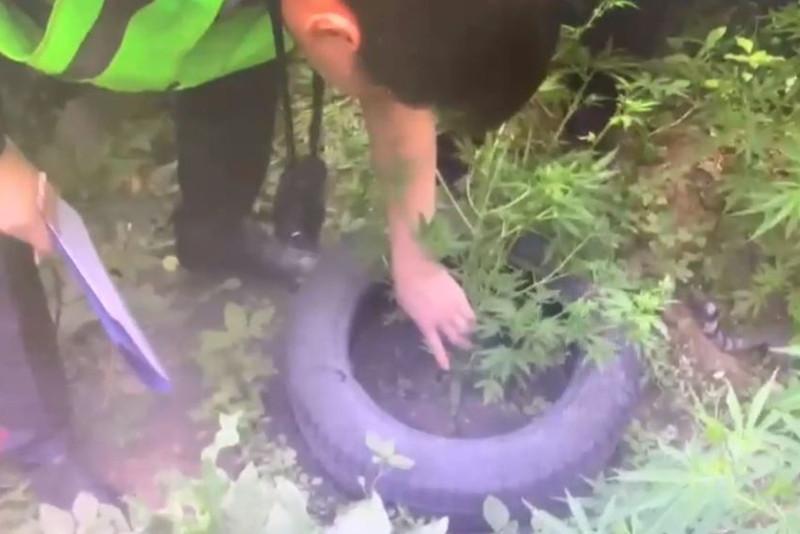 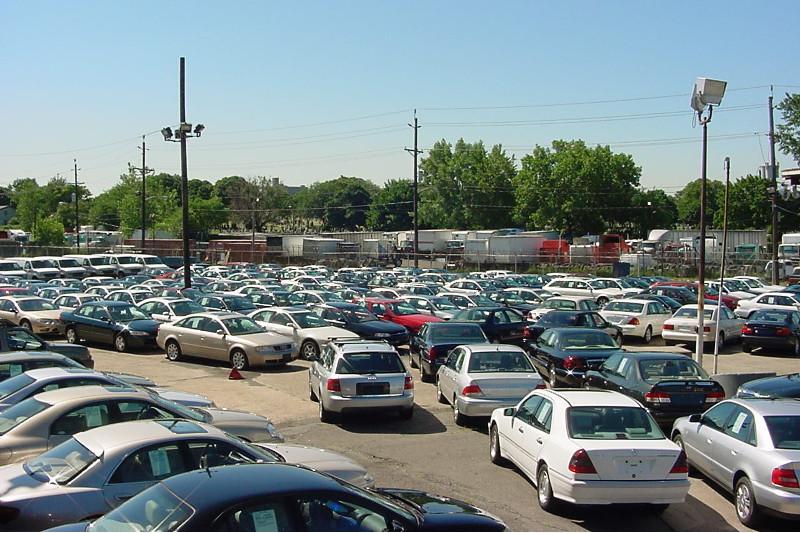