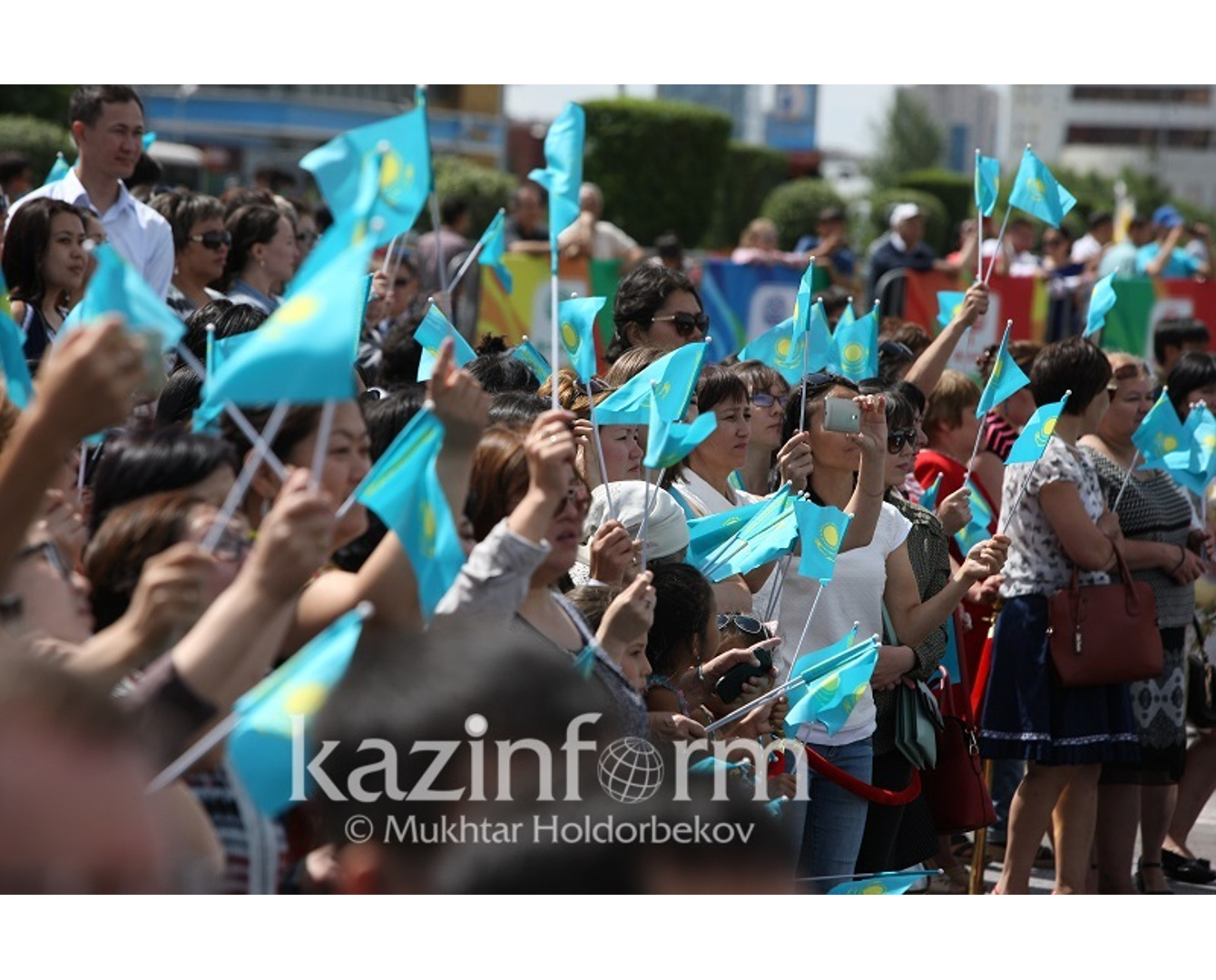 NUR-SULTAN. KAZINFORM – The UN has issued a forecast in regard with Kazakhstan’s population growth and aging, Kazinform has learnt from ranking.kz.

Speaking about the current year, as for the beginning of 2019 18.4 million people lived in our country which is 1.3% more than in the same period of the previous year (18.2 million). The average population growth within the last ten years is 1.5% per annum.

Unfortunately, the growth of the population will comes along with steady increase in elderly dependency ratio both in the world and Kazakhstan. Thus, in 2014 persons elder than 65 amounted to 6.8% of Kazakhstan’s population. By the end of 2018 persons elder than 65 accounted for 7.5% of our country’s citizens. According to the UN forecast the number of elderly dependency ratio will almost double – from the current 7.5% to 14.1% in 2050.

It should be noted that in 2014 life expectancy in Kazakhstan was 71.44 and by the end of 2018 this number equaled to 73.15. Life interval increase is furthermore caused by improvement of the life quality of population. 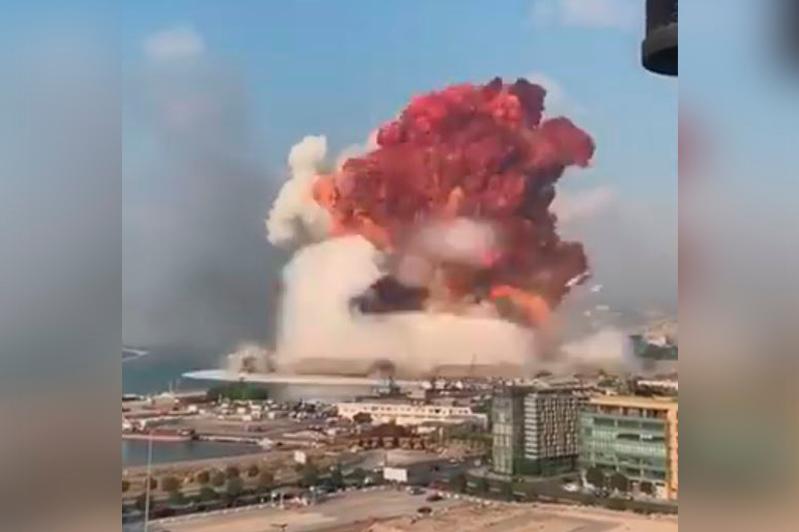 Kazakhstan reports 7% contraction in freight traffic due to pandemic
News from dashboard.idealmedia.com
Popular