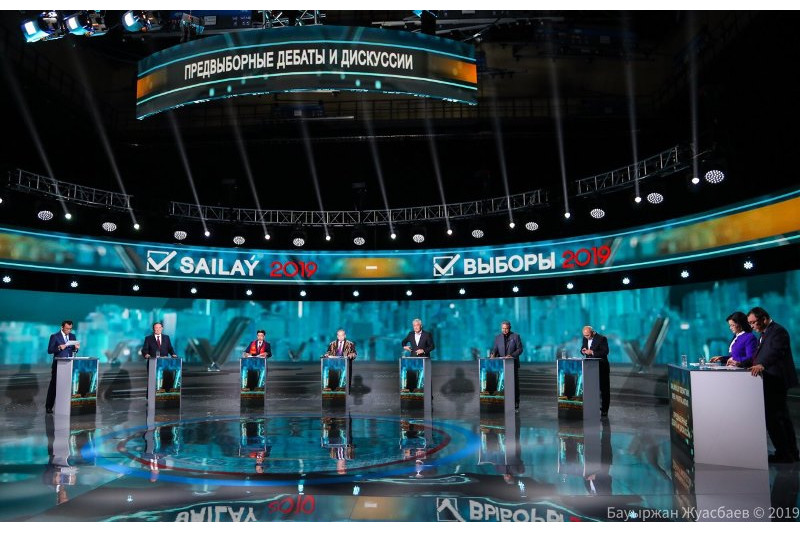 NUR-SULTAN. KAZINFORM - Candidates for the Presidency of the Republic of Kazakhstan and their representatives have participated today in the televised presidential debate on Khabar TV Channel, Kazinform correspondent reports.

During the debate, the candidates spoke about their vision of the future socio-economic development of Kazakhstan, answered questions of the opponents and moderators, and addressed their voters.

The candidates gave their arguments as to why Kazakhstanis should vote for them. They touched upon the issues of education, market economy, fight against corruption, status of the state language, support for SMEs, to name but a few. 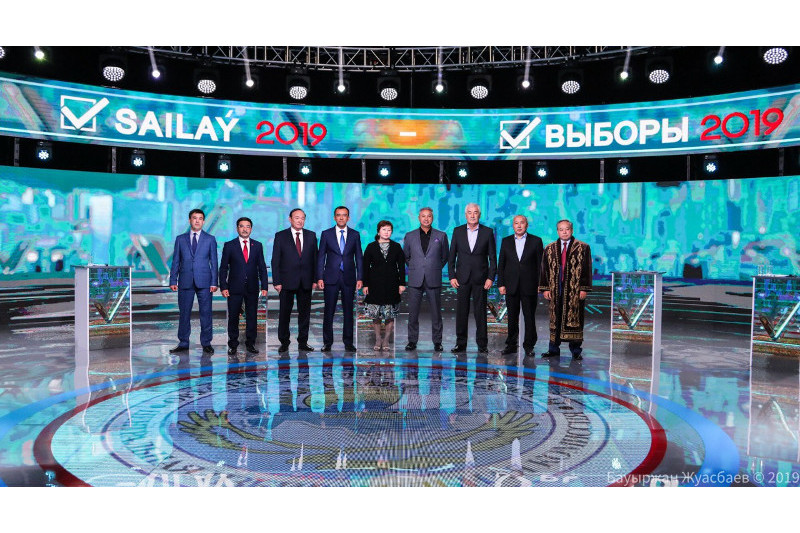 It is to be recalled that the early presidential election in Kazakhstan is scheduled to be held on June 9, 2019.

Scorching heat to grip west of Kazakhstan this week