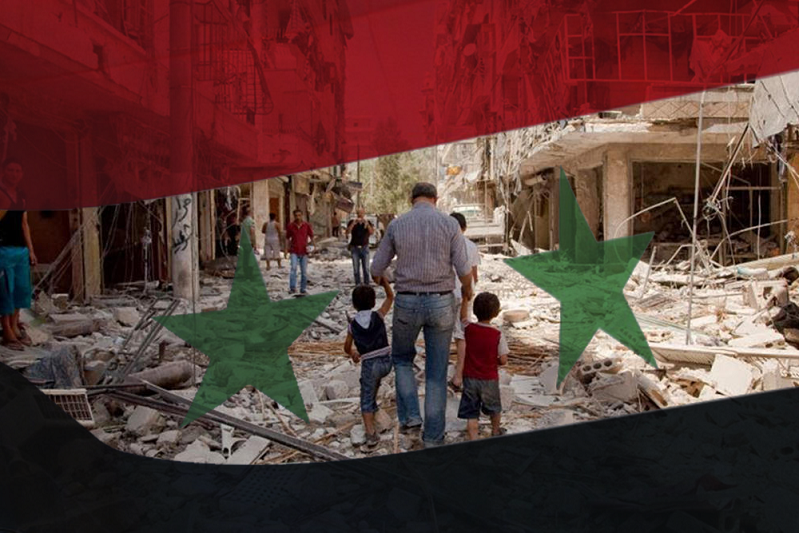 BISHKEK. KAZINFORM -Kazakhstan is ready to further facilitate the International Meeting on Syria, President Kassym-Jomart Tokayev stated at the 19th session of the SCO Heads of State Council in Bishkek on Friday, Kazinform reports.

At the session President Tokayev stressed that amid global tensions and regional conflicts it is crucial to facilitate political settlement of crises in the world. In his words, Kazakhstan expresses its continued support to the efforts of the Islamic Republic of Afghanistan on the promotion of intra-Afghan political dialogue and measures aimed at stabilization of the situation in the country.

According to Kassym-Jomart Tokayev, the Road Map of actions of the SCO contact group which is expected to be adopted today will contribute to the process of national reconciliation in Afghanistan.

"We are ready to further facilitate the International Meeting on Syria. Kazakhstan stands for the settlement of all differences regarding Iran's nuclear program and the DPRK exclusively by diplomatic means," said Tokayev, adding that Kazakhstan sees peacekeeping activities as an important component of its foreign policy in terms of strengthening of international regional security.

In conclusion, Kassym-Jomart Tokayev praised the high level of SCO chairmanship of Kyrgyzstan and wishes successful chairmanship to Russia for the benefit of the entire organization.