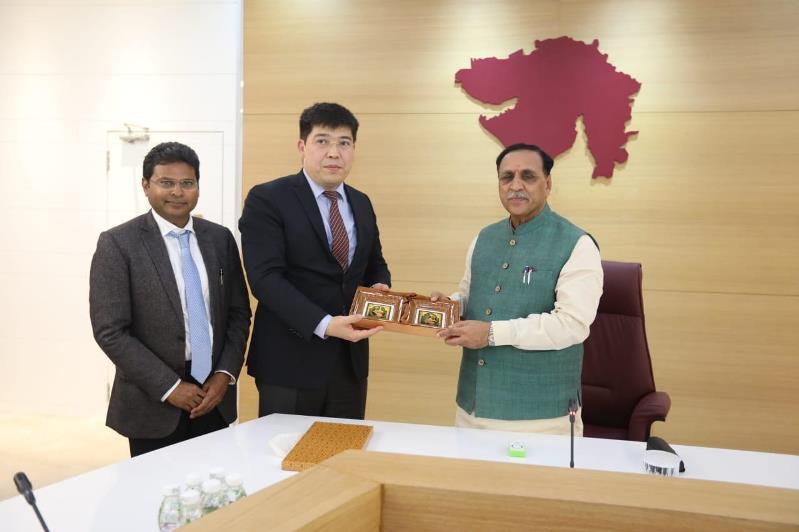 NUR-SULTAN. KAZINFORM - This week, the Ambassador of Kazakhstan in India Yerlan Alimbayev paid a working visit to one of the largest states of India – Gujarat, which is known for its agricultural potential, as well as the first International Financial Center in India «GIFT» city, Kazinform has learnt from the press service of the Kazakh MFA.

The Kazakh diplomat met with the Chief Minister of Gujarat Mr. Vijay Rupani, and also held talks with the leadership of the Chamber of Commerce and Industry of Gujarat and a number of leading Indian companies. In an interview with one of the world’s largest television agencies «Doordarshan», «Gujarat TV» and the leading print media «Times of India», Ambassador Yerlan Alimbayev spoke about the state and prospects of bilateral relations and ways to activate them, as well as the main provisions of the Address by President Kassym-Jomart Tokayev to the people of Kazakhstan delivered on 2 September 2019. As a result of the trip, together with the honorary consuls of Kazakhstan in the cities of Mumbai and Gandhinagar, as well as the Representative of Kazakh Invest company in India, specific measures were identified to promote the economic interests of our country in the states of Maharashtra and Gujarat. 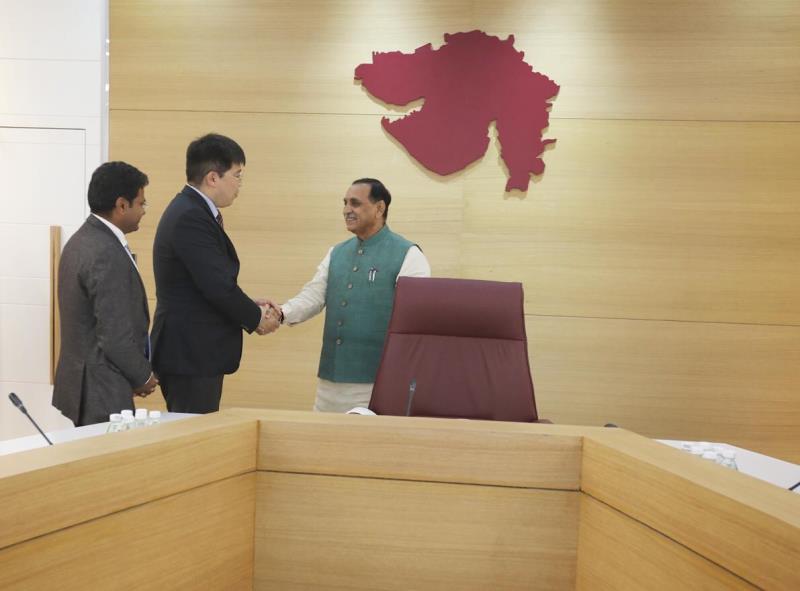 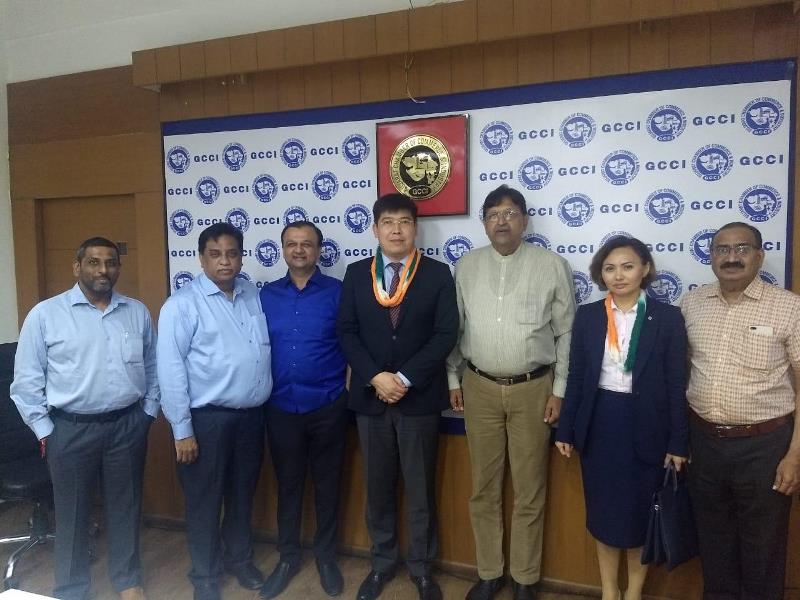 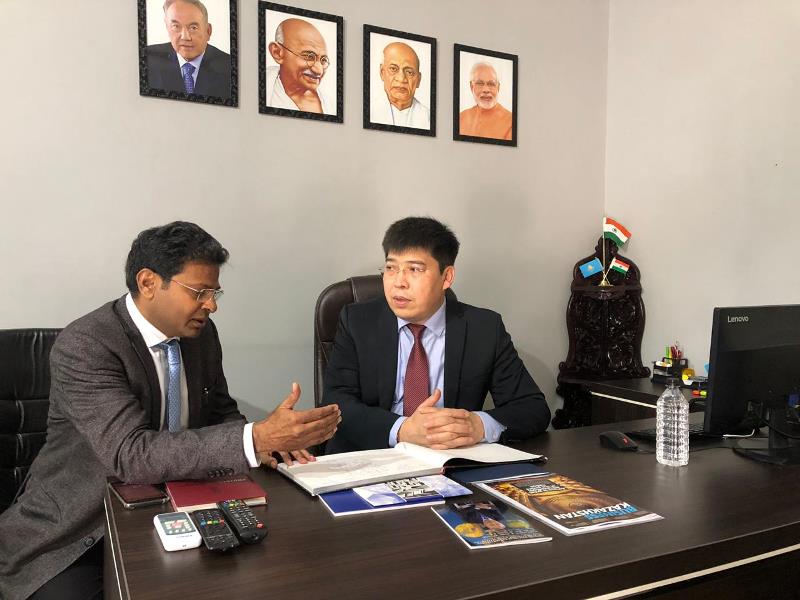