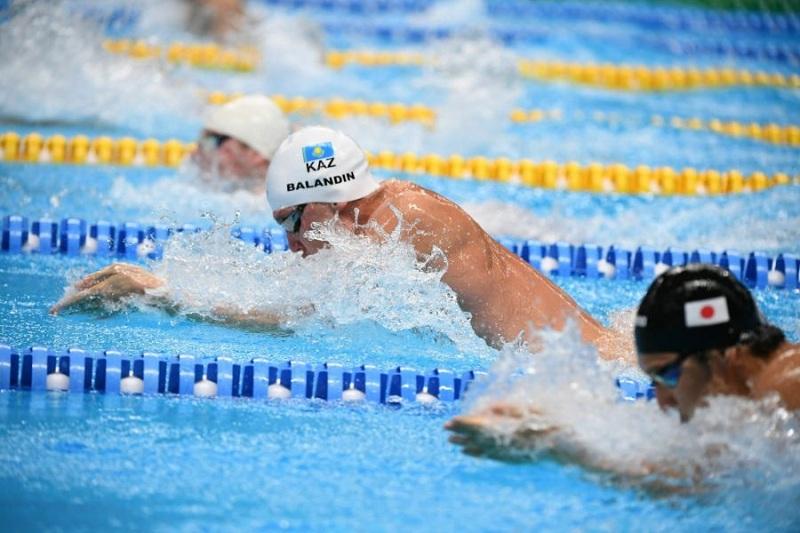 Balandin clocked 2:09.27 to finish in the 11th place in the heats, moving on to the semis with another top 16 swimmers.

Recall that Dmitry Balandin scooped gold in 200m breaststroke at the 2016 Rio Olympics in Brazil.