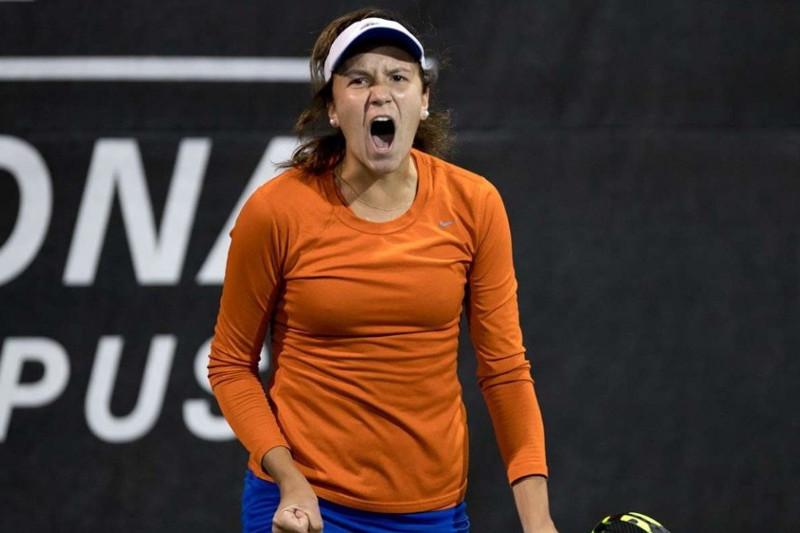 In the final match they will play vs Savannah Broadus and Vanessa Ong.