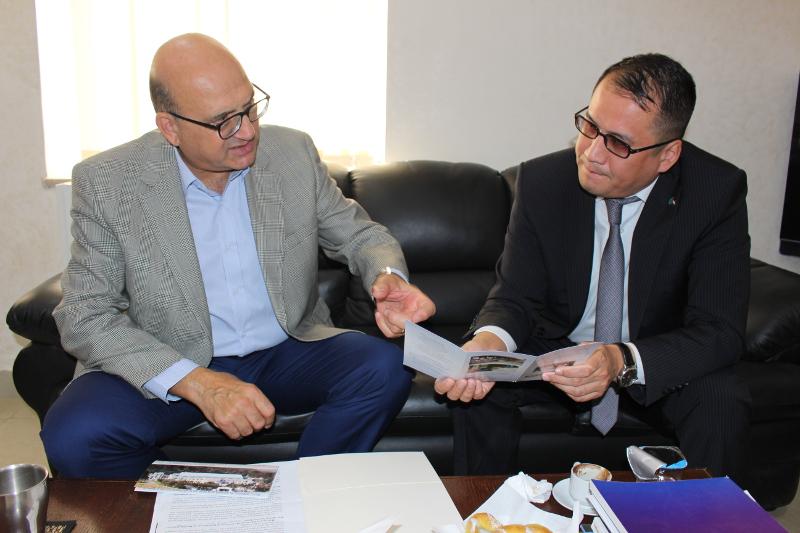 AMMAN. KAZINFORM – In November the current year a UN meeting devoted to renouncing of mass destruction weapons in the Middle East will be led by Jordan.

Kamal Araj, deputy chairman of the Jordanian Atomic Energy Agency, has given an interview to Kazinform correspondent. He told about the state of the Kazakh-Jordanian cooperation in the field of nuclear non-proliferation and development of Peaceful atom, as well as the importance of Kazakhstan’s experience in this direction.

According to K. Araj, despite the fact that Kazakhstan was a nuclear power the First President of Kazakhstan Nursultan Nazarbayev showed his strong will and closed the Semipalatinsk nuclear test site which was considered one of the largest in the world.

The Jordanian expert emphasized that this decision affected the whole world, as well as the UN, which initiated the signing of the Comprehensive Test Ban Treaty in September 1996.

K. Araj stressed that the Jordanians are grateful to the First President of Kazakhstan N. Nazarbayev for the fact that in 2016 he was the first to award the King of the Hashemite Kingdom of Jordan Abdullah ibn Al Hussein with the Prize for a Nuclear-Weapons-Free World. According to K. Araj, the Kazakh leadership highly appreciated the zeal of His Majesty King Abdullah II in deterring nuclear programs and reducing the use of mass destruction weapons in the Middle East, a region that is in great need of disarmament. 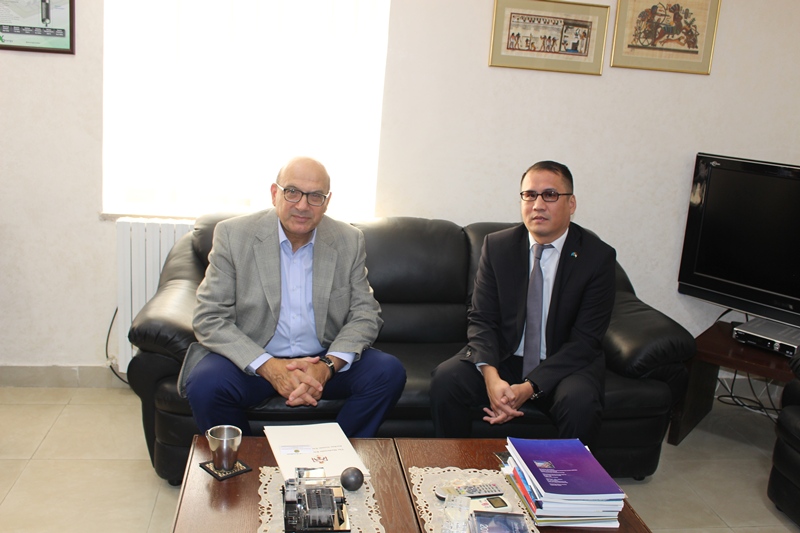 «The work of Kazakhstan in this direction is very important since the example of your country will allow us to establish a new philosophy - the philosophy of renouncing weapons. As for Jordan, I emphasize that His Majesty King Abdullah II is making considerable efforts to turn the Middle East region into a zone free of nuclear weapons and weapons of mass destruction», said Kamal Araj, vice chairman of the Jordanian Atomic Energy Agency.

He expressed hope that His Majesty King Abdullah II will succeed in convincing the participants of the UN meeting of the need to create a zone free from the use of WMD. He also noted that some countries of the region refuse to sign the agreement. However, they agree to limit the spread of WMD. 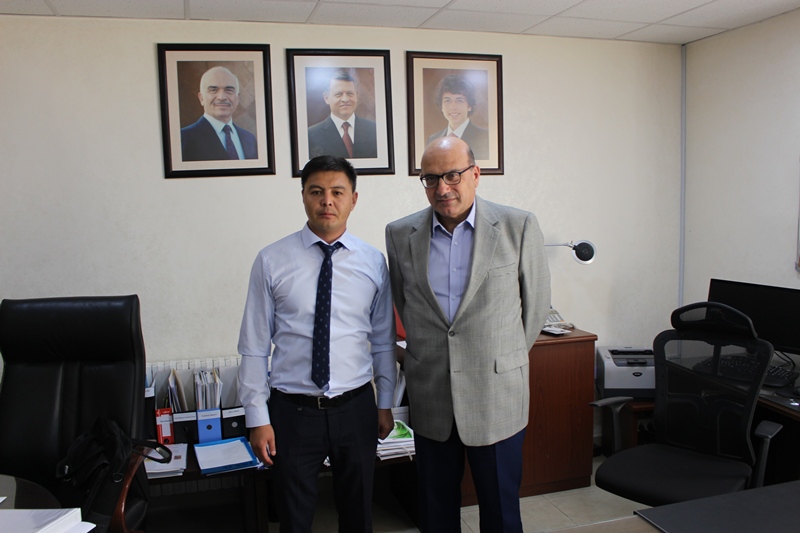 Kamal Araj noted that Kazakhstan and Jordan will continue cooperation. Thus, according to him, about 10 years ago Kazakhstani energy experts arrived in Jordan and helped to detect uranium deposits. According to studies, Jordan has more than 47 tons of uranium. Jordan also cooperates with the Kazatomprom Company. In addition, Jordanian and Kazakh colleagues are studying the issue of construction and commissioning of nuclear plants. 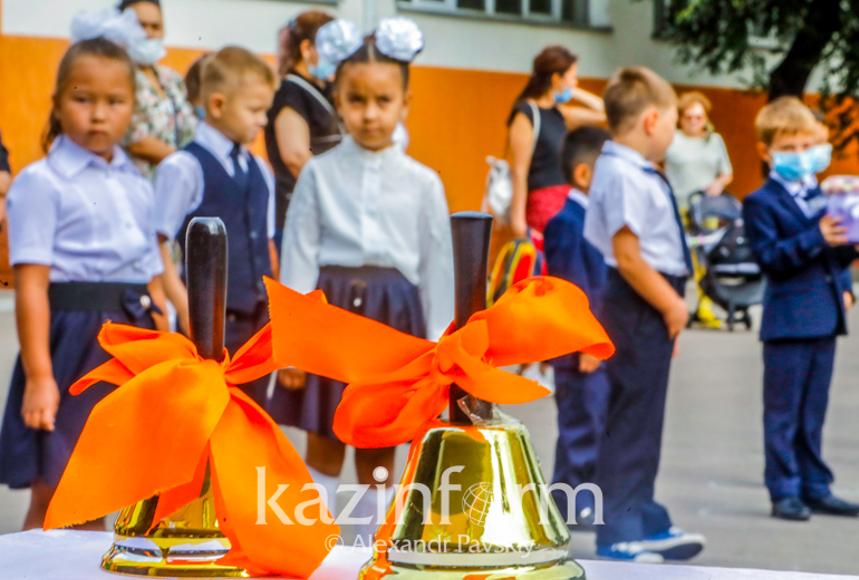 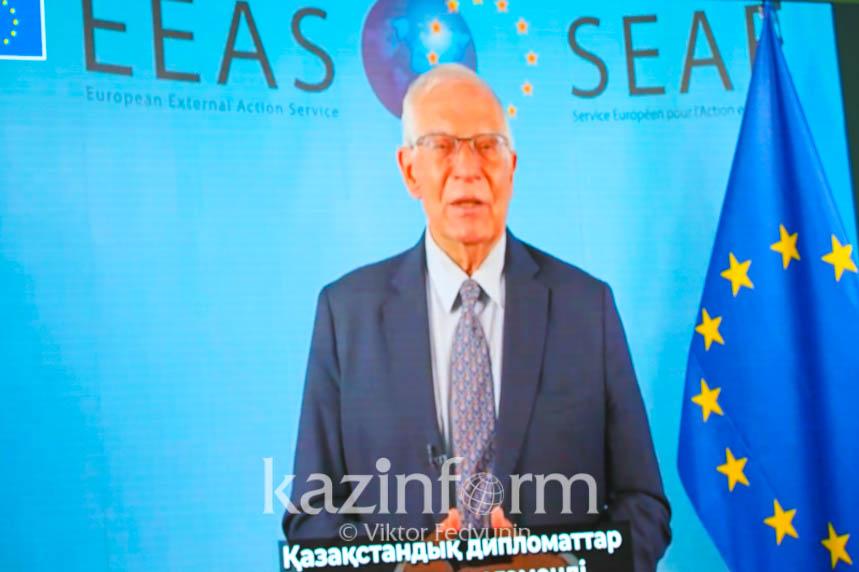 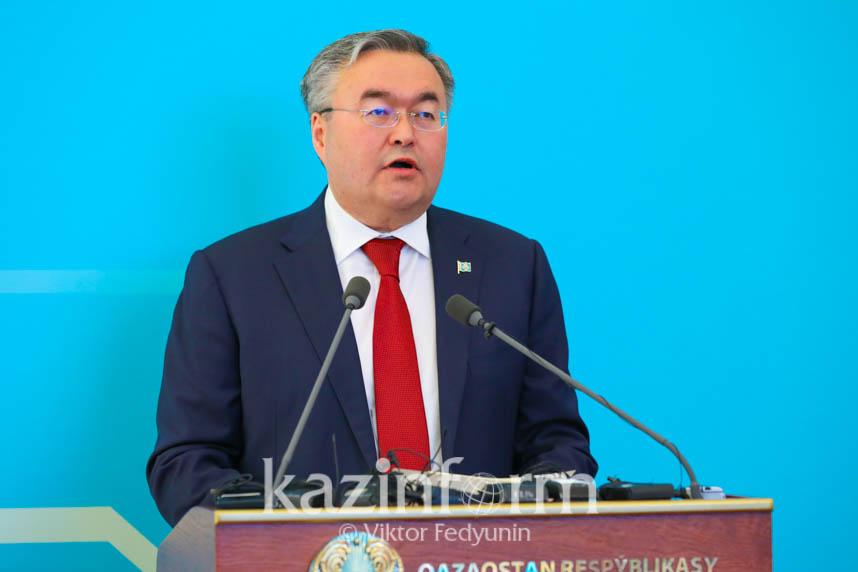 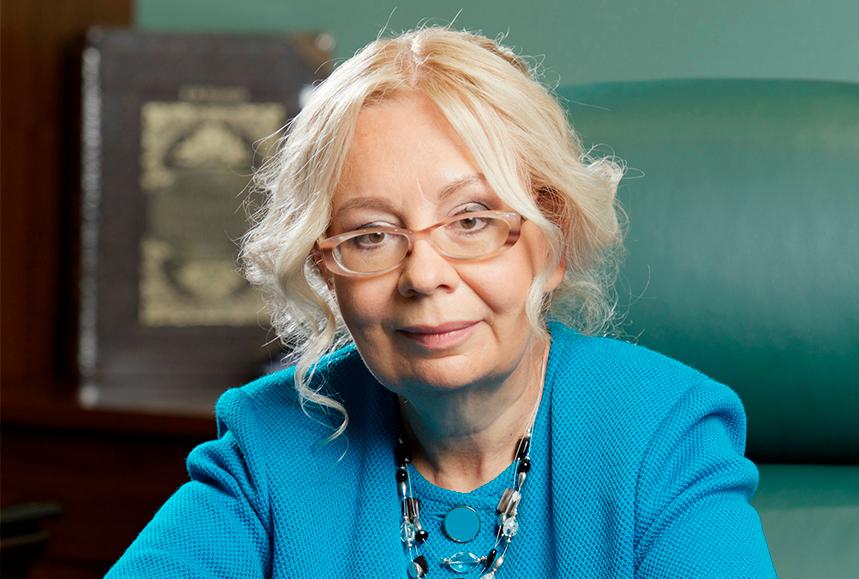