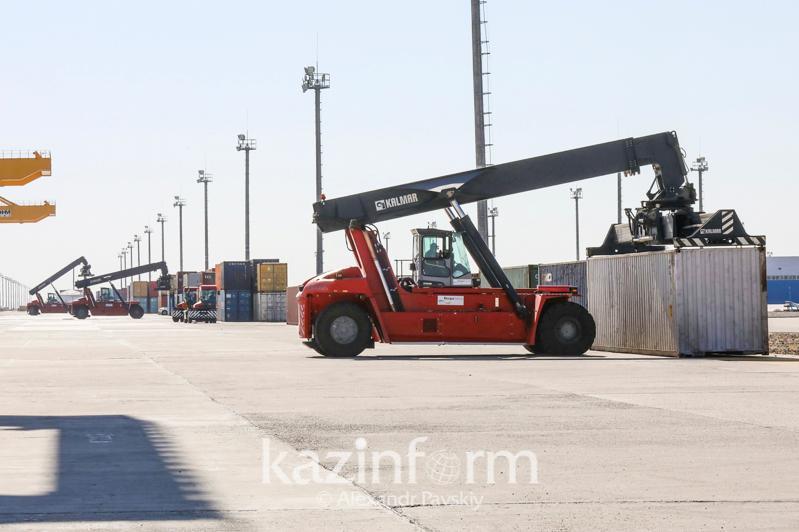 NUR-SULTAN. KAZINFORM – The foreign trade turnover of Kazakhstan surpassed $62.8bn in the period from January to September, Kazinform correspondent reports.

«In January-August of this year Kazakhstan’s foreign trade turnover stood at $62.8bn, including exports amounting to $37.5bn. Export of processed goods rose by 23.2% to $12.1bn,» said Asset Irgaliyev, Kazakh Minister of National Economy, during the government session.

«In general, the positive trade balance rose by $1.7bn and is estimated at $12.1bn than in the previous month,» said the minister.

Earlier at the government session, Irgaliyev said that that Kazakhstan’s economic growth accelerated to up to 3.4% in January-September this year. According to him, there was recovery in the main trends in the service sector and continuation of growth in the real sector, greater trade balance, and high investment activity in non-primary sectors. 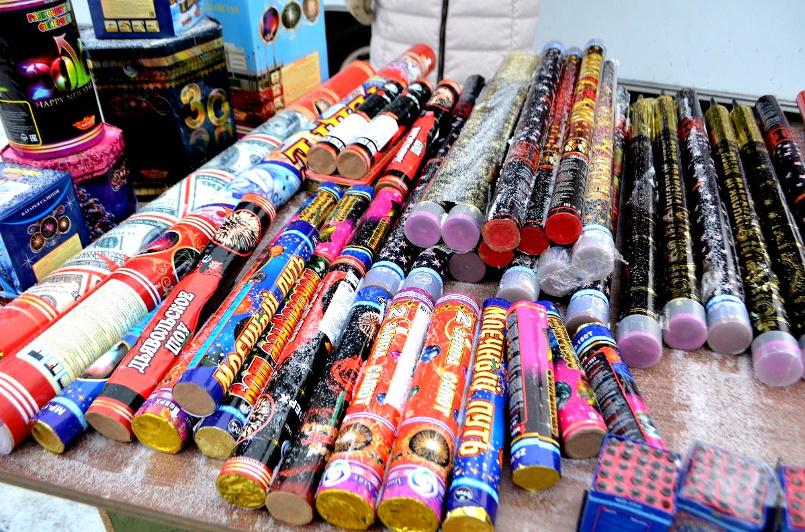 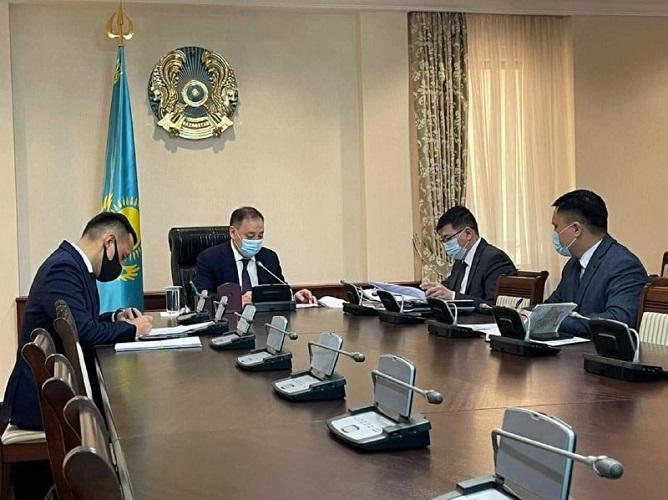 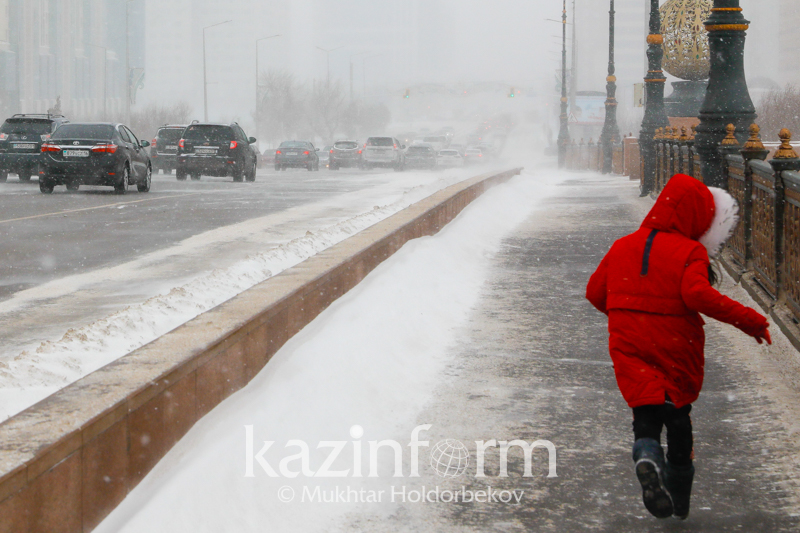 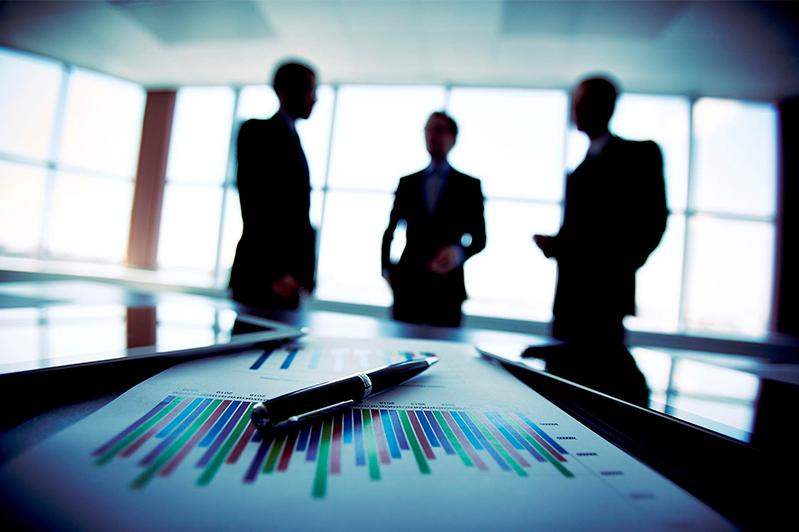 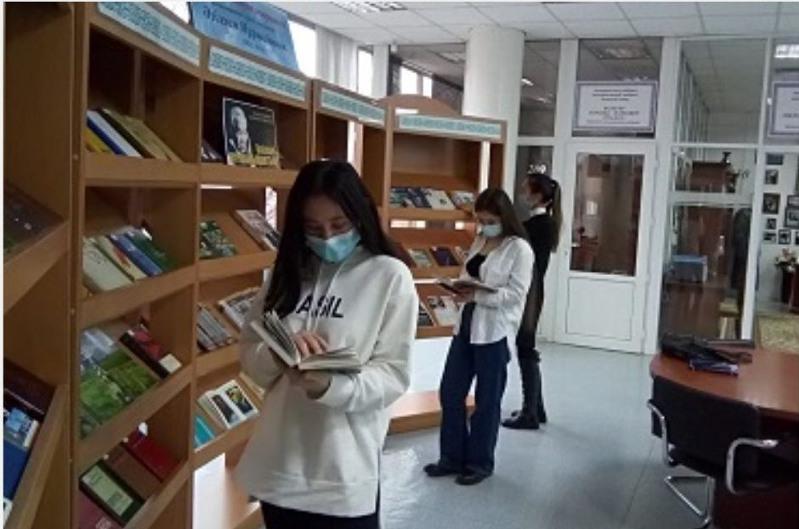