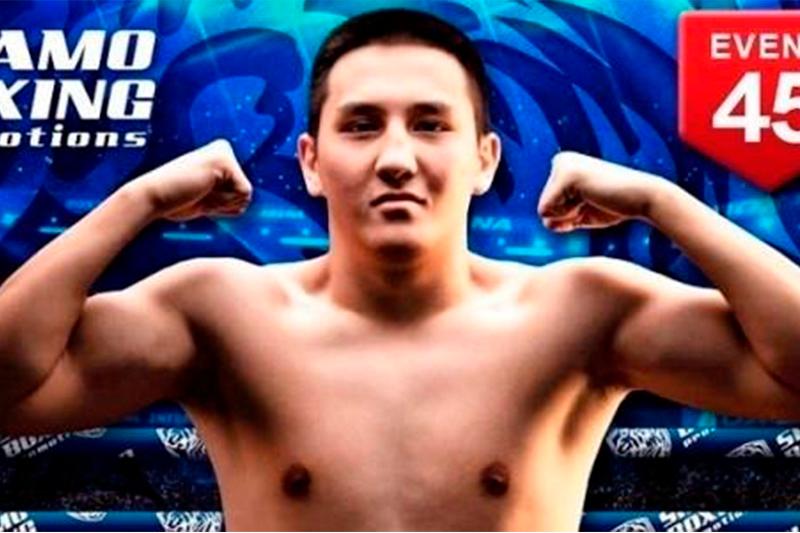 The referee stopped the contest after the Kazakh fighter boxed his opponent into a corner. It took Shagatay only 74 seconds to win by technical knockout.

It has been Galim Shagatay’s third pro win. The Kazakh boxer defeated his compatriot Bekzat Tampiyev in Aktobe in February and Vladislav Yakovlev in Moscow in June.