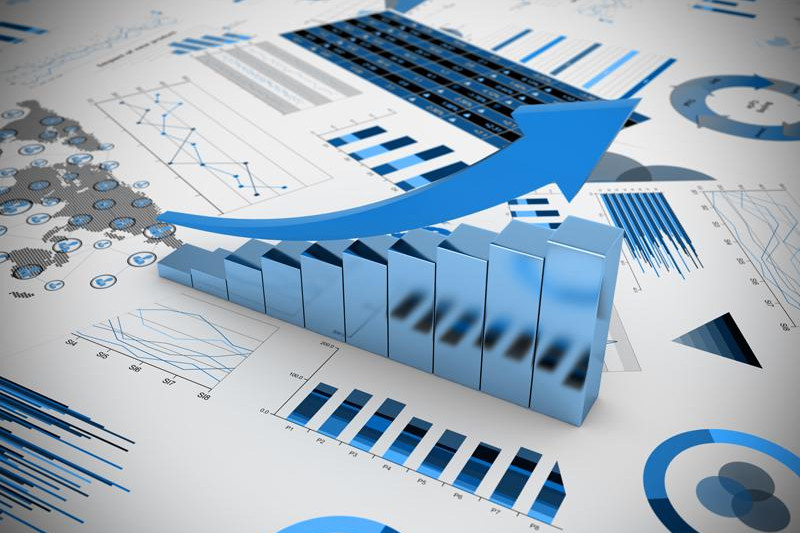 According to him, the country's GDP growth made 4% in January-April this year against 3.8% recorded in this January-March due to accelerated development in manufacturing sector, service industry, agriculture and steady construction rates.

"Since the beginning of the year the inflation rate reached 1.8%," Dalenov told the Government meeting.

He also added that the international reserves made USD 86 billion as of April 1. Investment performance outstrips GDP growth rates. Investments grew by 6.7%. 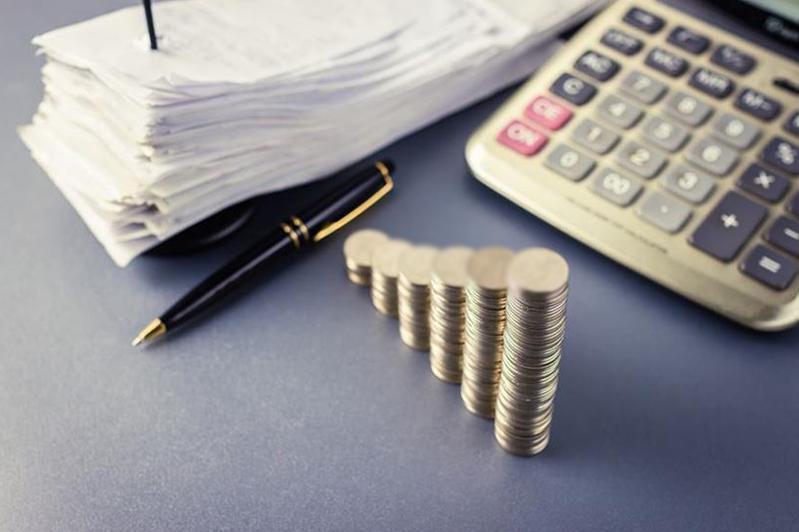 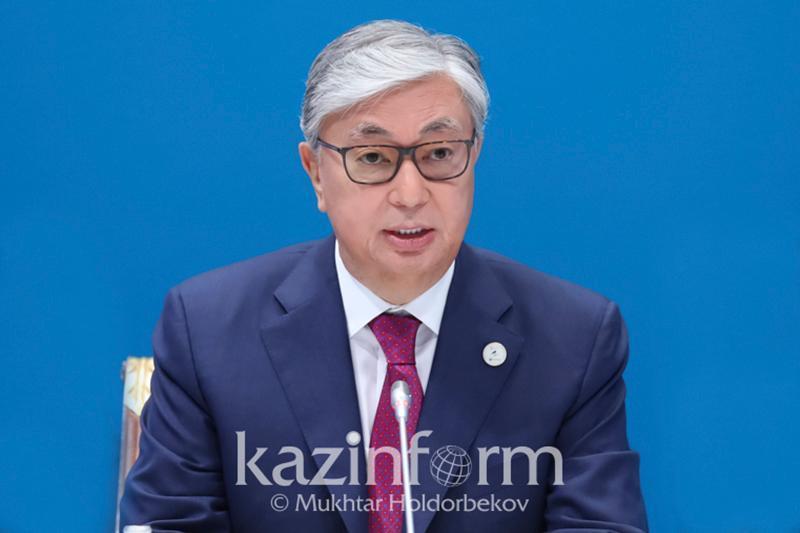 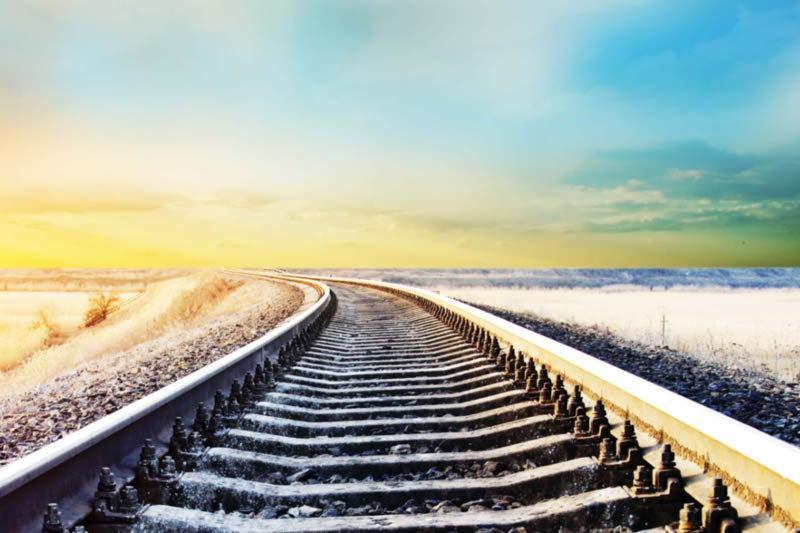 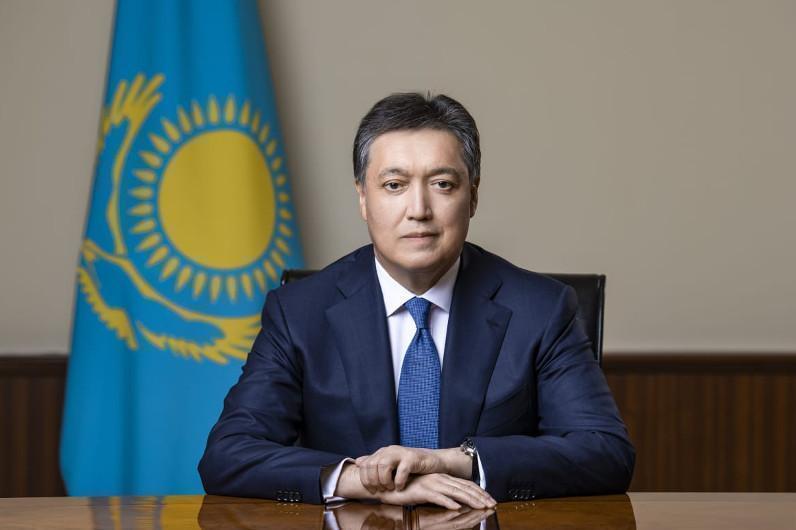 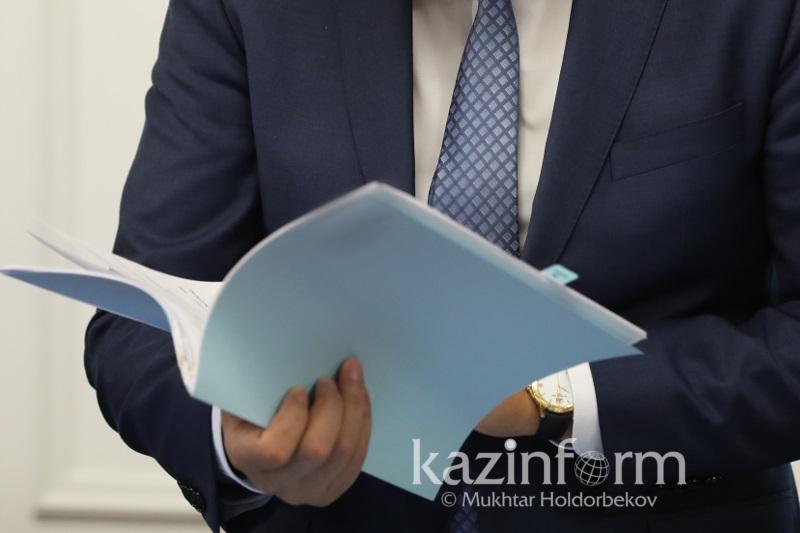 COVID-19: Above 500 quarantined at home in Semey