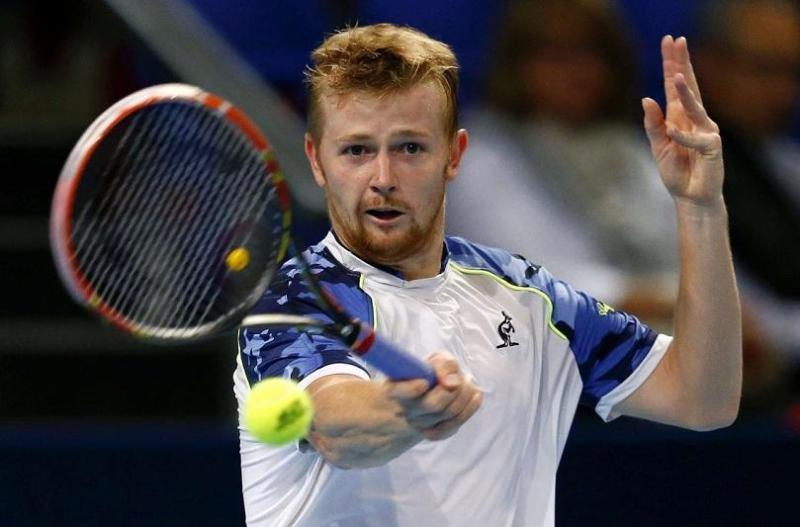 NUR-SULTAN. KAZINFORM – Andrey Golubev of Kazakhstan together with Croatian Marin Cilic have reached the quarterfinal of the men's doubles event at the Gonet Geneva Open in Switzerland, Kazinform has learnt from Sports.kz.

In the first-round match Golubev and Cilic stunned wildcard duo Arthur Cazaux from France and Hanwen Li from China in straight sets 7-6, 6-3. The match lasted for 1h 23 minutes.

The Kazakh-Croatian tandem hit one ace and made no double faults, while the French-Chinese duo fired five aces and made one double fault.