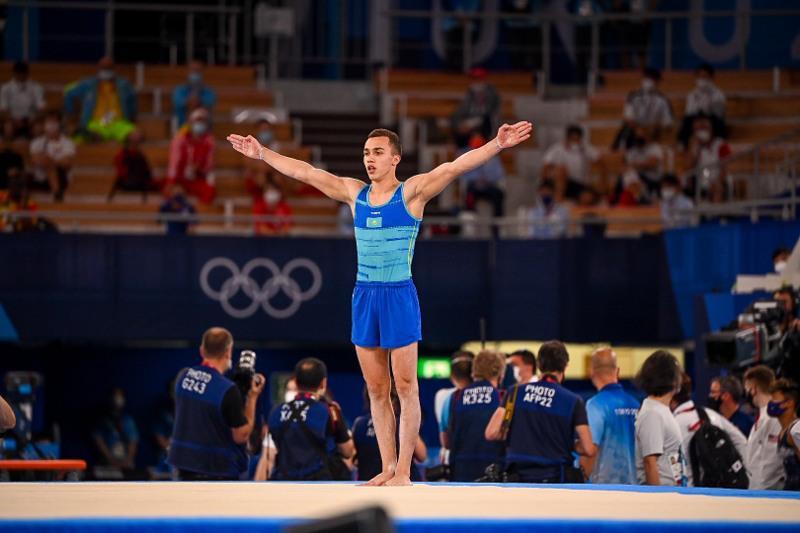 NUR-SULTAN. KAZINFORM - Milad Karimi of Kazakhstan was fifth in the final of the Artistic Gymnastics Men's Floor Exercise at the Tokyo Olympics, Kazinform has learnt from the official website of the Games.

Kazakhstani Karimi finished fifth with a score of 14.133 points in the Men's Floor Exercise Final at the Tokyo Olympics. 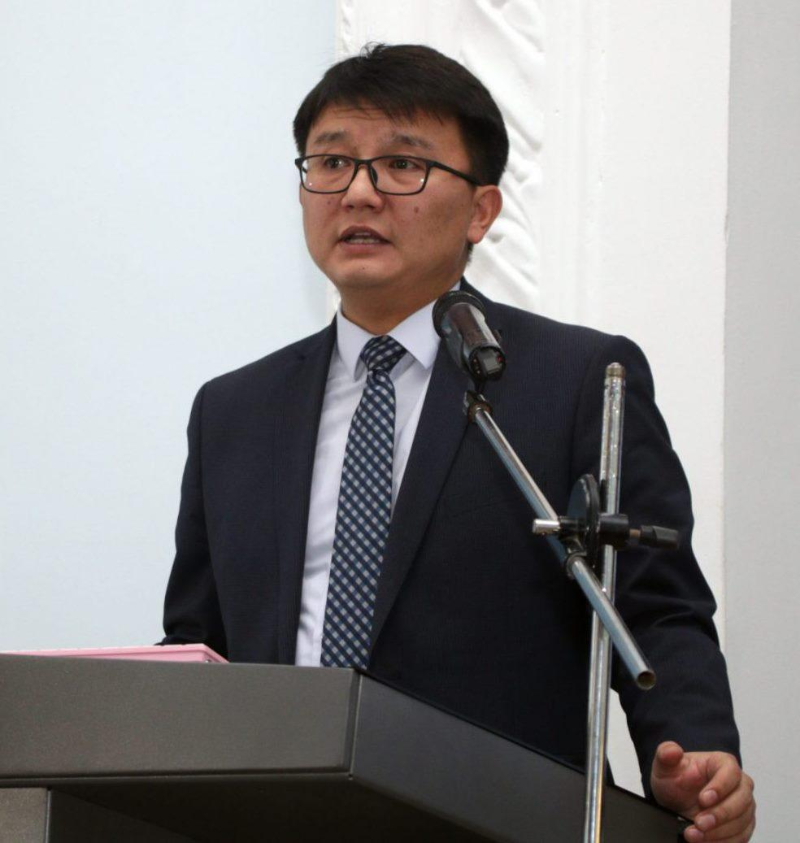 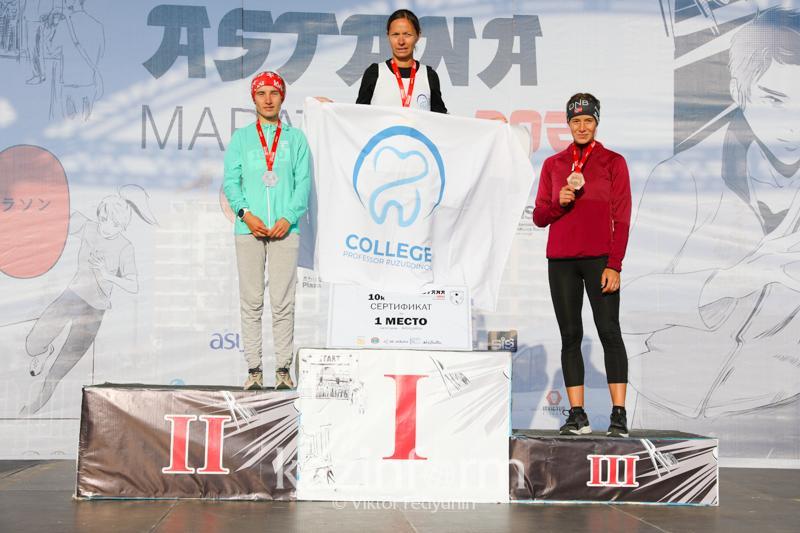 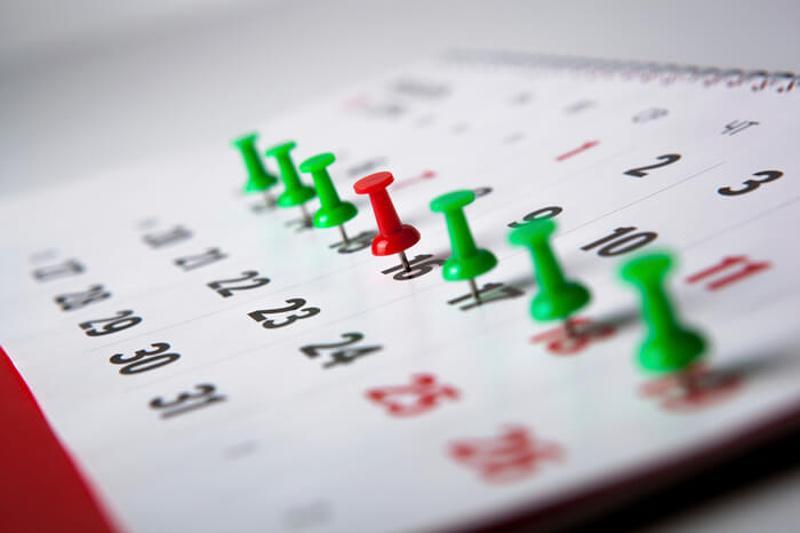 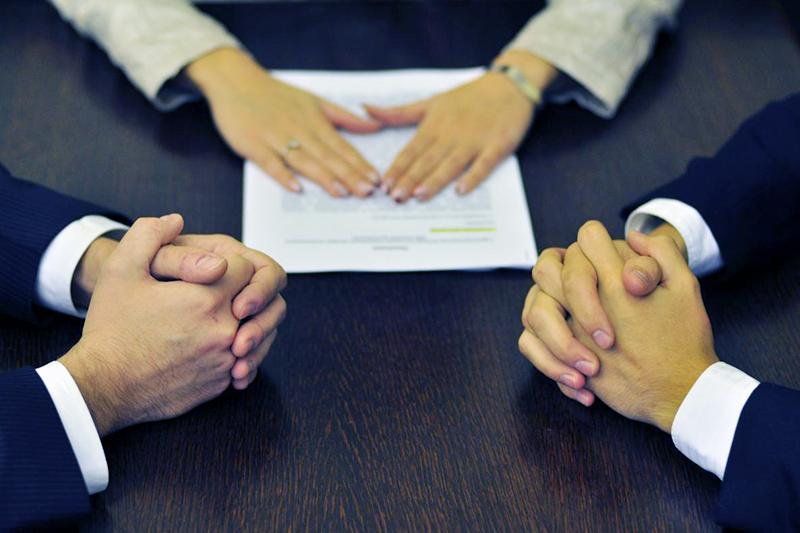 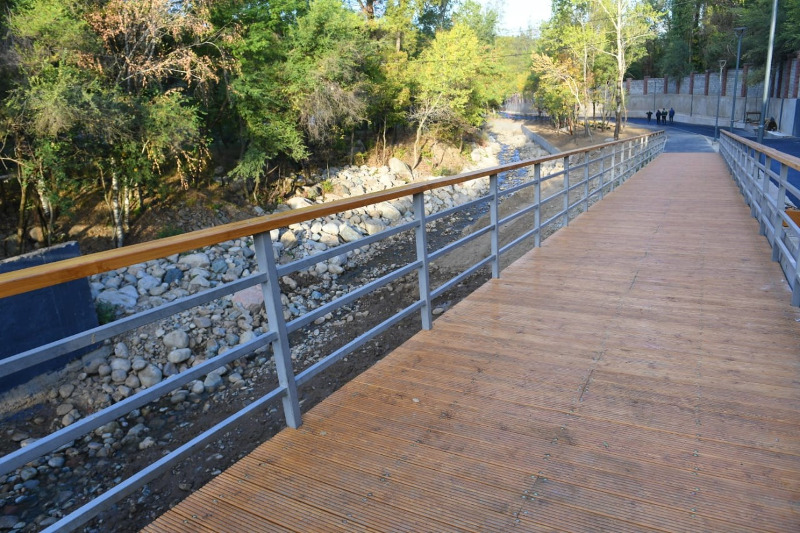 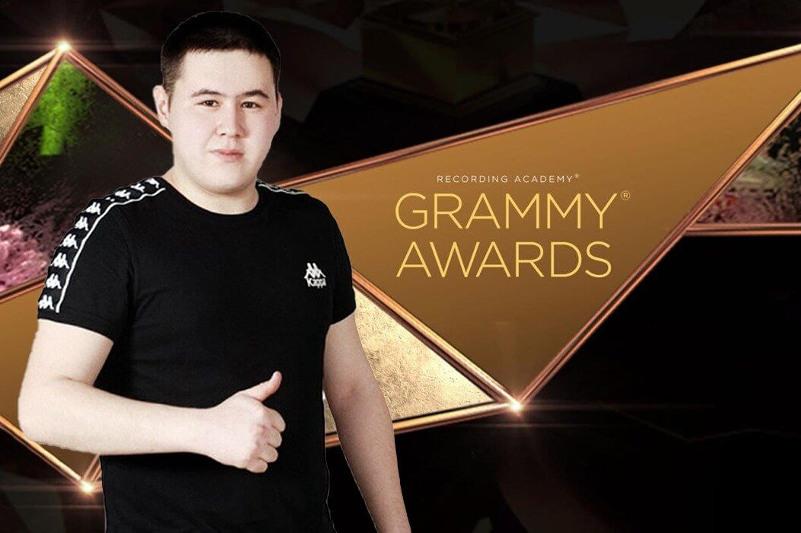