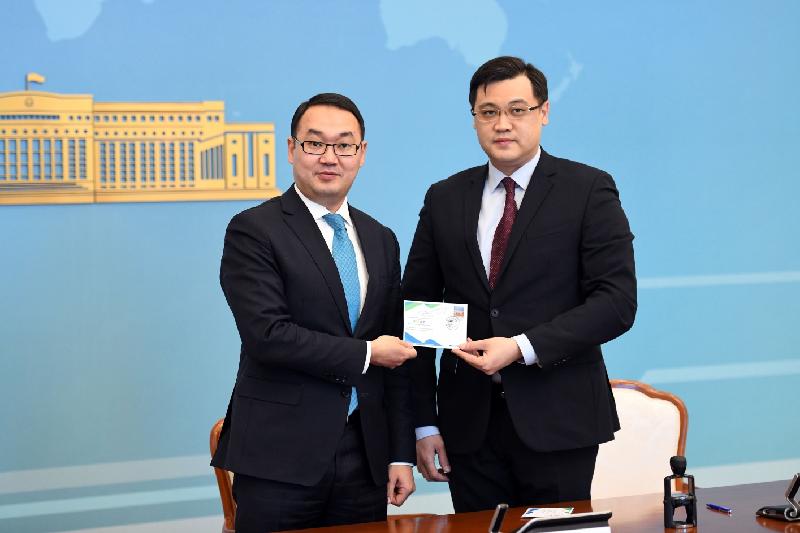 ASTANA. KAZINFORM - The cancellation ceremony of the postage stamp titled "The Membership of the Republic of Kazakhstan in the UN Security Council" of "Commemorative and anniversary dates" series took place at the Ministry of Foreign Affairs of Kazakhstan. Deputy Foreign Minister Yerzhan Ashikbayev and Managing Director of Kazpost JSC Baurzhan Ainabekov participated in the event, the Kazakh MFA's press service informs.

It is to be recalled that in January 2017, Kazakhstan became the first country in Central Asia to be elected a non-permanent member of the UN Security Council for 2017-2018. UN member states voted for Kazakhstan. This fact is a recognition of the country's contribution to the strengthening of global stability and security, as well as the prestige and high reputation gained on the world stage by President of Kazakhstan Nursultan Nazarbayev.

According to Yerzhan Ashikbayev, Kazakhstan's membership in the UN Security Council is one of the landmarks of the country's foreign policy in 27 years of independence. The deputy minister noted the symbolism of today's ceremony as it is held in the run-up to Day of the First President of Kazakhstan, mentioning Nursultan Nazarbayev's tremendous credit for the election of our country as a non-permanent member of the UN Security Council. 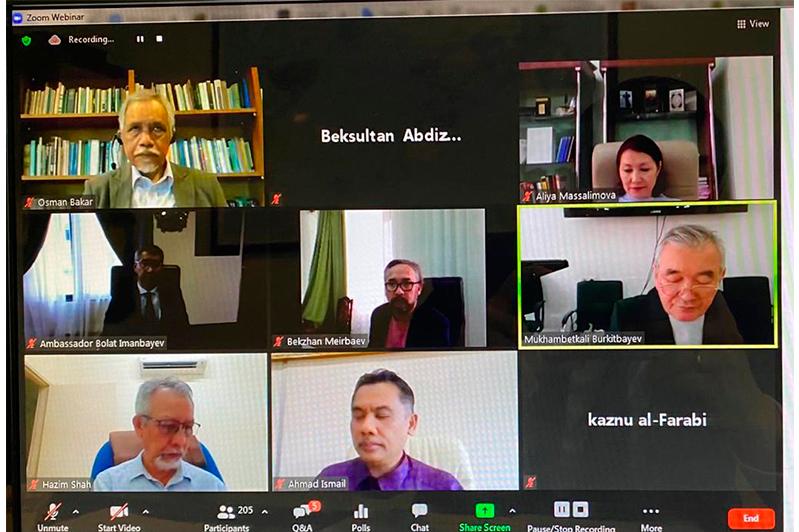 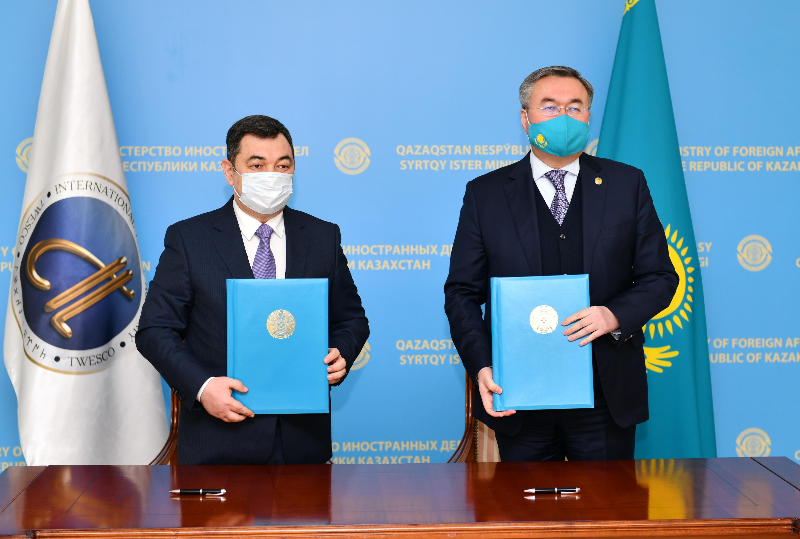