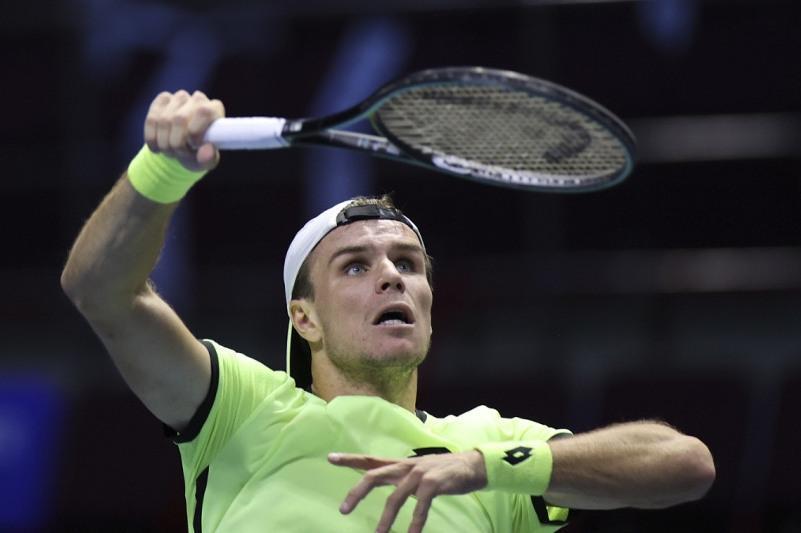 NUR-SULTAN. KAZINFORM – Kazakhstan's wildcard Dmitry Popko has reached the final of the qualifying round of the St. Petersburg Open ATP 250 event in Russia after stunning comeback, Kazinform has learnt from Olympic.kz.

In the final of the qualifying round he will face Emil Ruusuvuori of Finland who eliminated another French player, Gilles Simon.

It is worth mentioning that Kazakhstani Alexander Bublik is also set to play at the tournament in Saint Petersburg. The 7th-seeded Bublik will face Russian wildcard Evgenii Tiurnev. 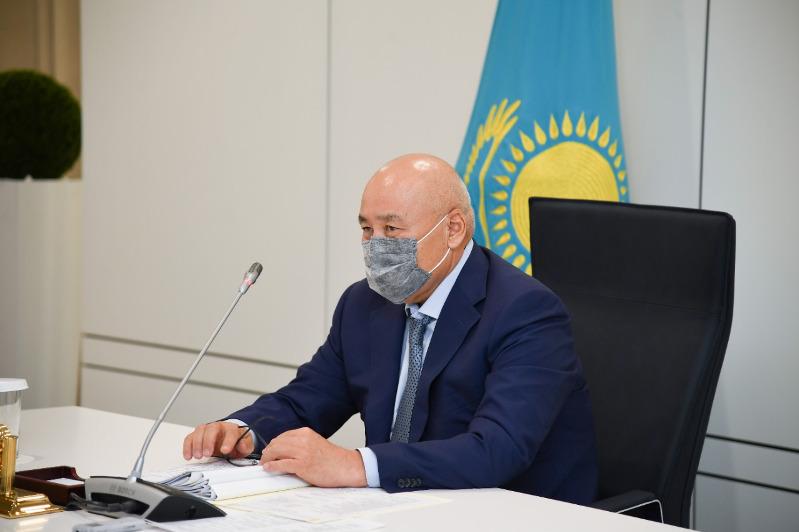 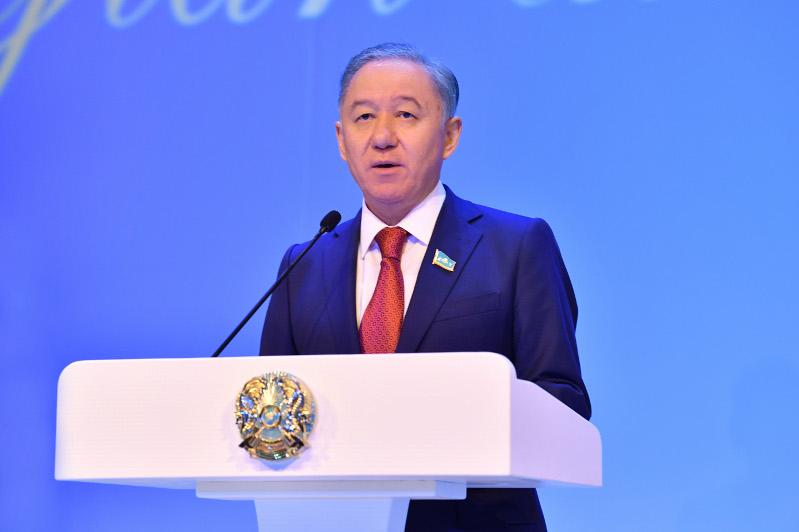 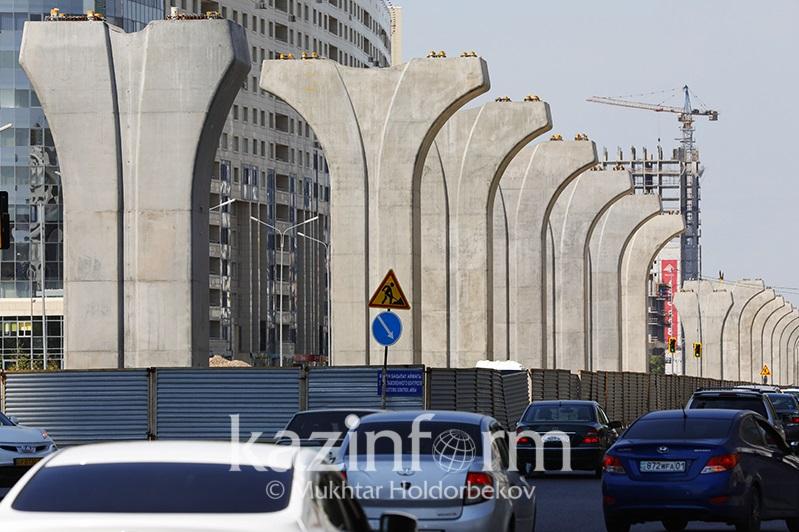 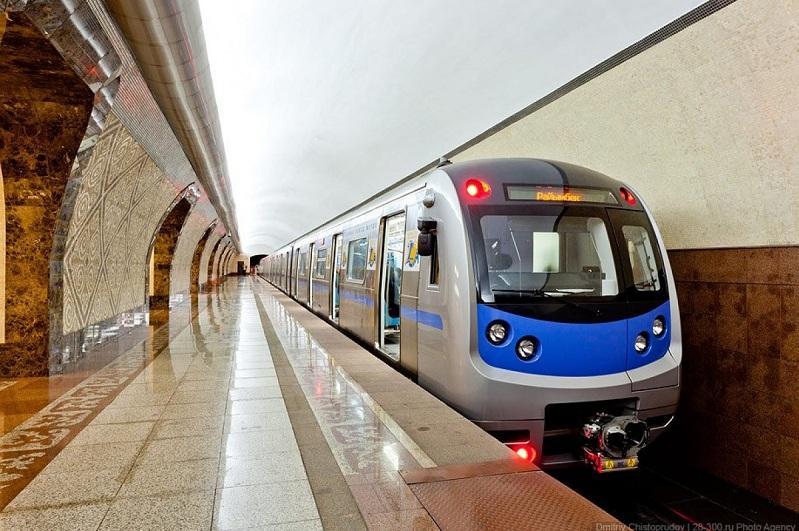 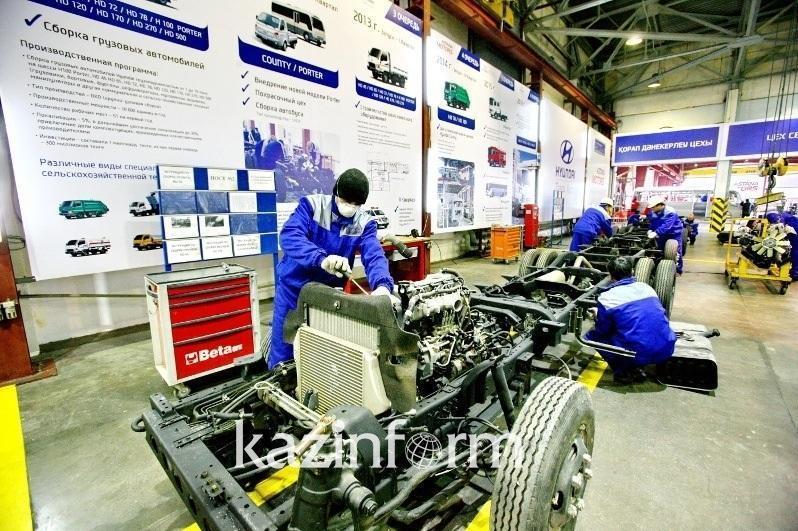 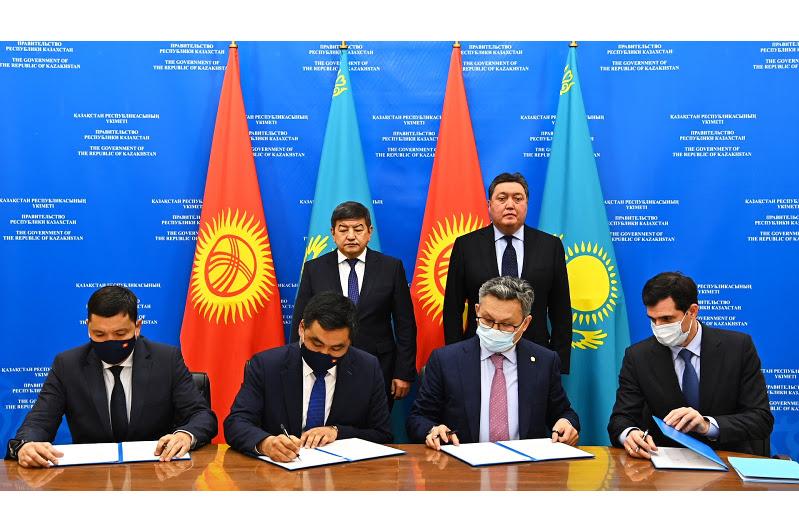