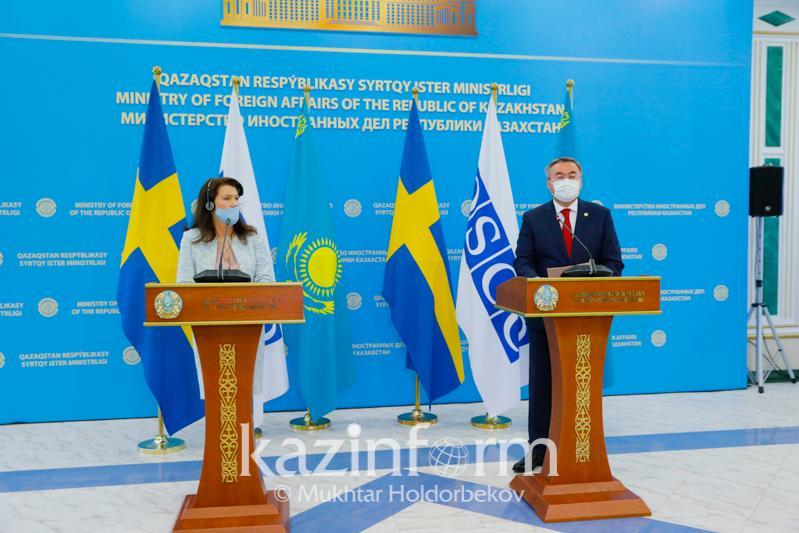 The sides summed up results of their meeting in the Kazakh capital, Nur-Sultan, by lauding the Kazakh-Swedish trade and economic cooperation.

Tileuberdi and Linde expressed mutual interest in cooperation in the sphere of healthcare, information and communication technologies, sustainable development and energy.

«Kazakhstan is keen to cooperate with Sweden in the sphere of machine manufacturing, agriculture, and environmental protection,» Minister Tileuberdi said after the bilateral meeting.

According to the Kazakh Foreign Minister, the bilateral talks showed both countries are immensely interested in continuing close cooperation. «We are confident that the present level of political dialogue between our countries creates favorable conditions for further development of bilateral interaction,» he added. 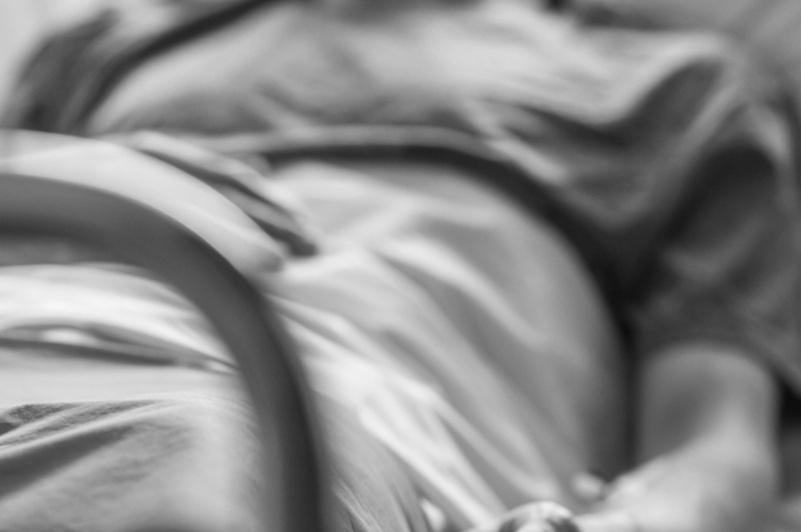 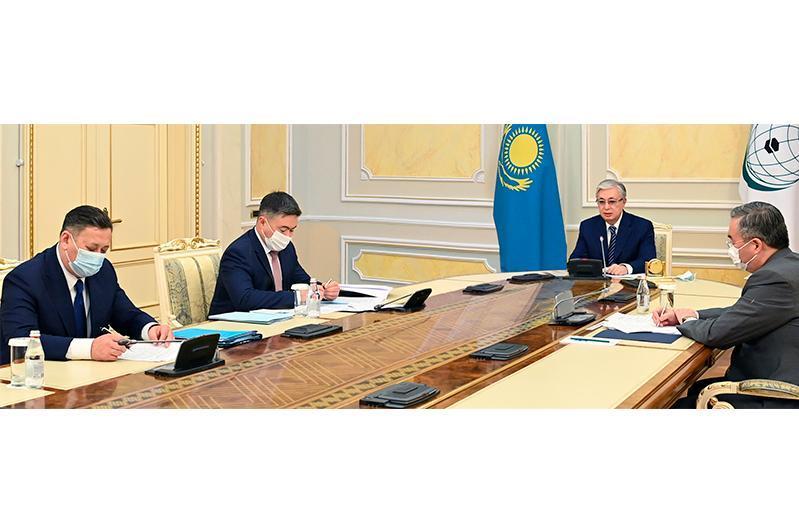 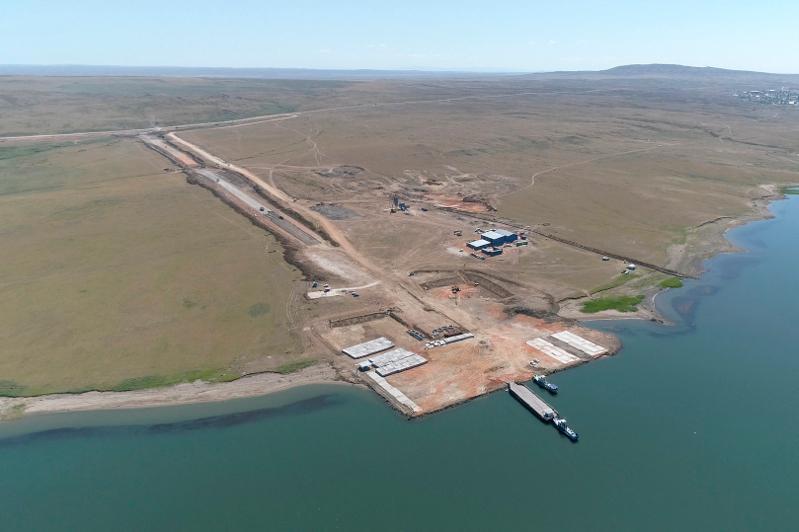 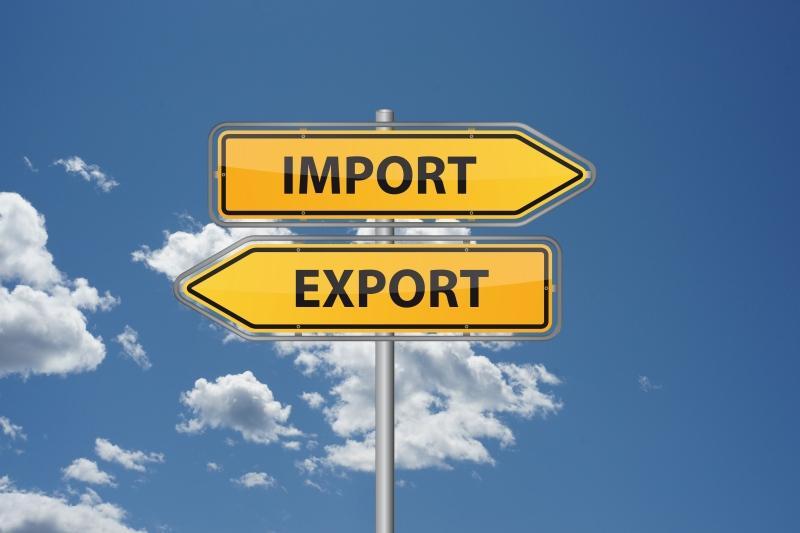 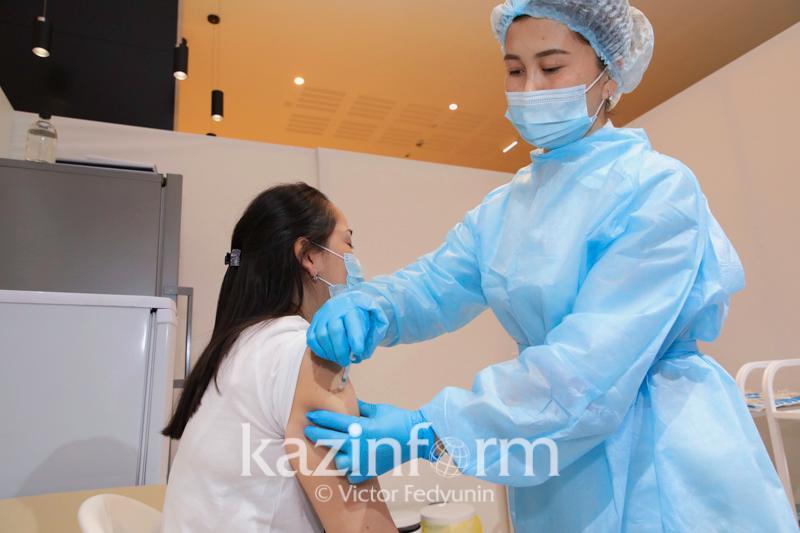 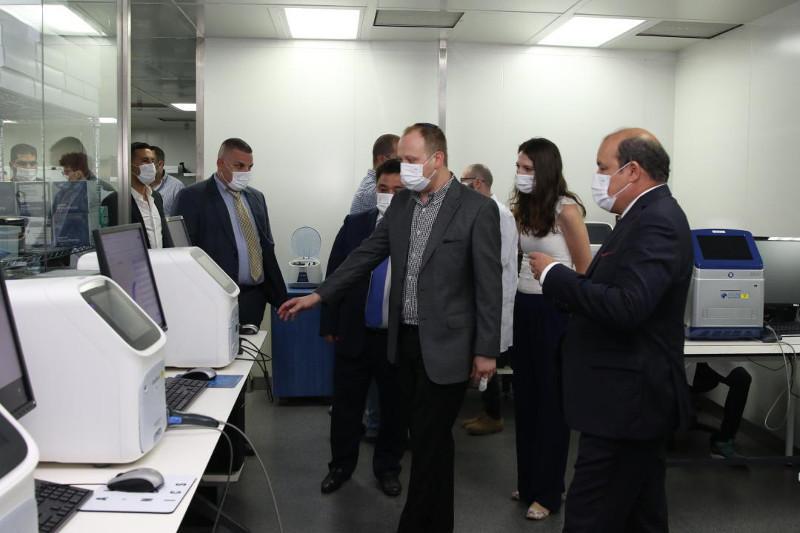