NUR-SULTAN. KAZINFORM «Kazakhstan is set to lift the state of emergency at 00:00 on January 19 in the cities of Nur-Sultan and Shymkent, as well as Almaty, Atyrau, Zhambyl, Kyzylorda and Mangistau regions,» press secretary of the Kazakh President Berik Uali said.

«Earlier the Head of State lifted the state of emergency in the rest of the regions. The country returns to normal. The curfew and other temporary restrictions are also to be lifted. Thanks to the unity of the people, dedication of the law enforcement officers and the army the law and order have been restored across the country. Wish our country peace and well-being,» the Facebook post of Berik Uali reads. 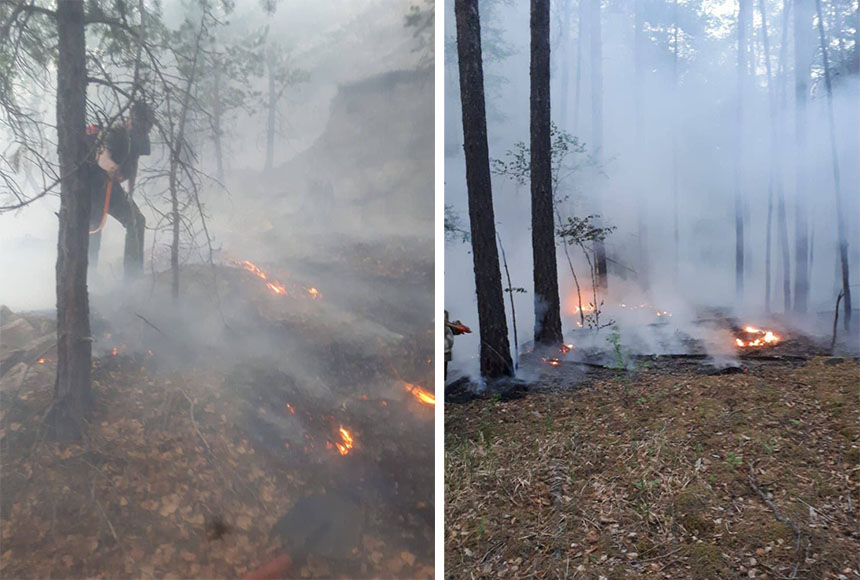 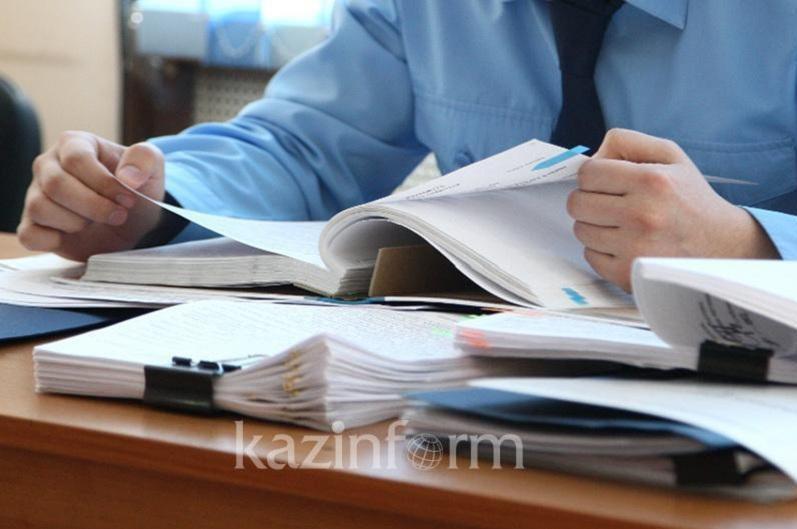 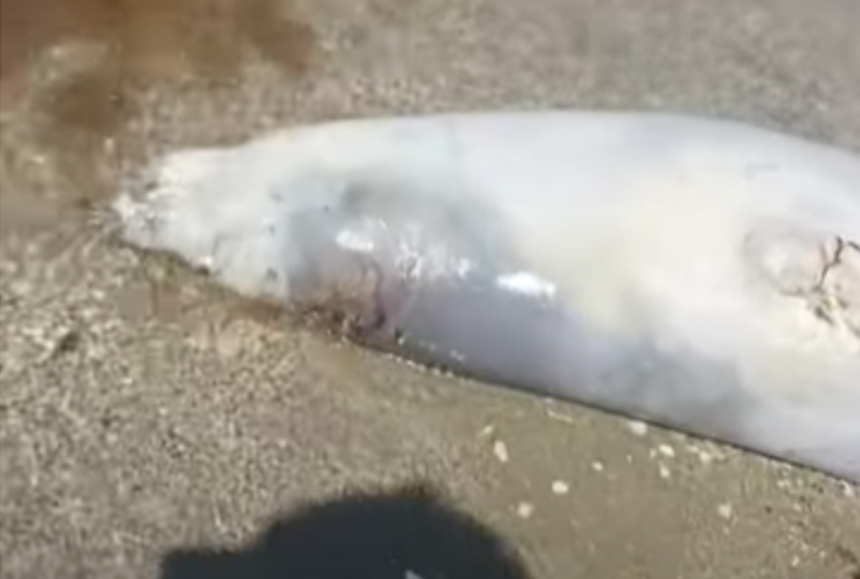 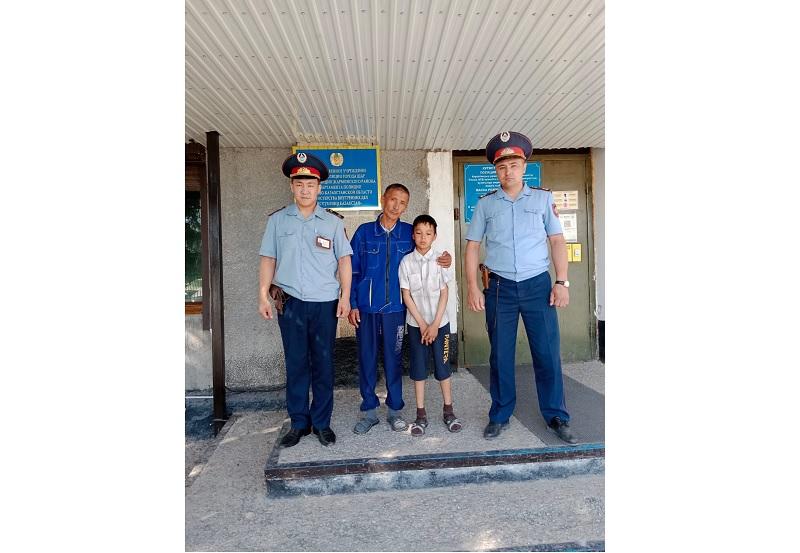 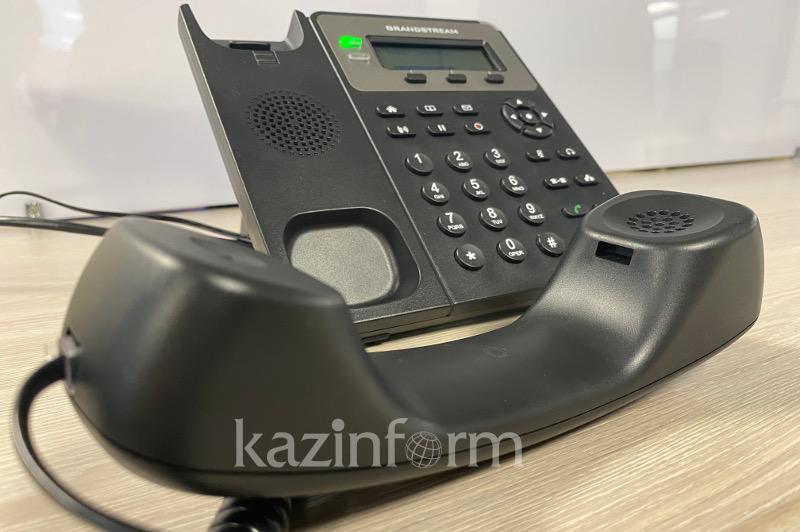 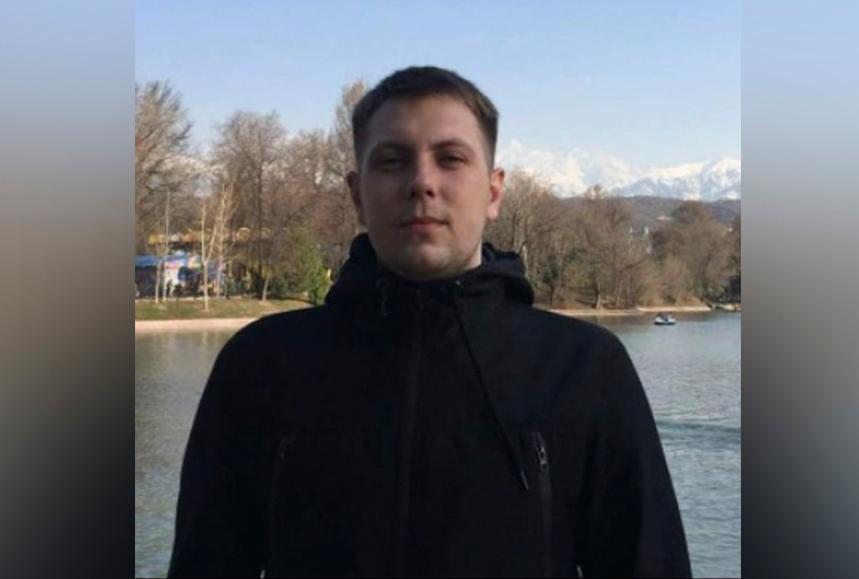